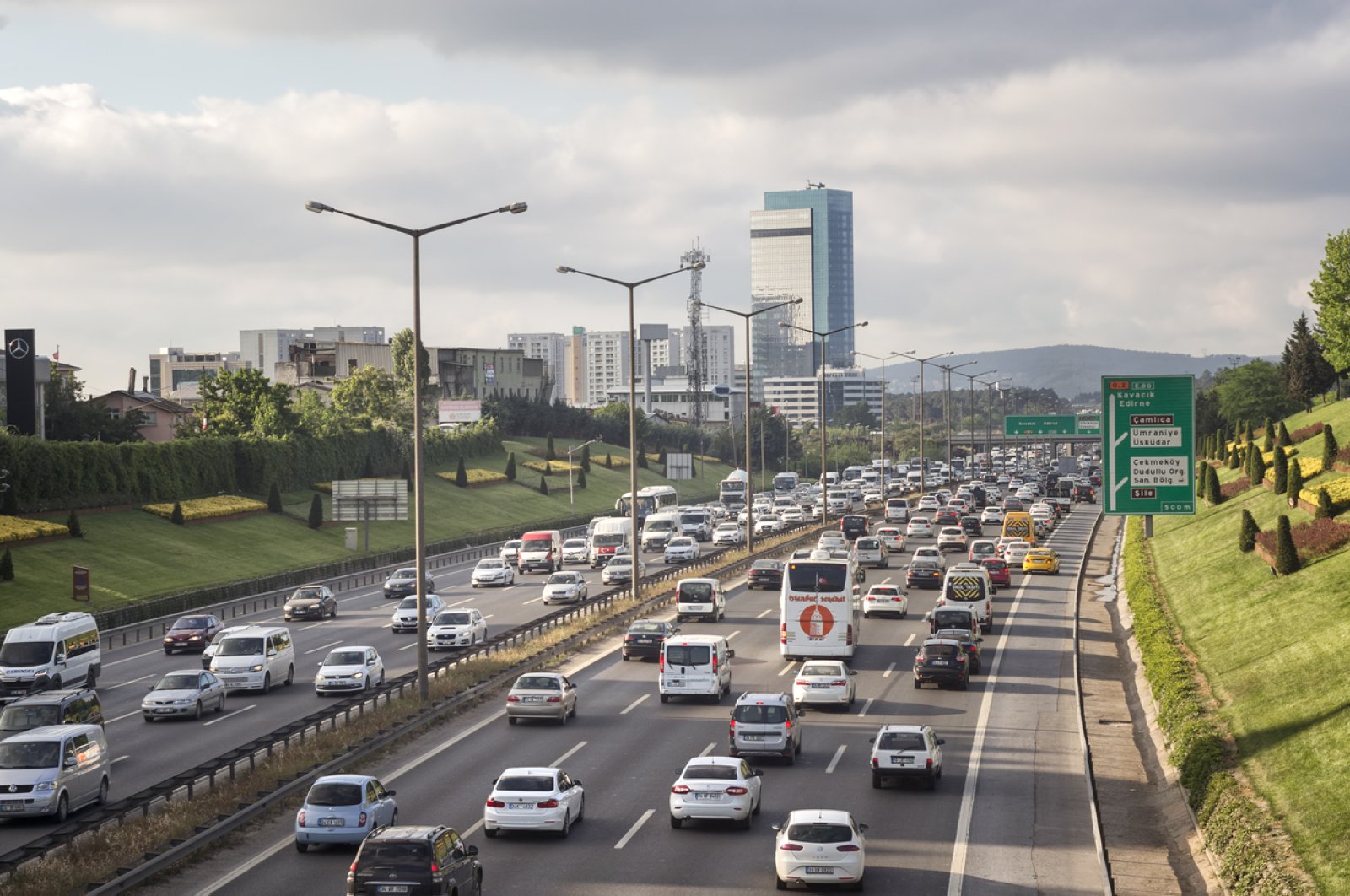 Turkey recorded the most increase in auto sales in June at 66.3%, while France, China and Taiwan were also among the few that saw an increase in sales during the same month, with 1.2%, 11% and 8.2%, respectively

Passenger and light commercial vehicle sales in Turkey significantly increased in June amid the easing of lockdown measures initially implemented to curb the spread of the coronavirus pandemic and on the back of a loan package introduced by public lenders, making Turkey the only country worldwide that saw growth in the industry within the first half of the year. Nearly all auto firms operating in the country, meanwhile, have revised their year-end predictions in line with the upward trend that signals quick rebound.

The automotive sector was one of the most negatively affected sectors worldwide throughout the pandemic with sales recorded at historically low levels. This decline was also affected by strict measures and travel restrictions along with stock and supply problems in Turkey.

While some countries saw up to a 90% decline in the automotive market, the decline in Turkey stayed at limited levels, with 14.6% in April and 2.4% in May, before recording growth in June.

The country has recorded the most increase in June in auto sales with 66.3%. France, China and Taiwan were also among the few that saw an increase in the sales in the month in question. Sales increased by 1.2% in France, 8.2% in Taiwan and 11% in China.

Murat Şahsuvaroğlu, the chairman of Turkey's Authorized Automotive Dealers Association (OYDER), said the move by the public banks together with confidence in the economy was reflected in the June figures, noting that the first six month's results signaled recovery for the third quarter as well.

Şahsuvaroğlu stated that with the start of the normalization process in June, the automotive industry has reached a level close to the last 10-year sale averages.

Şahsuvaroğlu noted that he estimates that the sector will close this year with 700,000 units sales.

Renault Mais General Manager Berk Çağdaş has also said that the market revived greatly with the postponed demand of March and April 2020 along with the tendency to avoid public transportation amid the pandemic and incentives introduced by public lenders.

In the first six months of 2020, Renault achieved a 14.7 market share with 37,444 units sold. Two of the three best-selling models in Turkey were the Clio HB and the Megane Sedan produced at the Bursa Oyak Renault factories in the country’s northwest. Clio HB has recorded 10,659 sales in a short time since its launch in February.

If the upward trend continues in the second half of the year and that there is no second wave outbreak in the pandemic, “we predict that the market will close at 650,000-unit levels,” Çağdaş said.

Murat Berkel, general manager of Hyundai Assan, said the demand growth peaked in June and that this positive atmosphere is set to continue over the course of the second half of the year and even in 2021 if the current conditions continue.

“Accordingly, we anticipate that sales will increase by 40% in the second half of the year, and the total market will be around 550,000 or even more in terms of the passenger car market,” he said.

Fiat Brand Director Altan Aytaç, similarly, said they hope the positive progress observed gradually in the market since May will continue in the second half of the year as well.

Aytaç said the company sold 14,611 automobiles and light commercial vehicles in June, receiving a 20.6% share from the market alone, earning it a leading position.

Our domestic production models constituted more than 95% of our sales, he also said.

Şahsuvaroğlu further noted that the automobile and light commercial market grew by 90% in the first months of 2020, following a challenging 2019, and signaled the potential for the year, though the pandemic was unexpected.

“COVID-19 was something we did not expect, but we see that with the measures and support during the normalization process, the automotive sector has been mobilized again and the sales volumes estimated at the beginning of the year are being discussed again,” he said.

He, however, noted that the supply problems can last a few months more.

Demand for automobiles in the country has steadily risen since early June after three public lenders, namely Ziraat Bank, VakıfBank and Halkbank, introduced low-interest loan packages for individual and corporate customers who want to purchase new and secondhand passenger vehicles. Supply shortages, however, forced some potential buyers to walk away empty-handed.

Borusan Automotive CEO Hakan Tiftik, speaking on the luxury vehicle sales, said in a report published in Turkish daily Dünya on Monday that they “hope that the sales of luxury vehicles will start to reach anticipated levels in the second half of the year as the factories started to operate again and speed up production.”

“When we look at our six-month BMW sales performance, we realized a total of 3,680 retail sales. We look forward to the second half of 2020 with the new BMW 5 Series and the new BMW 4 Series Coupé that we plan to offer in the second half of the year as well as the acceleration of production in our current models,” he said.

Volvo Cars Europe, Africa and the Middle East (EMEA) Vice Chairman Sabri Sözen said in the same report that the supply shortages are the reason for the shrinkage in luxury car sales.

“The supply problem has curbed sales, though it had a chance to close June well. We expect the luxury market to be revived in the second half of the year,” Sözen said, adding that as Volvo Cars Turkey, they expect to close the year with 85% growth.

“We anticipate that the market will reach 650,000 unit levels at the end of the year,” he added.