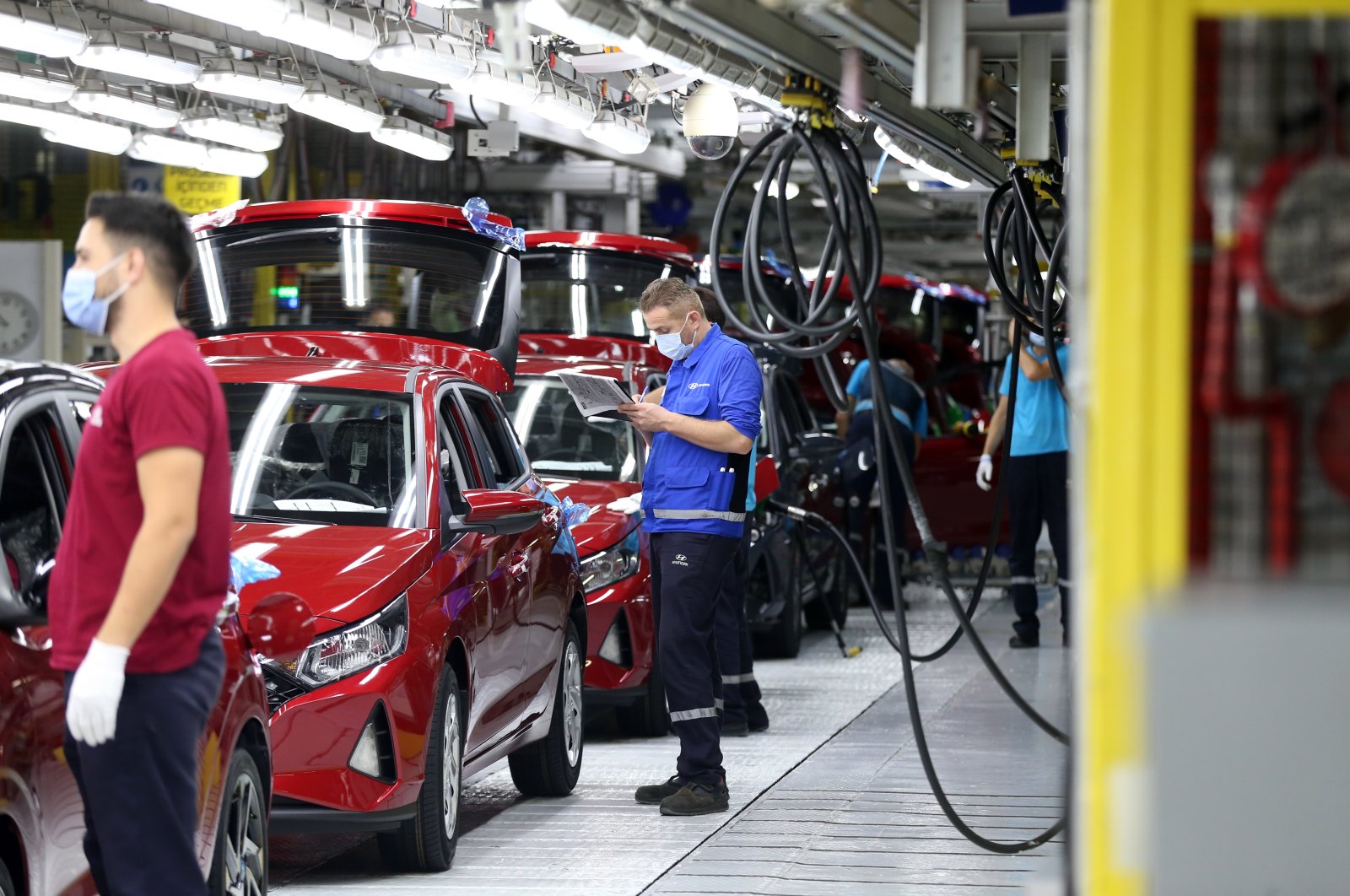 Auto sales in Turkey maintained an upward trend in August as citizens continued buying cars, which had previously benefited from cheap loan campaigns and lifting of the coronavirus lockdown.

The increase, however, comes after Turkey on Sunday announced a hike in taxes on most imported cars. It increased its special consumption tax (ÖTV) on mid-range and expensive cars, but also lifted the lower thresholds at which the duty is imposed, meaning that more vehicles could be taxed at unchanged lower rates.

Based on the 10-year August average, sales were up 4.1%. Accordingly, passenger car sales were up 1.3%, while light commercial vehicle sales jumped by 12.5%.

The August performance follows the 387.5% increase in July, reflecting a rash of purchases after the country’s partial coronavirus lockdown was lifted and a series of cheap loan campaigns were launched.

However, interest rates increased as of August after the Central Bank of the Republic of Turkey (CBRT) took steps to tighten liquidity conditions to support the Turkish lira. The bank has so far taken backdoor steps to tighten policy, including liquidity measures and directing lenders to borrow at higher rates.

It had halved the overnight borrowing limits of lenders and cut liquidity limits offered to primary dealers to zero.

Data by the Banking Regulation and Supervision Agency (BDDK) on Wednesday showed that vehicle loans provided by the public banks surged by 91.66% to around TL 2.23 billion ($302 million) as of July, compared to TL 1.16 billion at the end of 2019.