Auto sales in Turkey skyrocket by over 132% in April 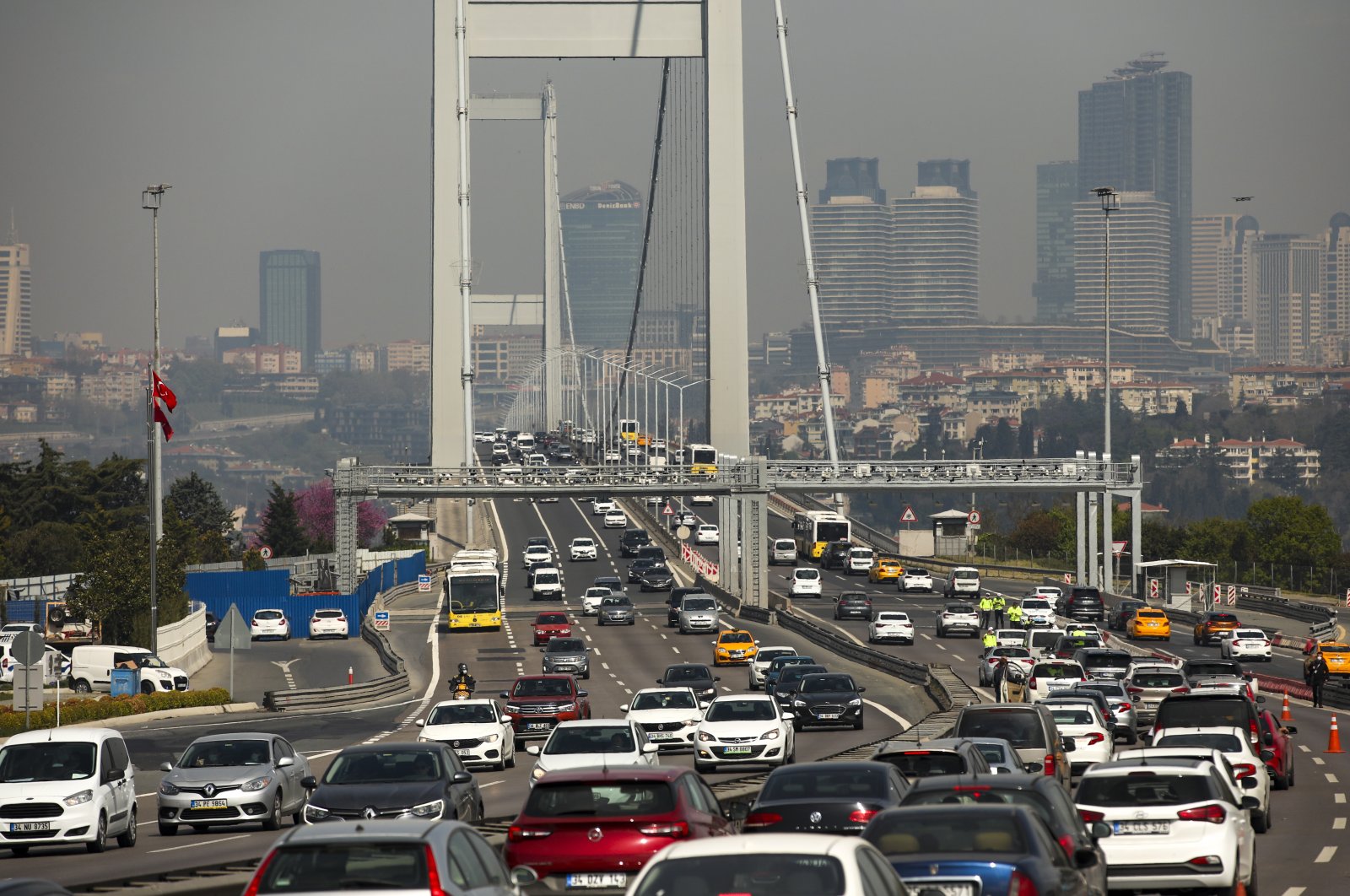 Some 61,488 units were sold throughout the month, reported the Automotive Distributors Association (ODD), just before the country entered the full nationwide COVID-19 lockdown that is expected to somewhat impact May sales.

Yet, sales were well behind 96,428 units sold in March, which marked the highest monthly figure as well as the best first quarter ever. Sales also came in 5% below the 10-year April average.

The jumps were partly supported by low-interest rate sales campaigns and consumer moves to buy vehicles before the weakening of the Turkish lira is reflected in prices.

Last year in April, sales were moderate due to the impact of the outbreak and only 26,457 units of passenger cars and light commercial vehicles were sold, according to ODD data.

Sales are expected to be hurt by the strictest lockdown to date that the country imposed last week after new daily COVID-19 cases topped 60,000 last month. To what extent the industry will be affected remains to be seen.

Under the nationwide lockdown – which spans throughout the holy Muslim month of Ramadan as well as the three-day Ramadan Bayram holiday, also known as Eid al-Fitr – residents are banned from leaving their homes except to shop for groceries or to meet other essential needs. Intercity travel requires special permits.

Adding to worries is the fact that automakers are being hit hard by manufacturing delays of chips, caused by a global shortfall.

The ongoing shortage has been weighing on a global recovery of the automotive sector from the coronavirus crisis and has prompted many automakers to halt production.

Like many of their global competitors, Turkish carmakers, including Ford Otosan, Tofaş and Oyak Renault, had to temporarily suspend their output due to the chip supply crisis.