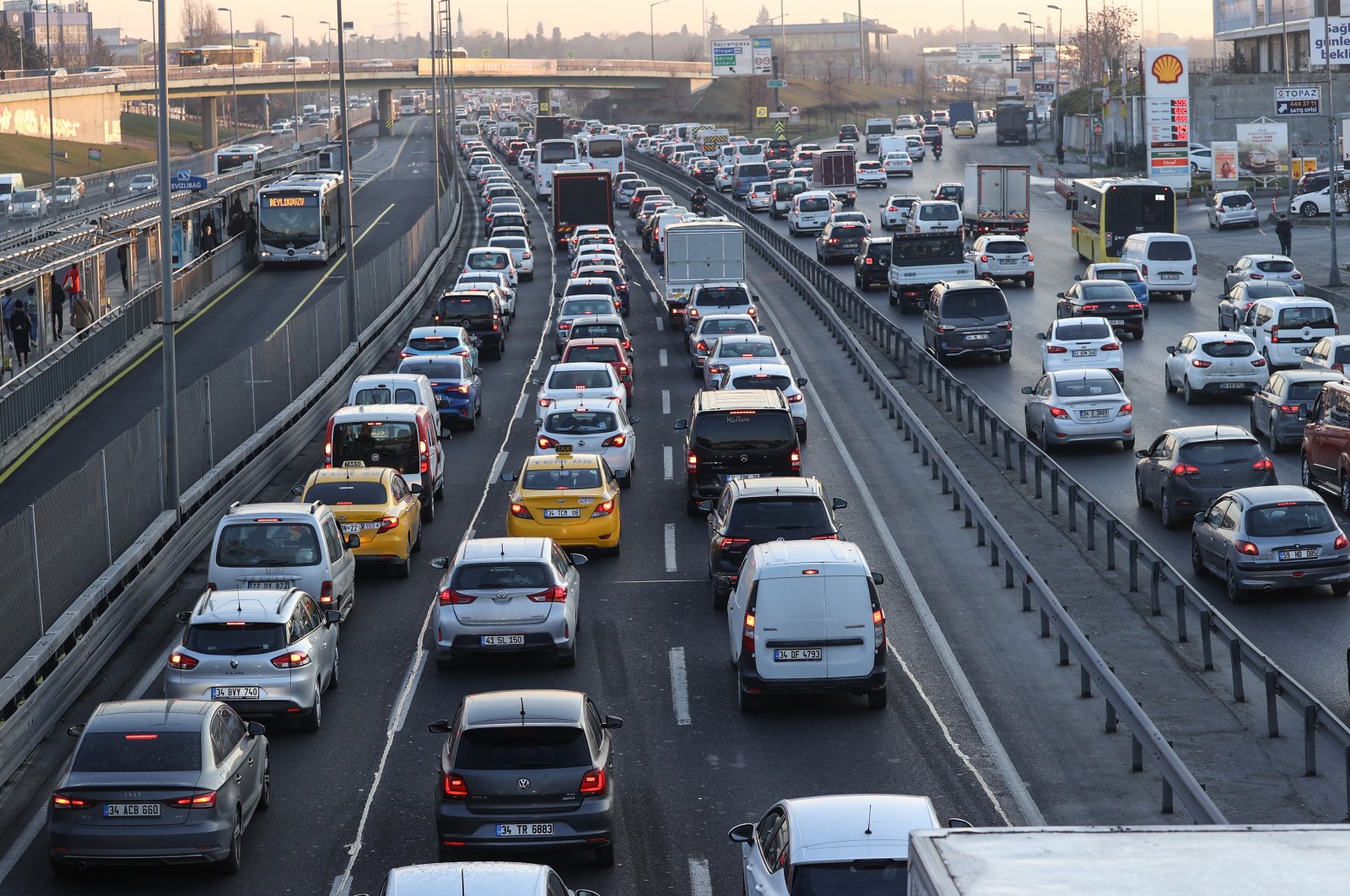 Sales of passenger cars and light commercial vehicles in Turkey throughout March have marked both an all-time monthly high and the best first-quarter figure ever, according to data released Friday by the Automotive Distributors Association (ODD).

Sales surged by 92.8% year-on-year last month to 96,428 units, the highest March figure yet. In the January-March period, sales rose 59.7% year-on-year, the association added.

The jump was supported by low-interest rate sales campaigns in March and consumer moves to buy vehicles before the weakening of the Turkish lira is reflected in the prices, Erol Şahin, director at automotive marketing consultancy EBS, told Reuters.

Last year in March, sales were moderate due to the impact of the coronavirus outbreak and only 50,008 units of passenger cars and light commercial vehicles were sold, according to association data.

Some 124,403 units were sold from January through June of last year, the data showed.

All the carmakers have seen major increases in sales year-on-year. For instance, Toyota’s sales were up 212.5% while those of Skoda skyrocketed by nearly 300%.

Fiat topped the list in the first quarter as it sold 19,323 cars from January through March. Renault came in second with 18,630 and VW ranked third with 17,808 units.

Some 41.7% of the vehicles sold last month were produced in Turkish factories, up from 39% a year ago. The same rate came in at 41.9% from January through to March, the data showed.

Although not at a similar pace to March, the dynamism is expected to continue throughout April, ODD Chairman Ali Bilaloğlu said.

Yet, it remains to be seen what will be the effect of the recent chip shortage that has plagued global automakers.

Three Turkish carmakers, including Ford Otosan, Tofaş and Oyak Renault, have temporarily suspended their production recently due to the chip supply crisis.

The spread of COVID-19 has scrambled supply and demand patterns worldwide and eventually caused a chip shortage.

The Turkish auto industry managed to end 2020 in positive territory despite all the obstacles it faced during a year overshadowed by the pandemic. Sales of passenger cars and light commercial vehicles in Turkey jumped 61.3% year-on-year in 2020 to 772,788 vehicles, the data showed.

The automotive industry was ravaged by the outbreak, with sales plummeting after governments worldwide imposed lockdowns to stem the spread of the virus.

Demand for automobiles in Turkey had increased steadily as of early June last year after low-interest loan packages for new and used passenger vehicles were introduced by public lenders. This boosted sales before interest rates started to rise.