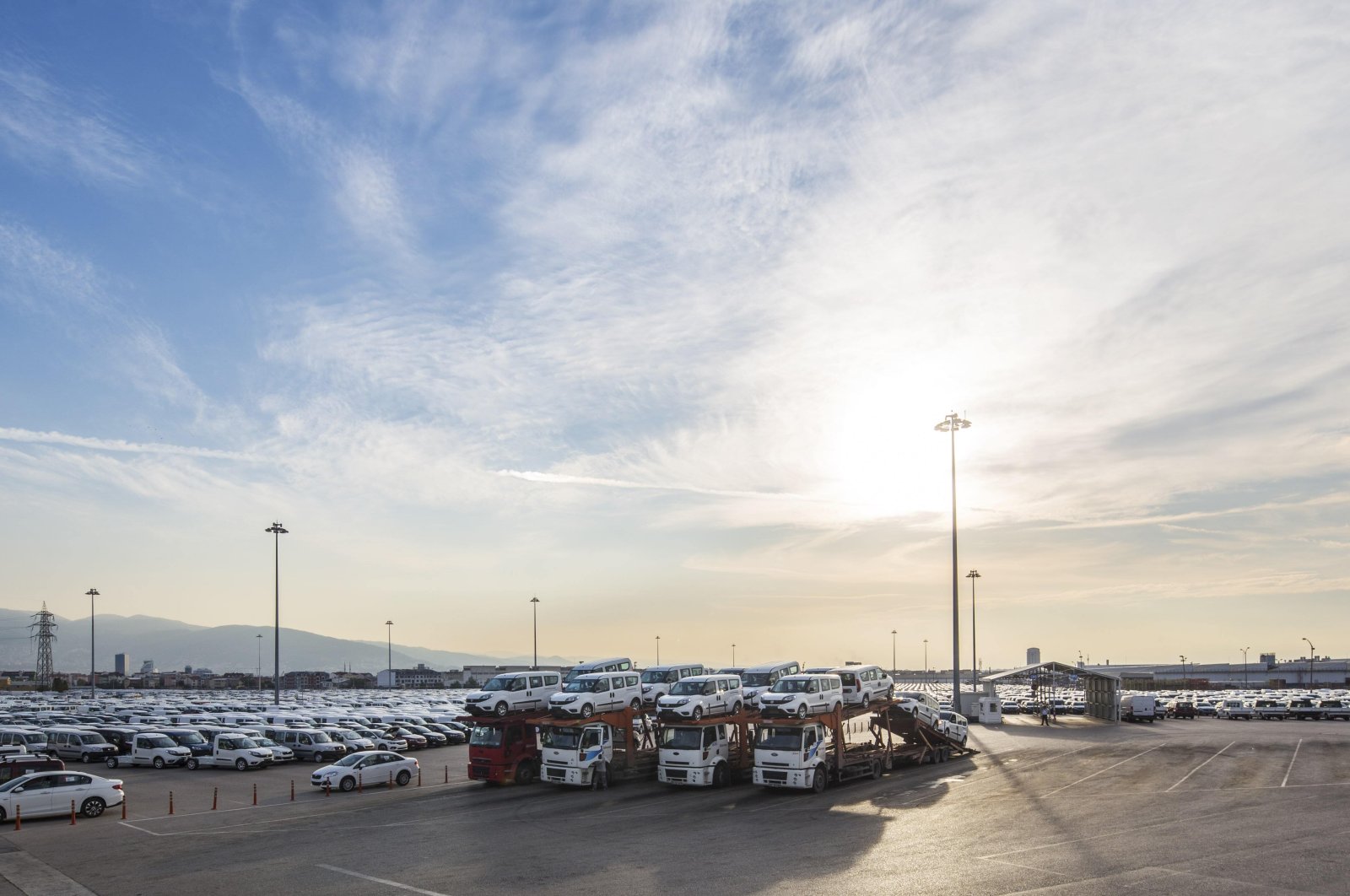 Demand for automobiles has steadily risen since early June following the introduction of low-interest loan packages from public lenders and the easing of strict lockdown measures in Turkey, but supply shortages are forcing potential buyers to walk away empty-handed.

Car dealerships across the country have reported that domestic demand, which has been deferred since the last quarter of 2019, began to revive after the country started to reopen but car stocks are still limited due to global supply chain disruptions caused by the coronavirus pandemic.

Most customers have now been placed on waiting lists, which are not likely to clear until August and September, industry representatives said.

The stock unavailability has been an issue for the car market since the last quarter of the previous year. The situation worsened after the pandemic forced auto factories to suspend production worldwide, paralyzing the entire industry. It was only possible for factories to resume production in May at limited capacity, which fell short of resolving the supply problems.

Meanwhile, the short supply of new vehicles has pushed customers to the secondary market, leading to a 10% to 15% price increase in secondhand cars. Several dealers in the used car market reported that they have sold out despite the high prices.

Industry representatives expect between 40,000 to 50,000 total car sales in June, depending on the supply. If estimations are correct, this year’s figures for July will surpass sales both in 2019 and 2018.

The attractive loan opportunities announced recently by public lenders have significantly boosted the demand in cars, the experts also pointed out.

Ziraat Bank, VakıfBank and Halkbank introduced loan packages for individual and corporate customers who want to purchase new and secondhand passenger vehicles, including motorcycles or commercial vehicles, from contracted companies that make them domestically.

Banks offered loans with interest rates as low as 0.49% and a grace period of up to 12 months. The loan packages also included secondhand car purchases.