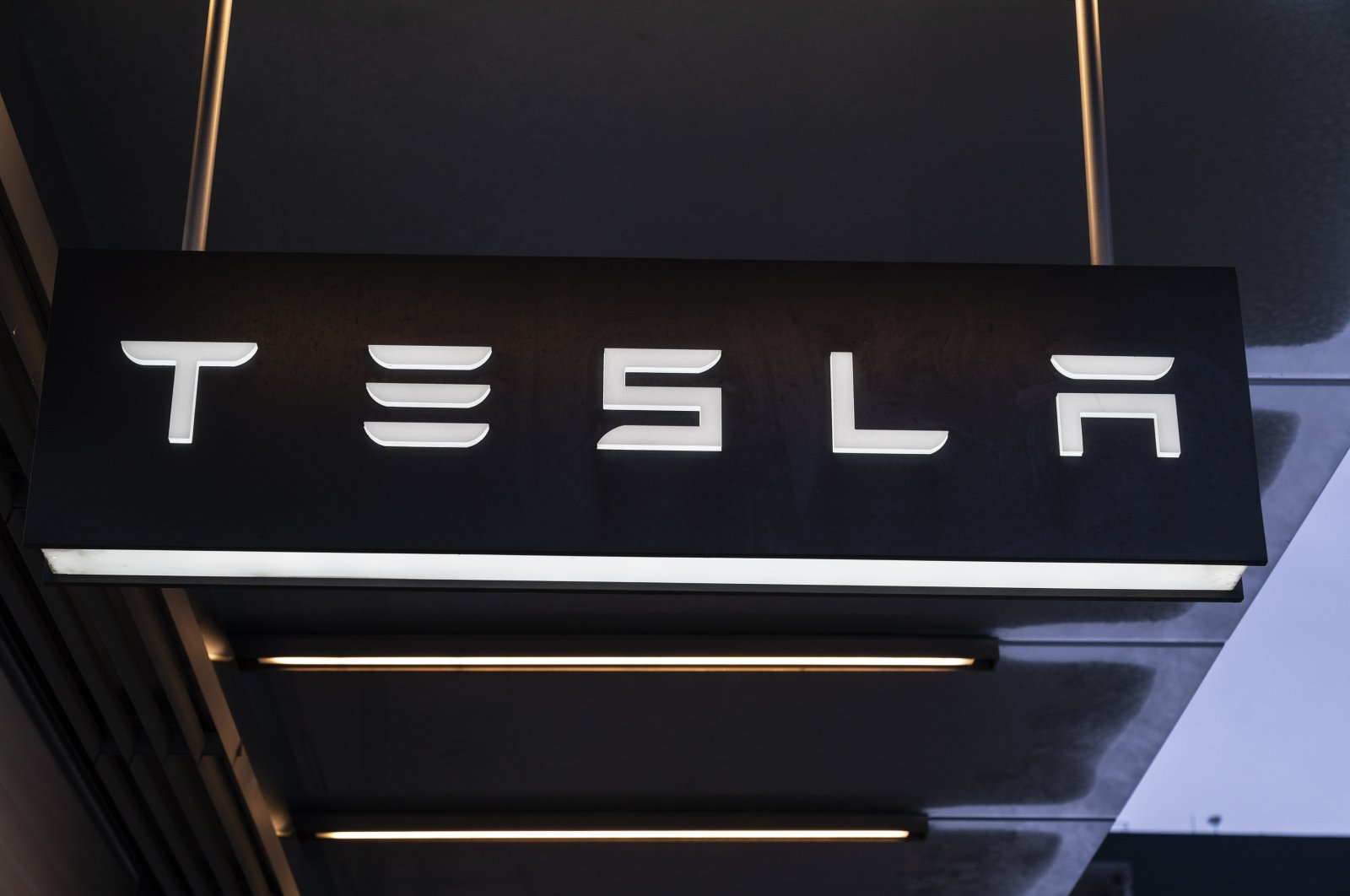 The company said Saturday that it delivered 499,500 for the year, including 180,570 SUVs and sedans for the October through December period. CEO Elon Musk set a goal of delivering 500,000 vehicles in 2020 before the coronavirus pandemic hit, and Tesla stuck to that goal even though the virus forced its only U.S. assembly plant to close for several weeks in the spring.

Musk tweeted he was "proud of the Tesla team for achieving this major milestone."

"At the start of Tesla, I thought we had (optimistically) a 10% chance of surviving at all," he said.

On Twitter, congratulations from supporters and bullish investors poured in, lauding the electric vehicle maker for its stellar year, which has defied wider auto industry trends of slumping sales, quarterly losses and global supply chain disruptions.

Tesla's share price has risen more than 700% over the last year, the company has reported five consecutive quarterly profits and in December it was included in the S&P 500 index.

But some online investor accounts criticized Tesla for saying it had achieved its guidance.

In the first nine months of the year, Tesla reported that it delivered just over 318,000 vehicles worldwide, including a record 139,300 in the third quarter. To reach a half million, Tesla would have had to shatter the record and deliver 181,650 vehicles from October through December. Musk sent an email to employees in December urging them to increase production for the rest of the quarter as much as possible, writing that Tesla has a "high-class problem" of demand being above what its factories can produce.

But later the company told workers at the Fremont, California, plant that the Model S and X production lines would be shut down from Dec. 24 until Jan. 11, meaning most of the demand was for the Model 3 small car and Model Y small SUV. It appeared the company was getting close to 500,000 but needed a boost to make the number.

On Tuesday, Musk tried to juice sales, tweeting that all Tesla cars delivered during the last three days of the year would get three months of the company’s "full self-driving” option for free. It costs $10,000 to buy the self-driving option. Currently selected customers are testing the self-driving software on public roads but are still responsible for driving the vehicles, which Tesla has said cannot drive themselves. Critics have said Tesla does not have the proper sensors to safely deploy fully self-driving vehicles.