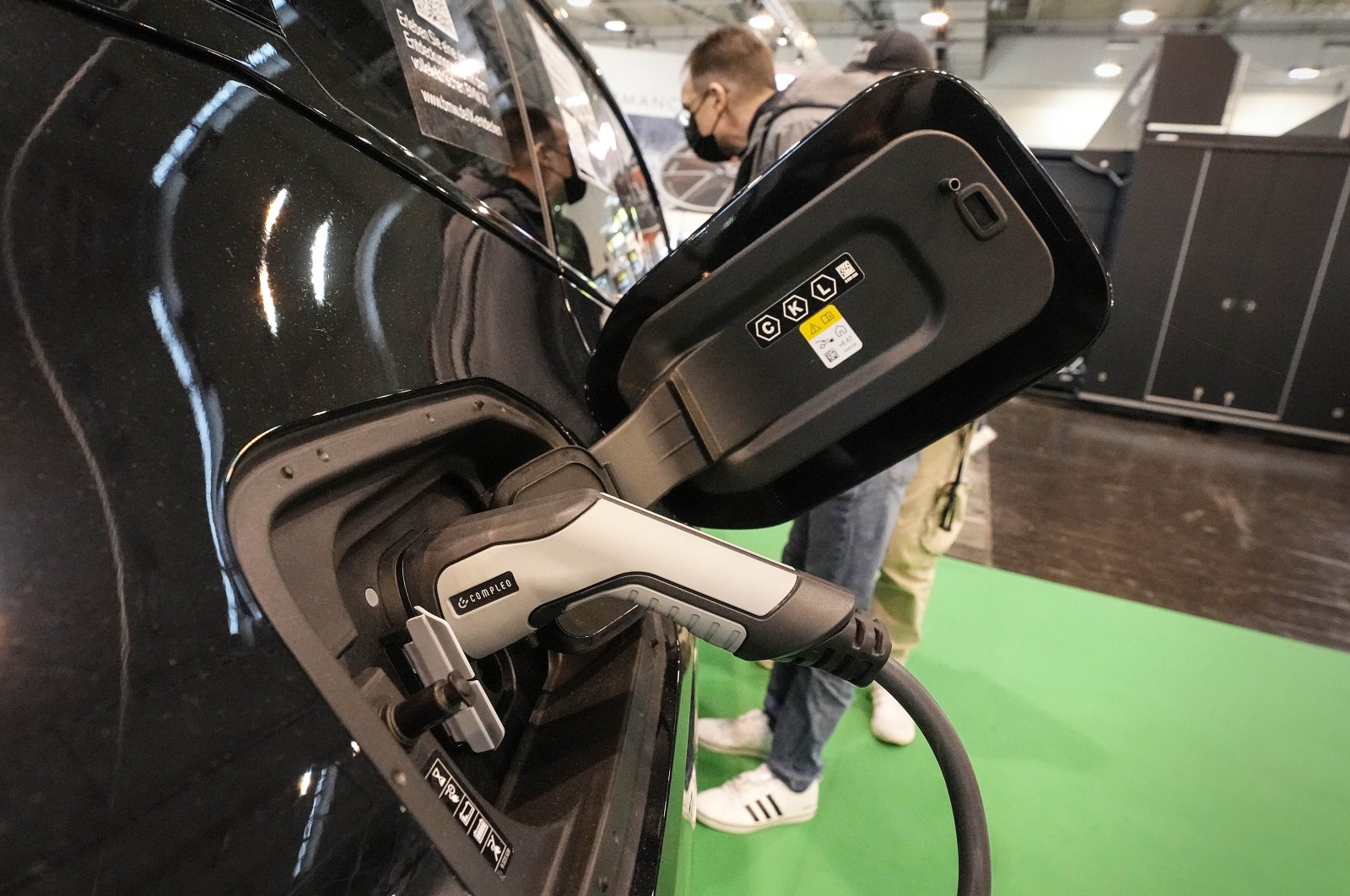 BMW is ending its phase of job cuts and plans to create 6,000 new positions next year, board chairperson Oliver Zipse told the Münchner Merkur newspaper in an interview to be published on Thursday but seen in advance by Deutsche Presse-Agentur (dpa).

The German luxury carmaker is on a very good path through the transformation, Zipse said, adding that the company has prepared its plants for e-mobility and expects further growth in sales in 2022.

"That is why we will increase our workforce by up to 5% next year," the automotive executive said.

Zipse named high demand for new electric models as a reason for the growing need for staff.

"Our i4 has been sold out for months, as is the iX," he said. "Next year the electric 7 Series will come, it won't be any different there."

The new jobs are to be created primarily in Germany, a BMW spokesperson said. The i4 is built in Munich, the SUV iX in Dingolfing.

The carmaker is looking for experts in battery research, automated driving, software development and IT security, as well as IT architects for databases and cloud systems and app developers for infotainment and entertainment. In production, employees for electrical maintenance and plant management are also being sought.

One factor threatening to put the brakes on demand is a lack of charging points for e-cars, according to Zipse.

"In Europe, the number of electric cars is currently growing five times faster than the infrastructure," he told the newspaper.

This is one of the reasons why he staunchly opposes a ban on combustion-engine vehicles. "That would inevitably lead Germany's largest industry into a shrinking scenario," he warned.

Zipse called for carbon dioxide reduction targets to be linked to binding targets for charging infrastructure.

Another challenge is the current global shortage in semiconductor chips, although Zipse believes this will be over in a year's time, given ongoing investments in that area.

"I expect that we will see a largely normal situation by the end of next year," the BMW boss said.