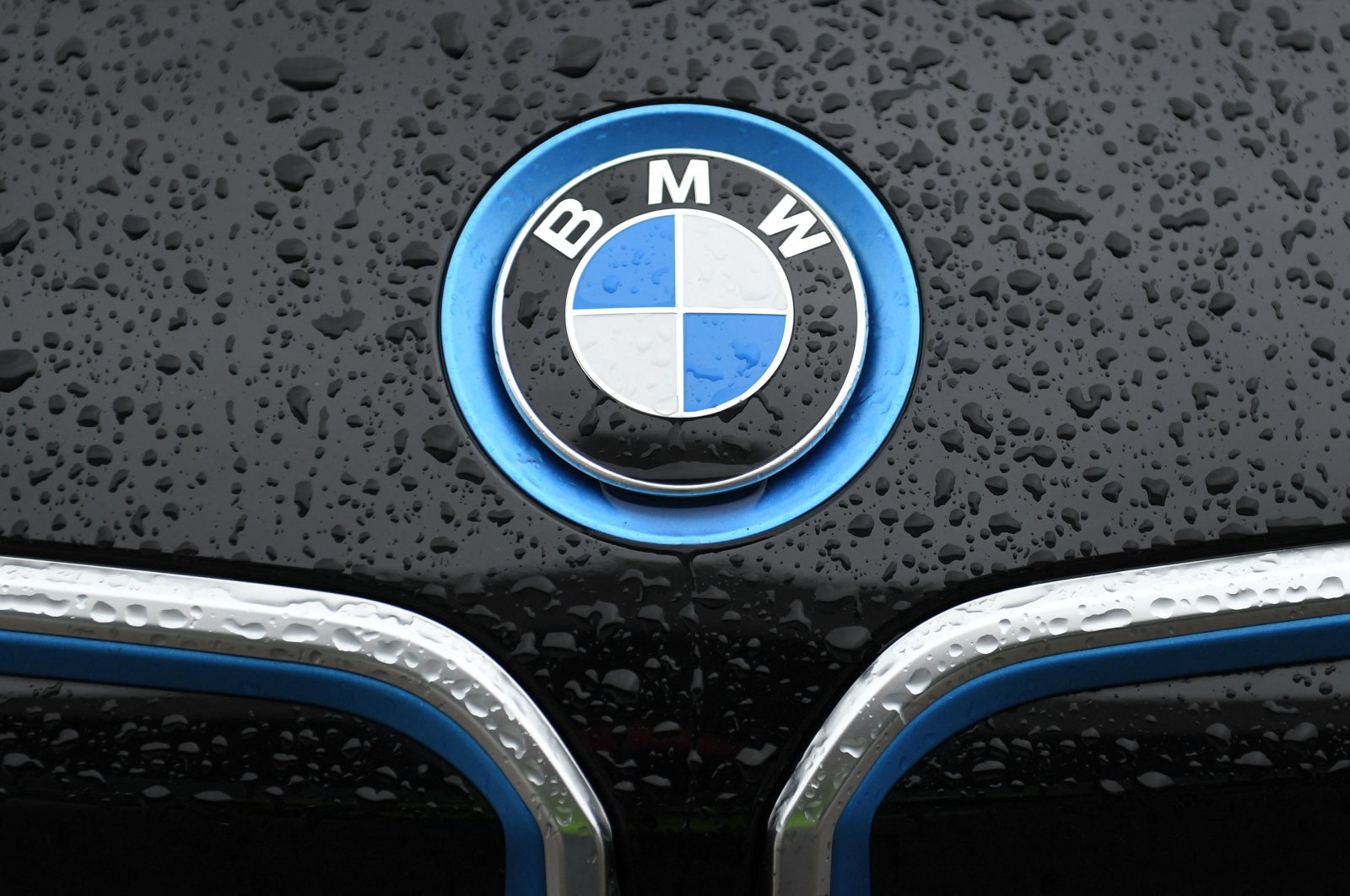 BMW ups their plans to reduce carbon emissions across the life cycle of its vehicles, including the production process, by at least 40% from 2019 levels by 2030, the car manufacturer said on Thursday.

In order to achieve this, the Munich-based automaker intends to increase the proportion of recycled and reusable materials used in manufacturing its vehicles from 30% to 50%, it said in a statement released ahead of the IAA Mobility conference in Munich next week.

"We are committed to a clear course to achieve the 1.5-degree target," CEO Oliver Zipse said, referring to the Paris Agreement.

BMW has been reluctant to set a hard deadline for phasing out fossil-fuel cars, pointing out limitations to the expansion of electric vehicles including the sore lack of charging infrastructure across the EU and elsewhere.

Still, the automaker has set a range of sustainability targets in the past, including generating at least half of BMW Group sales from electric vehicles by 2030 and reducing CO2 emissions per vehicle and kilometer driven by at least half from 2019 levels in the same time frame.

Like its competitors, the company has warned that its revenues in coming months could be plagued by chip shortages and raw material prices, despite reporting stronger than expected profits in its latest quarterly results.