BMW posts $5.7B in profit, warns of chip shortage in second half 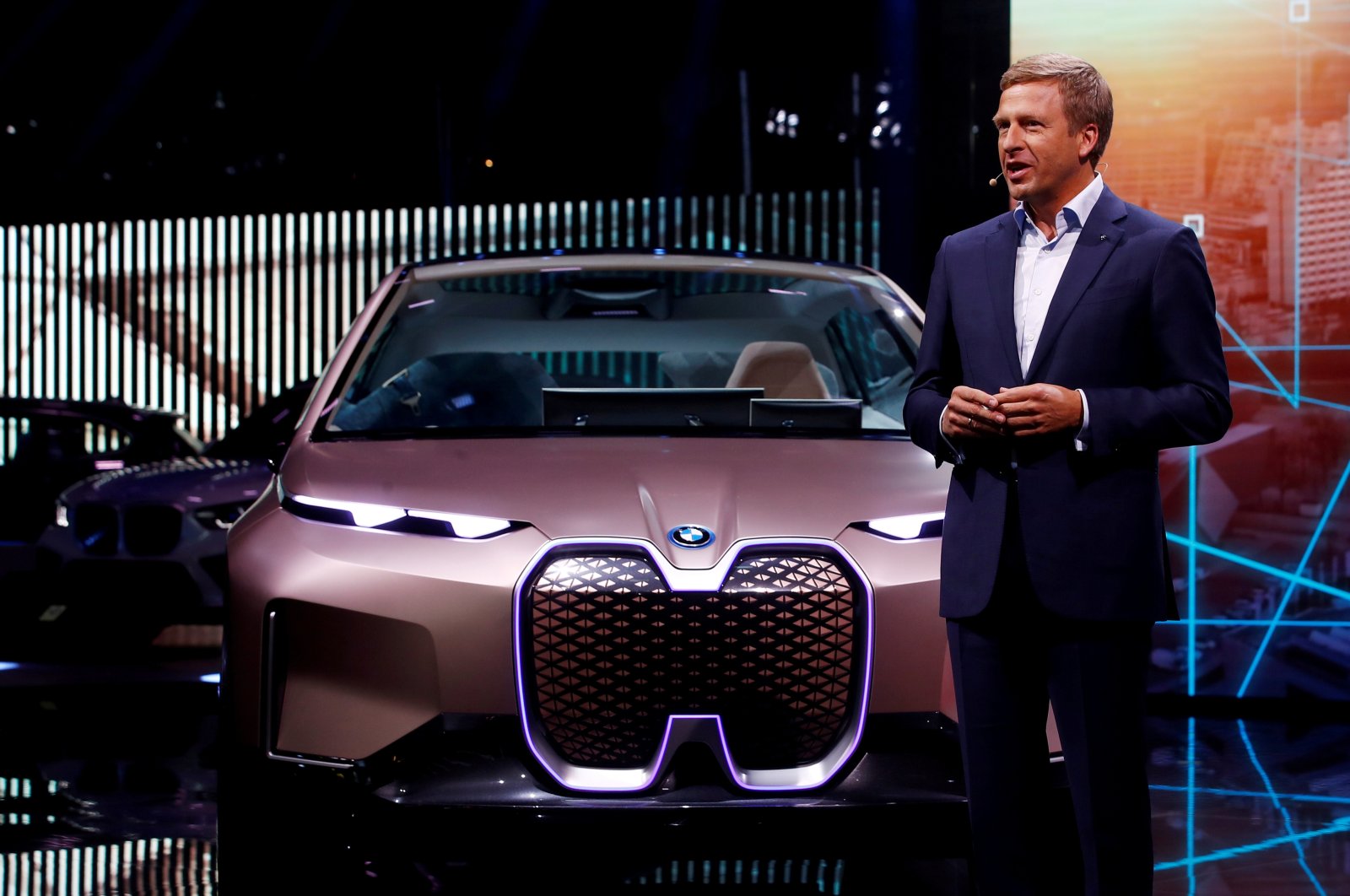 German car giant BMW reported 4.8 billion euros ($5.7 billion) in net profit in the second quarter on Tuesday; however, it warned that the second half of the year would "likely" be affected by semiconductor shortages.

The Bavarian company has so far been able to make up for a global lack of supply in this essential component, but it will now start to feel the effects. "The longer the supply bottlenecks last, the more tense the situation is likely to become," financial director Nicolas Peter said in a press release. "We expect production restrictions to continue in the second half of the year and hence a corresponding impact on sales volumes."

The Munich-based automaker said it benefited from strong pricing during the quarter and a predominance of more profitable vehicles in its sales mix, where it reaped operating profit margins of 15.8% for its luxury cars and SUVs. The BMW result follows strong profits at competitor Mercedes-Benz, a division of Daimler, and at Volkswagen's premium Audi and Porsche divisions, all of which also turned in double-digit operating profit margins. Brussels issued fines to BMW and Volkswagen for colluding on the development of anti-pollution technology for diesel cars. Daimler, which participated in the wrongdoing but alerted authorities to it, was spared any penalty.

BMW more than doubled its sales of cars with electric motors and said it had made over-the-air software updates for 2.5 million vehicles this year through improved vehicle connectivity.

BMW CEO Oliver Zipse also said the company had benefited from "strong customer demand” but added that "in light of a number of prevailing risks, including raw materials prices and a shortage of semiconductors, the second six-month period is likely to be more volatile for the BMW Group." The entire auto industry is struggling with a shortage of semiconductors used for vehicle electronics.

A significant increase in sales as the economy began to bounce back from the coronavirus pandemic also helped lift the figures. In comparison, the company posted a loss of 212 million euros in the second quarter of 2020, when the pandemic halted trade and travel worldwide. The division's operating margin for the year is therefore forecast to touch the "upper end" of the range between 7-9%, up from the 6-8% previously expected. In the first half, this closely watched figure reached 13%, well above the figure of negative 4% recorded for 2020. Revenue was up by 43% year-on-year for the period April to June and up 28% to 55.4 billion euros in the first half.