Brazil bans Ford from mass layoffs as it closes plants 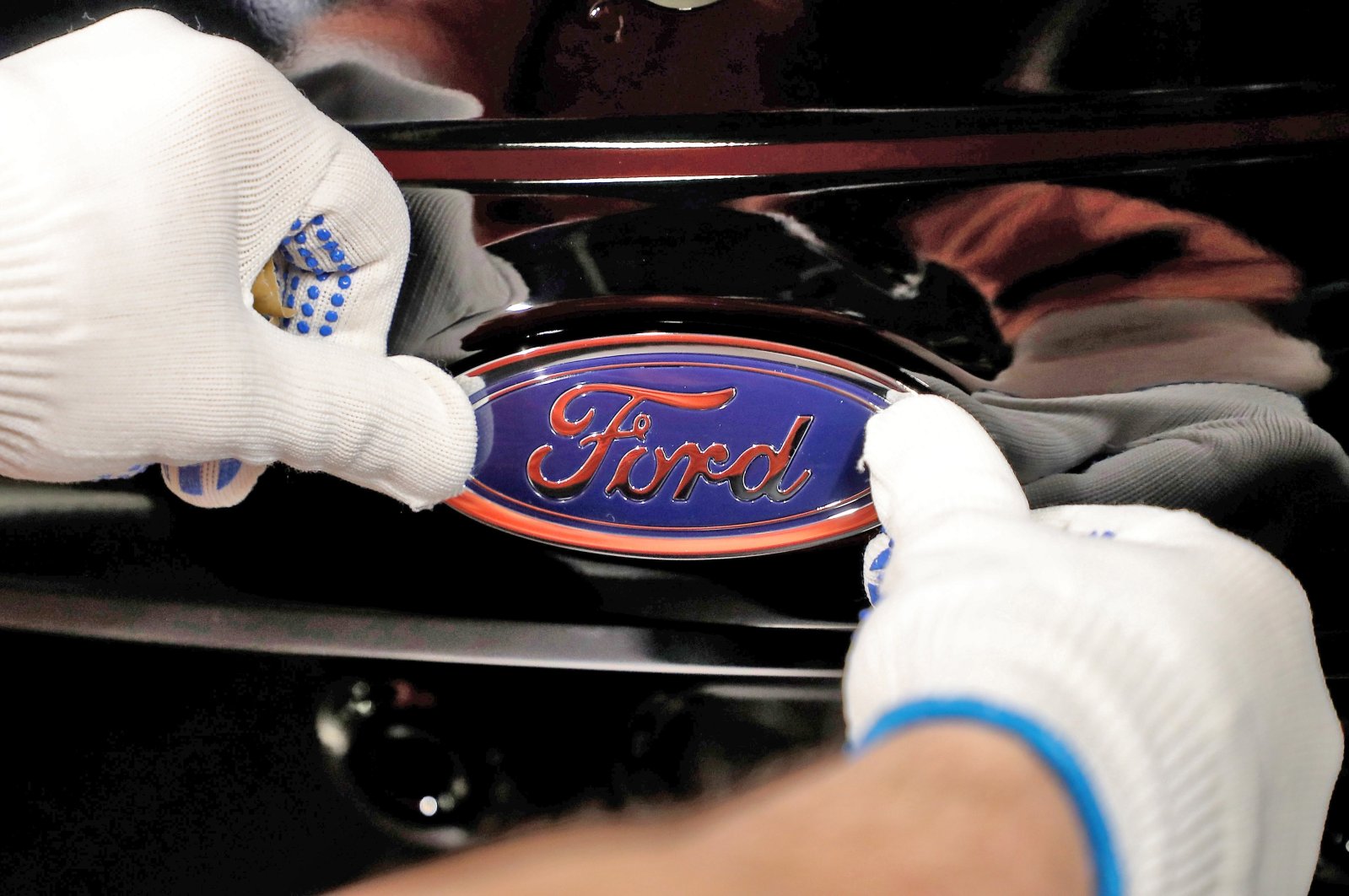 Two Brazilian labor judges have banned U.S. carmaker Ford from mass layoffs as it closes its manufacturing facilities in the country.

The two injunctions were issued on Friday night, according to Agencia Brasil news agency.

The ban applies until negotiations with trade unions succeed, according to the report.

The judges in Taubate in the state of Sao Paulo and in Camacari in the state of Bahia imposed fines of up to 100,000 reais (about $18,626) per affected employee for violations. Ford can appeal the ban.

The carmaker recently announced it would cease production in Brazil and close its three remaining plants there, after more than 100 years of operating in the country.

Ford has had consecutive losses in recent years, which will lead to pre-tax write-downs of around $4.1 billion, the company said in January.

Chief executive Jim Farley said it was a "very difficult but necessary" decision.

Brazil's Economic Ministry said it regretted Ford's decision, which it said was at odds with the strong recovery seen in most of the country's industrial sectors.

Thousands of employees are affected, according to a report by Brazilian news site G1.

The plants in Camacari and Taubate are to be closed immediately, while production at the Troller subsidiary in Horizonte in the state of Ceara is to continue for a few months.