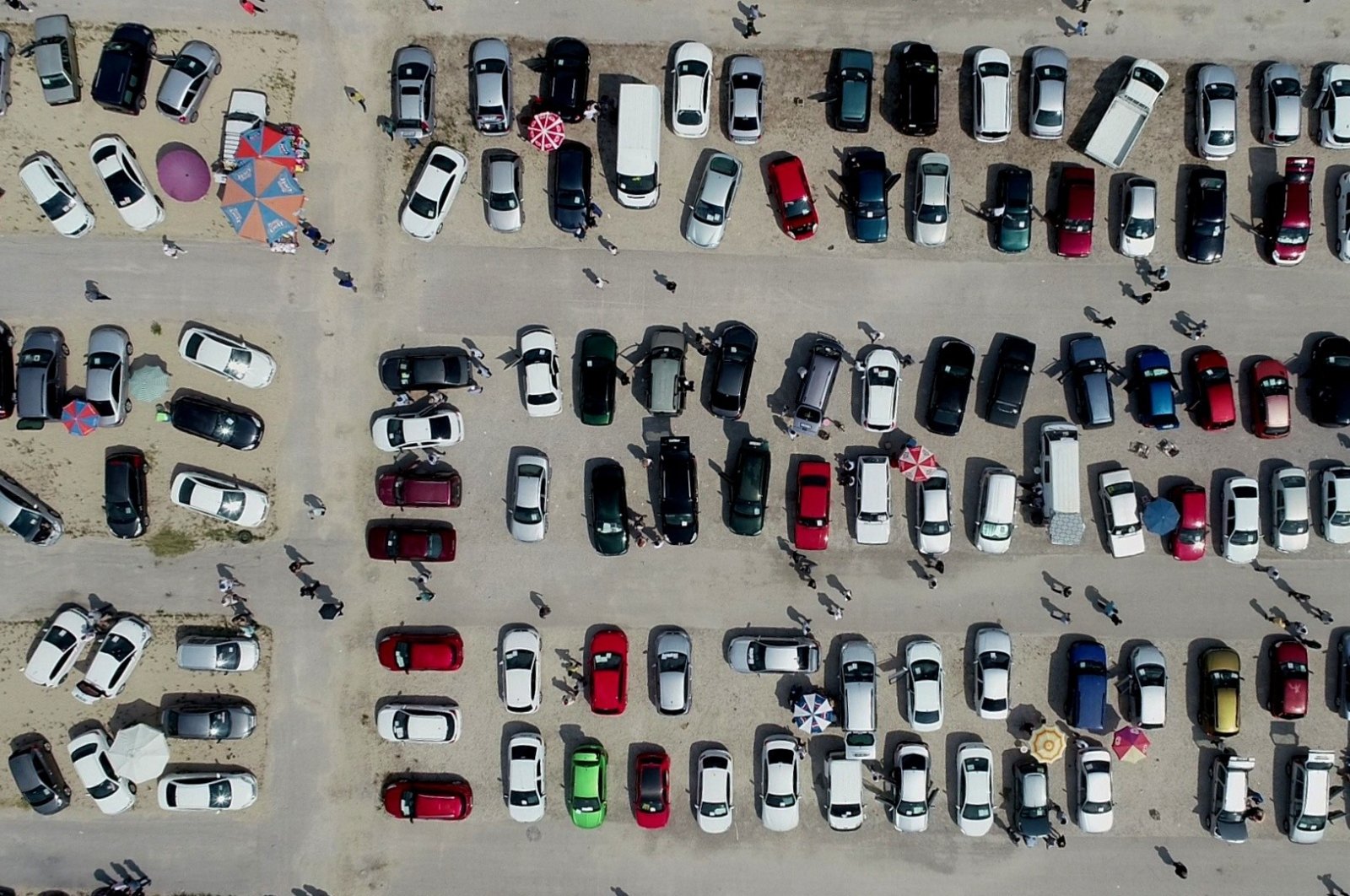 Industry experts observed between a 5% to 15% increase in the prices of new cars since June 1, when public lenders started offering loans at historically low interest rates

Turkish state lenders’ decision to exclude six major automotive brands from its low-interest loan package due to the carmakers’ recent price hikes is likely to push buyers toward the used car market, according to industry representatives.

The public lenders noted that the step was taken to protect customers against unfair price hikes, introduced by the carmakers to take advantage of the increased demand fueled by the cheap loans.

Industry experts noted that there has been between a 5% to 15% price increase in new car models since June 1, when public lenders started offering loans with interest rates as low as 0.49% and a grace period of up to 12 months.

The decision came at a time when the automotive sector was experiencing a boom in domestic demand, which has been deferred since the last quarter of 2019.

Speaking to Güneş daily on Monday, Hüsamettin Yalçın, general manager of market analysis company Cardata, said the new measure will mostly benefit the used car market and is likely to push up used car prices in the next two months.

He added that new car sales will slow down as a result of the exclusion from the loan package but would still manage to reach 710,000 sales by the end of 2020 due to high deferred demand.

Uğur Sakarya, the CEO of used car company Otomol, said that the banks’ decision would increase the already high demand in the used market but would not create huge losses for the new car market.

Sakarya noted that he still preserves his pre-pandemic yearly sales estimation of 700,000 sales despite the loan package exclusion.

Muhammed Ali, the CEO of a popular used car sales website otomerkezi.net, said that prices will soar especially for cars that have low mileage and are a year or two old, as buyers who can no longer get loans for new cars would prioritize low mileage options.

“However, used car prices are likely to go down by November after supply issues in the new car market are resolved in September,” Ali said.

Meanwhile, the high demand trend that began with the start of the normalization process in June is expected to continue throughout August and September. The current level of sales pushed almost all auto firms operating in the country to revise their year-end predictions in line with the upward trend that signals a quick rebound.

The sector representatives told the Sabah newspaper on Monday that they started to predict the market to close at 800,000 to 850,000 sales this year.

Supply shortages, however, could curb sales. Car dealerships across the country have reported car stocks are still limited due to the global supply chain disruptions caused by the pandemic.

In order to meet the demand, which has been reported high across almost the entire country, auto firms are now importing large numbers of vehicles to the country.

The stock unavailability has been an issue for the car market since the last quarter of the previous year. The situation worsened after the pandemic forced auto factories to suspend production worldwide, paralyzing the entire industry. It was only possible for factories to resume production in May at limited capacity, which fell short of resolving the supply problems.