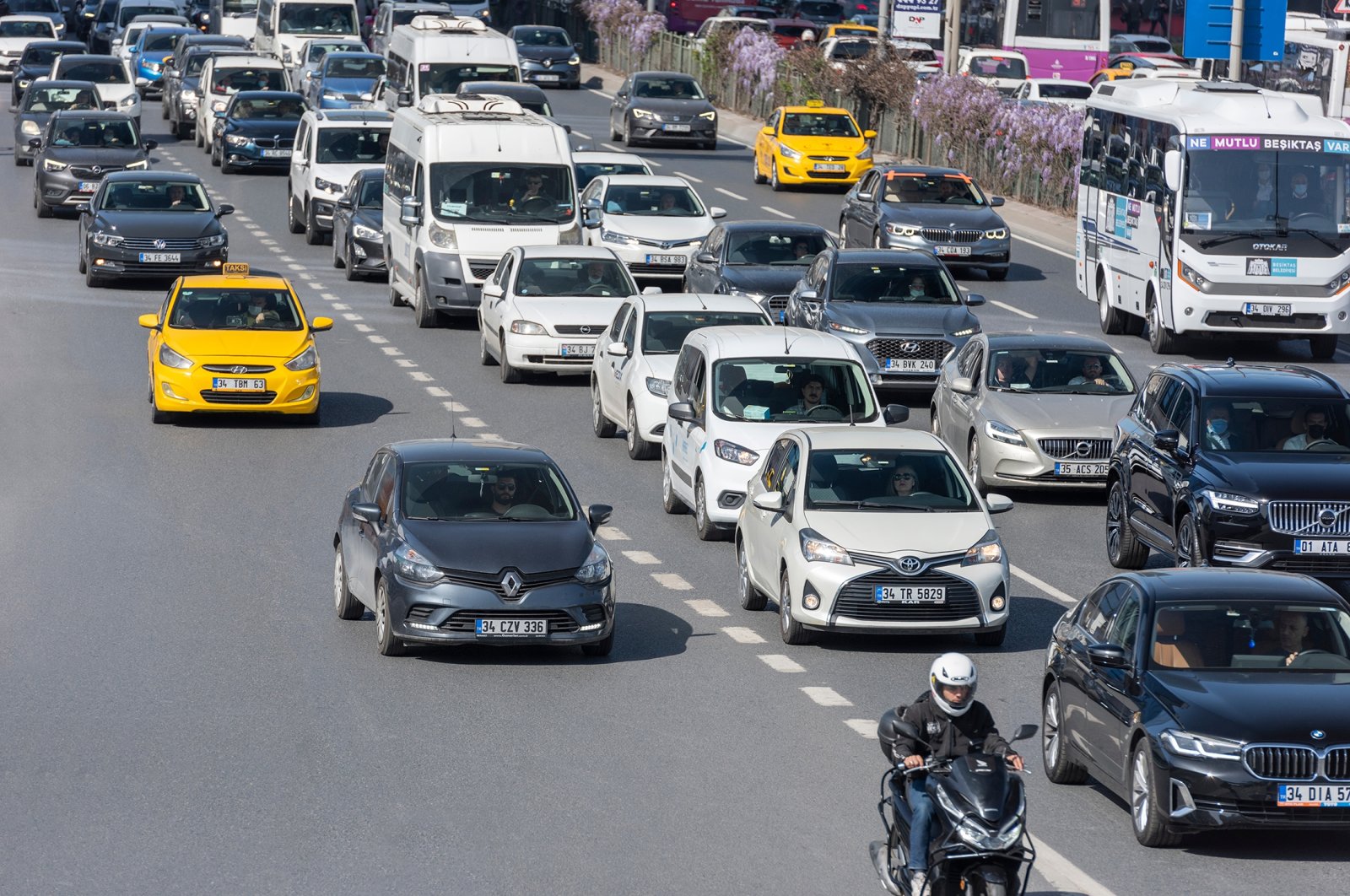 Turkey on Friday increased the price threshold to impose a special consumption tax (ÖTV) on some new vehicles, a move that will prompt price cuts and boost sales.

The tax base for some cars was raised in lower-tier tax brackets, which cover the bulk of the car market, according to a presidential decree published in the Official Gazette. The ÖTV rates on car purchases were kept unchanged.

The tax base change has lead to price cuts of more than 16% for certain cars, according to sector representatives, while it is also expected to prompt a roughly 10% decline in the secondhand market.

Shares in Turkish auto manufacturers Tofaş and Ford Otosan and automotive importer and distributor Doğuş Otomotiv were up at market opening while the bluechip BIST 100 index traded flat.

The regulation will reflect positively and prices could fall in some models and brands, Hayri Erce, the head of the Automotive Distributors' Association (ODD) said, noting that the volatility in the exchange rates and high interest rates made access to cars increasingly difficult.

For instance, she said there would be a discount of more than 16% on new cars with prices below TL 350,000 since they will shift from the 80% tax bracket to the 50% bracket.

The amendment will most positively impact cars in the 80% tax bracket, she said. “Price here will fall by 16% as many models that were previously included in the 80% bracket will now be included in the 50% bracket. In those to be shifted to the 45% ÖTV bracket from 50%, the price is falling 3.3%,” Erce explained.

On the other hand, Hüsamettin Yalçın, general manager of the automotive sector data and analysis company Cardata, said the amendment would push down the price of the vehicles in the secondhand market.

“While models of up to TL 350,000 will become cheaper by around 15%, we expect prices in the secondhand market to drop 10%,” Yalçın told the Turkish business daily Dünya.

Sales of passenger cars and light commercial vehicles across Turkey increased by 29.6% in the January-July period to around 442,550 units, according to ODD data. Passenger car sales surged 27% to 346,636, the data showed.

The association had forecast that sales of passenger cars and light commercial vehicles would amount to between 775,000 and 825,000 this year.