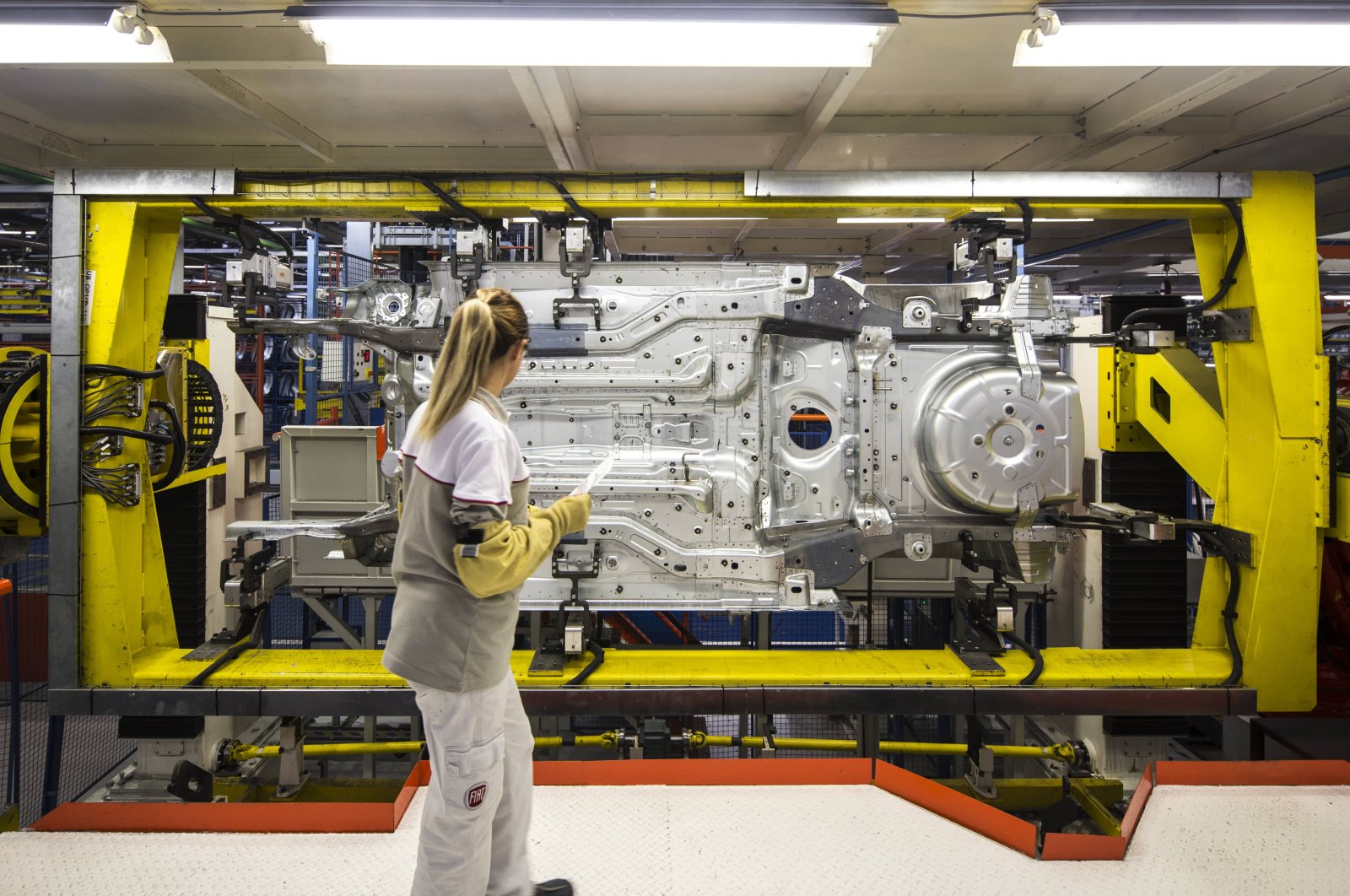 One of the largest Turkish carmakers announced Thursday it was temporarily suspending production at its plant over a chip shortage that has plagued global automakers.

A joint venture of Turkey’s Koç Holding and Italy’s Fiat Chrysler, Tofaş said the production would be paused for two weeks between March 19 and April 5.

The carmaker stressed it was affected by the microchip supply problem due to the high tech in its products, the increasing use of electronic compounds and the integrated production system in the world.

“Due to disruptions in the procurement and delivery processes of some parts in which the microchips in question are used, production activities will be paused in our factory for two weeks from March 19, 2021 until April 5, 2021,” the company said in a statement to the Public Disclosure Platform (KAP).

The carmaker also said this period would be used to carry out some periodic maintenance works of the production facilities to minimize the effects of the decision.

Tofaş has an annual capacity of 450,000 vehicles at its plant in the northwestern Bursa province and employs around 7,000 people. It is Turkey’s seventh largest industrial enterprise.

The spread of COVID-19 has scrambled supply and demand patterns worldwide and eventually caused a chip shortage.

The shortage has hit automakers globally and stems from a confluence of factors as carmakers compete with the consumer electronics industry for chip supplies.

With microchips in strong demand across various industries, especially as sales of computers exploded during lockdowns, chipmakers have turned their attention to other clients.

American giant Ford said it would drastically reduce the output of its top-selling F-150 truck because of the shortage of semiconductors, while General Motors has announced it will suspend work at three North American factories.

Japanese automaker Honda Tuesday said it will be “suspending production” for one week at most of its plants in the United States and Canada due to factors that include a shortage of parts.

Truckmaker Scania, part of Volkswagen AG’s commercial vehicle arm Traton SE, said earlier this month it might have to stop production due to the shortage.

Sweden’s AB Volvo, a rival to Scania, said last month the shortage had hit production at its factory in Ghent, Belgium, and warned of further stoppages.

Volvo Cars, which is owned by China’s Geely Holding, Wednesday said it would temporarily stop or adjust production in China and the United States for parts of March due to the global shortage of semiconductor chips.

The Swedish firm said last month it had so far not lost volumes due to the chip shortage but added there was a “big risk” it could happen during the first quarter.

U.S. President Joe Biden has promised to address the problem and to make supply chains safer and more reliable by increasing the production of certain key elements in the United States.