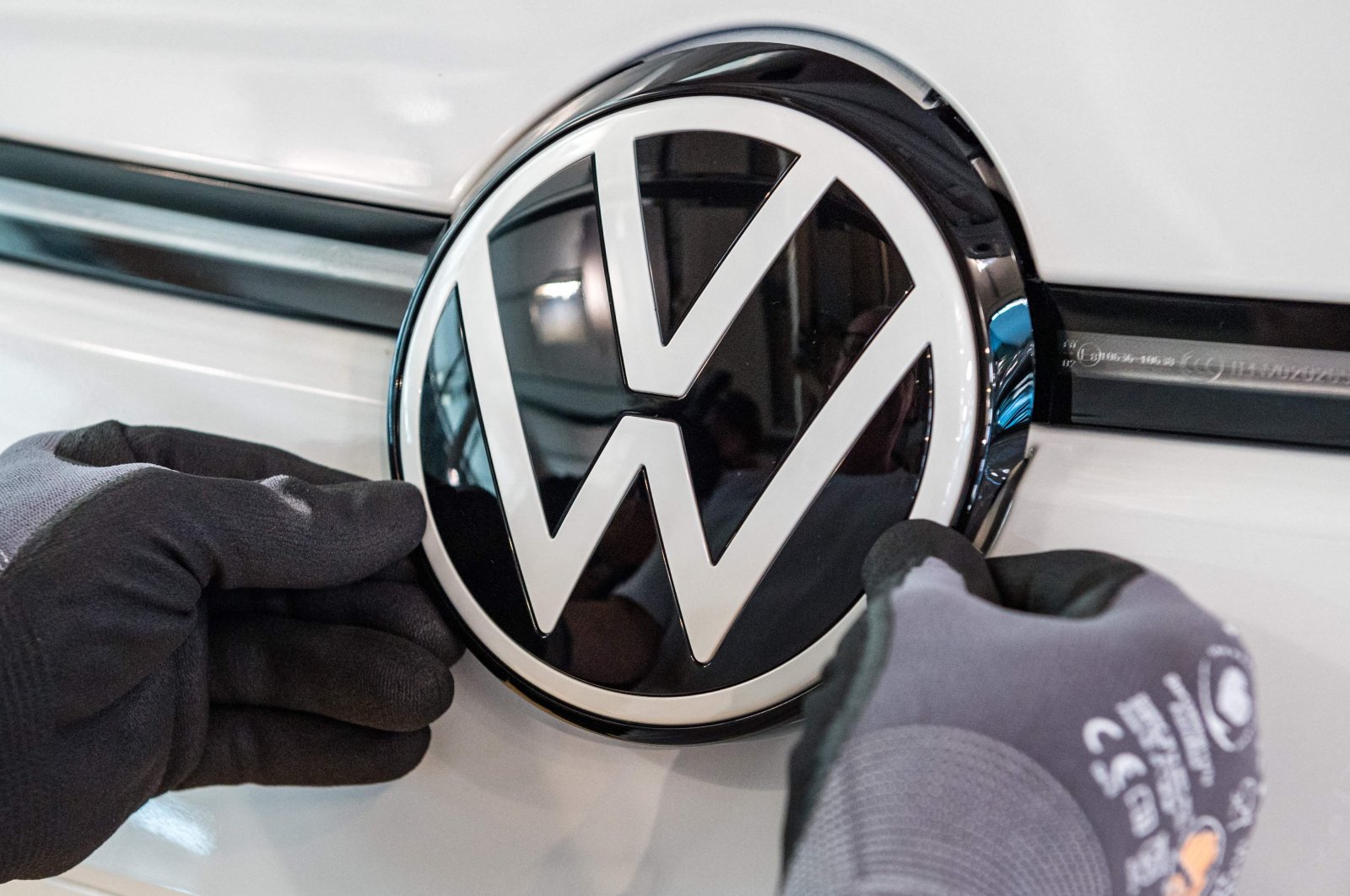 The global semiconductor chip shortage, initially downplayed by auto industry bosses, has worsened and cost Volkswagen and Stellantis a combined 1.4 million vehicles in lost production, according to the latest results shared by Europe's two biggest carmakers.

Stellantis and Volkswagen on Thursday each reported production shortfalls in July-September of around 600,000 vehicles because of a lack of semiconductors, the processors needed in multiple systems in both traditional and electric cars.

That led to a 27% drop in shipments for Stellantis, which was created at the start of the year from Fiat-Chrysler and Peugeot-Citroen.

At Volkswagen the drop in customer deliveries was 24% and at GM nearly a third. Ford saw a 27% sales drop.

"The level of shortage was slightly higher than we expected in August," acknowledged Stellantis's chief financial officer, Richard Palmer.

The company had already said chip shortages had prevented it from making 700,000 vehicles in the first half of the year.

Meanwhile, Volkswagen said that "the global semiconductor bottlenecks particularly impacted" its performance in the third quarter.

Both companies have had to repeatedly pause production at some factories due to a lack of chips.

Volkswagen, which had previously been forecasting a rise in the number of vehicles it sells, said it now it expects them to be in line with 2020 figures.

But the industry was "through the worst" of the chip crisis, Volkswagen CEO Herbert Diess said in the conference call, predicting the situation would improve in the fourth quarter even if "constraints" continued into 2022.

That view is widely shared by his rivals.

GM chief Mary Barra said Wednesday that the company has seen "some improvement" in semiconductor availability, with more expected in the first quarter of 2022, although the situation "continues to be somewhat volatile."

In the first half of 2022, "We'll still see impact from the semiconductor shortage," she said, but "we think it will get better towards the end of the year."

Chip availability "markedly improved" in the third quarter from the prior period, even as supply "remains a challenge," Ford said in its earnings release.

"We see it continuing into 2022," Ford Chief Financial Officer John Lawler said on an analyst conference call, adding that the problem could persist into 2023.

Globally, the shortage of computer chips could block the production of 7.7 million vehicles, according to AlixPartners consultancy.

That would result in 180 billion euros ($210 billion) in lost revenue.

Carmakers' sales figures were better than their production data as they have been able to stop discounting vehicles or even raise prices.

Stellantis kept its drop in revenue to 14%. It did not provide profit figures, but confirmed its forecast of an annual operating margin around 10%.

At VW, sales revenue dipped only 4%, thanks in part to a strong performance by its high-end brands. But its operating profit fell by 12% and its mass-market brands, including VW, suffered an overall operating loss.

At GM, profits fell 41% following a 24% drop in revenues amid a broad-based shortfall in sales in all markets and across models.

At Ford, revenues slid just 5%, even if the net profit fell by 23%. But Ford lifted its full-year operating profit forecast and said its board voted to reinstate a dividend.

Only Tesla has emerged unscathed, both boosting production in the third quarter and posting record profits. Its vehicles use fewer chips and it said it was able to adapt to using different ones that were available.

As investors pushed its share price higher the company joined a select club of companies which boast a stock market valuation of over $1 trillion.