Demand for rental cars skyrockets ahead of Qurban Bayram in Turkey 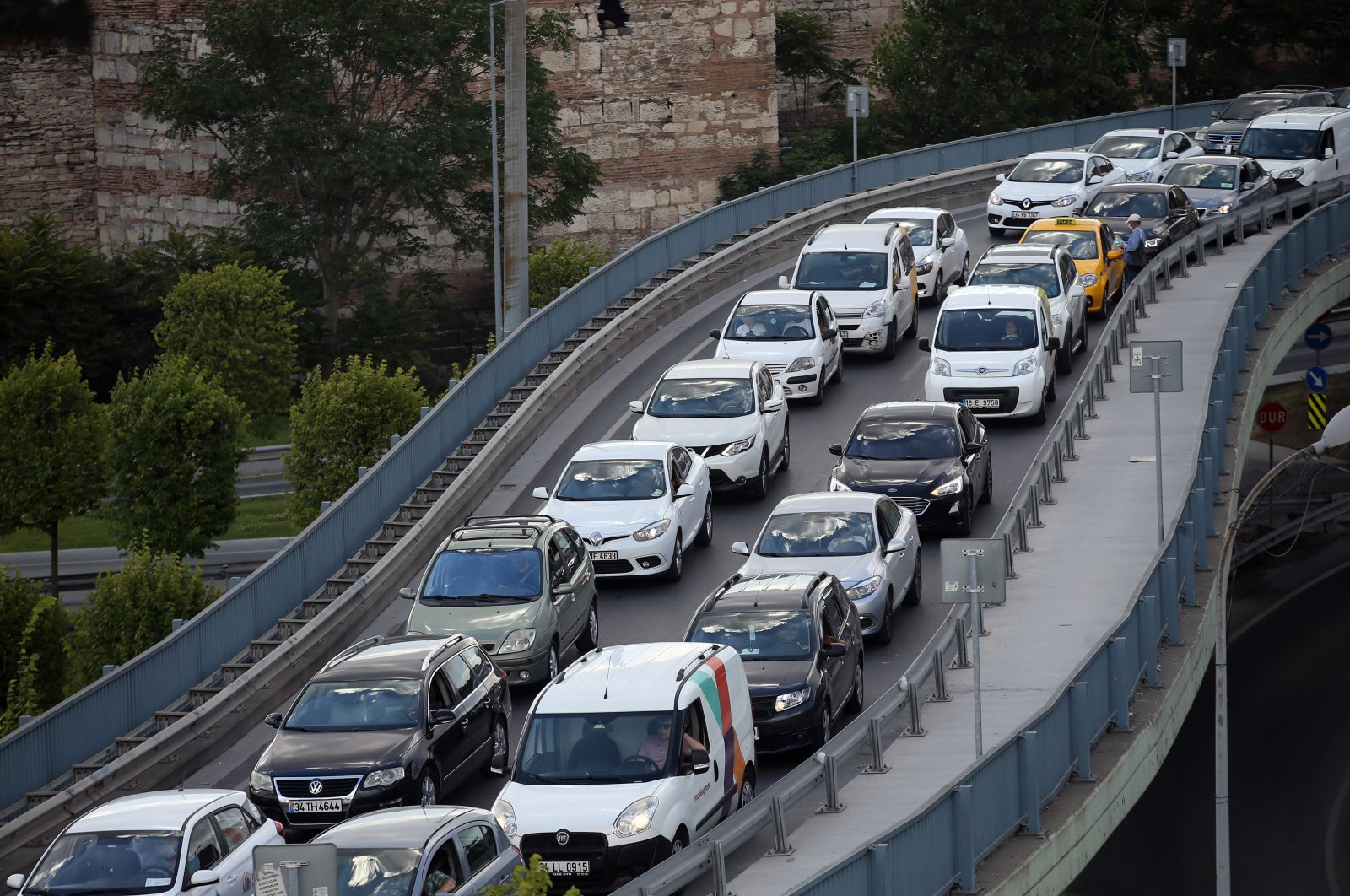 Demand for car rentals in Turkey recorded a sharp jump in recent weeks as more people opted for lease services rather than buses or planes to travel during the upcoming Qurban Bayram holiday, also known as Eid al-Adha.

Usually, during the Qurban Bayram, around 10 million people use intercity buses to travel either to their hometowns or to vacation resorts in the Mediterranean and Aegean regions.

The coronavirus pandemic this year, however, has brought changes to some people’s traveling preferences as many turned to rental services.

Sector representatives said roughly 90% of all available cars in the market have already been rented out for the next two weeks.

Vural Ak, CEO of Turkish car rental company Intercity, said some 22,000 vehicles have already been rented in the country’s major cities Istanbul, Ankara and Izmir. He added that this number could easily reach 30,000 by Qurban Bayram, which will start on July 31.

Özarslan Tangün, the CEO of Enterprise Rent-A-Car Turkey, one of the leading car rental companies in the country, said the sector has seen high domestic demand since the beginning of the outbreak. He noted that rentals by citizens have compensated for the losses due to the shutdown of airports, where leasing companies receive 70% of their reservations.

Barkın Pınar, CEO of Turkrent, said this is the earliest his company has run out of stock before the holiday.

"There are around 260,000 cars in the market and only 30,000 of them are available for individual rentals. But almost no stock is left so those who are planning to rent a car need to hurry," Pınar said.

Last month, the Turkish Auto Leasing and Rental Companies Association (TOKKDER) announced that there has been a 5% to 10% increase in demand for car rentals in June compared to the previous year, created by people who do not want to take the risk of using public transportation as the country began to lift restrictions on people’s movements.