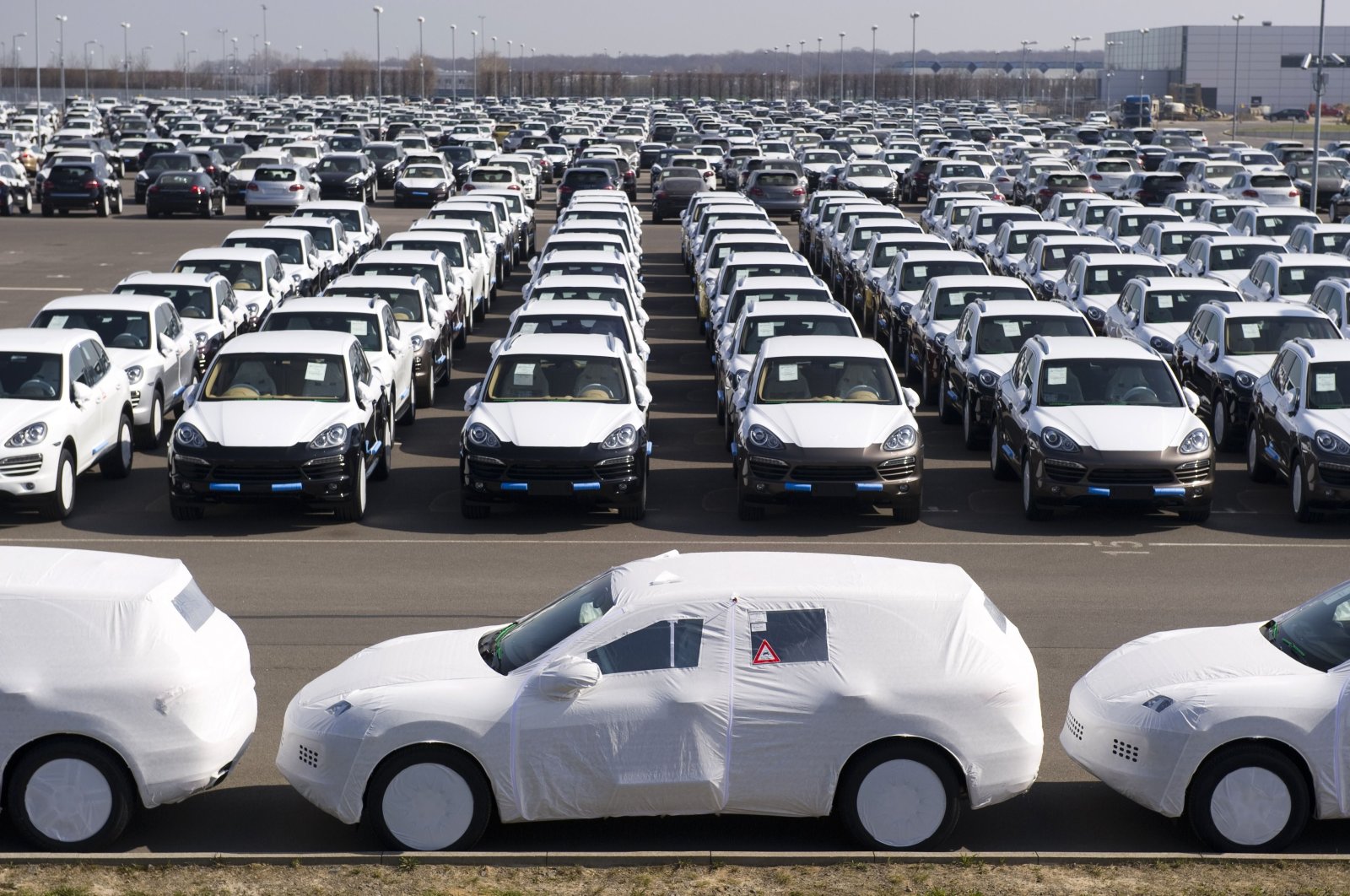 The market share of diesel-engined cars is on the decline in both Europe and Turkey as the EU accelerated the adoption of hybrid and electric cars, while the Turkish market shifted toward petrol and autogas models.

According to data compiled by automotive research company JATO, diesel’s share in total sales in June declined to 28% from the previous year’s 31% in the European market. Petrol vehicles’ share also fell from 60% to 53% in June compared to the same period in 2019.

Meanwhile, hybrid and electric cars recorded an impressive 10% increase year-on-year in the same period with their total market share reaching 17%.

However, the trend has been somewhat different for the Turkish auto market as diesel cars are being replaced by gasoline options, which emit 15%-20% more carbon dioxide than diesel alternatives. Hybrid car sales have shown an upward trend in Turkey as well, but the numbers have remained low largely due to high prices and low stock availability for such models.

The rising demand for petrol and autogas vehicles in Turkey could be seen in the Automotive Distributors' Association (ODD) sales figures released in the last three years. According to ODD data, diesel cars recorded 114,936 unit sales in the first seven months of 2020 and their share declined from 56% to 42% during the same period.