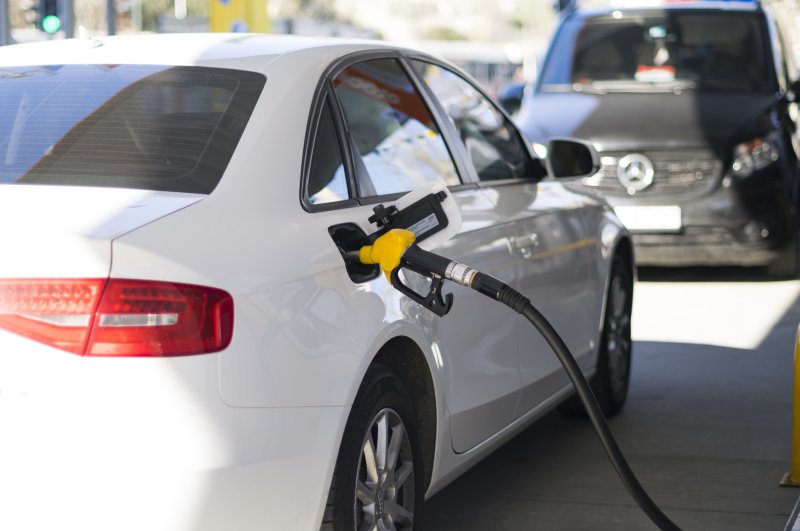 The share of diesel vehicle sales in the Turkish automobile market dropped to 41.7% in the first month of 2020, as more drivers turn to hybrid and electric vehicles.

One of the key reasons behind diesel's ongoing slump is that several major car brands are moving away from diesel and gasoline engine vehicle sales in Turkey. Toyota has stopped selling diesel vehicles since 2019 while Hyundai is preparing to remove diesel options for some of its models.

The Korean automobile giant announced that its i20 model will no longer be available in the 1.4-liter diesel engine. Instead, the model will support a 48V mild-hybrid system. Other car producers have already started following Toyota and Hyundai’s steps, rewriting production plans toward electric and hybrid options.

"Some 16,000 people have already pre-ordered the new Toyota Corolla Hatchback models with the majority of orders made for the hybrid options," said Toyota Turkey CEO Ali Haydar Bozkurt.

Bozkurt said the Turkey branch has enough demand and would start selling hybrid models tomorrow if they can supply the vehicles.

Diesel car sales have taken the biggest hit in the European markets in recent years due to Volkswagen’s “dieselgate” emissions scandal as well as environmental concerns over air pollution. Diesel cars accounted for 53% of the market in 2014 and plummeted to 36% in 2018. Sales fell to 31% in 2010 and experts expect that it will reach a low of 9% in 2030, with the decline accelerating after 2020.

Meanwhile, hybrid and electric car sales in Europe jumped to 8% in 2019 from 6% the previous year with a total of 1.28 million cars sold having a hybrid or electric engines.