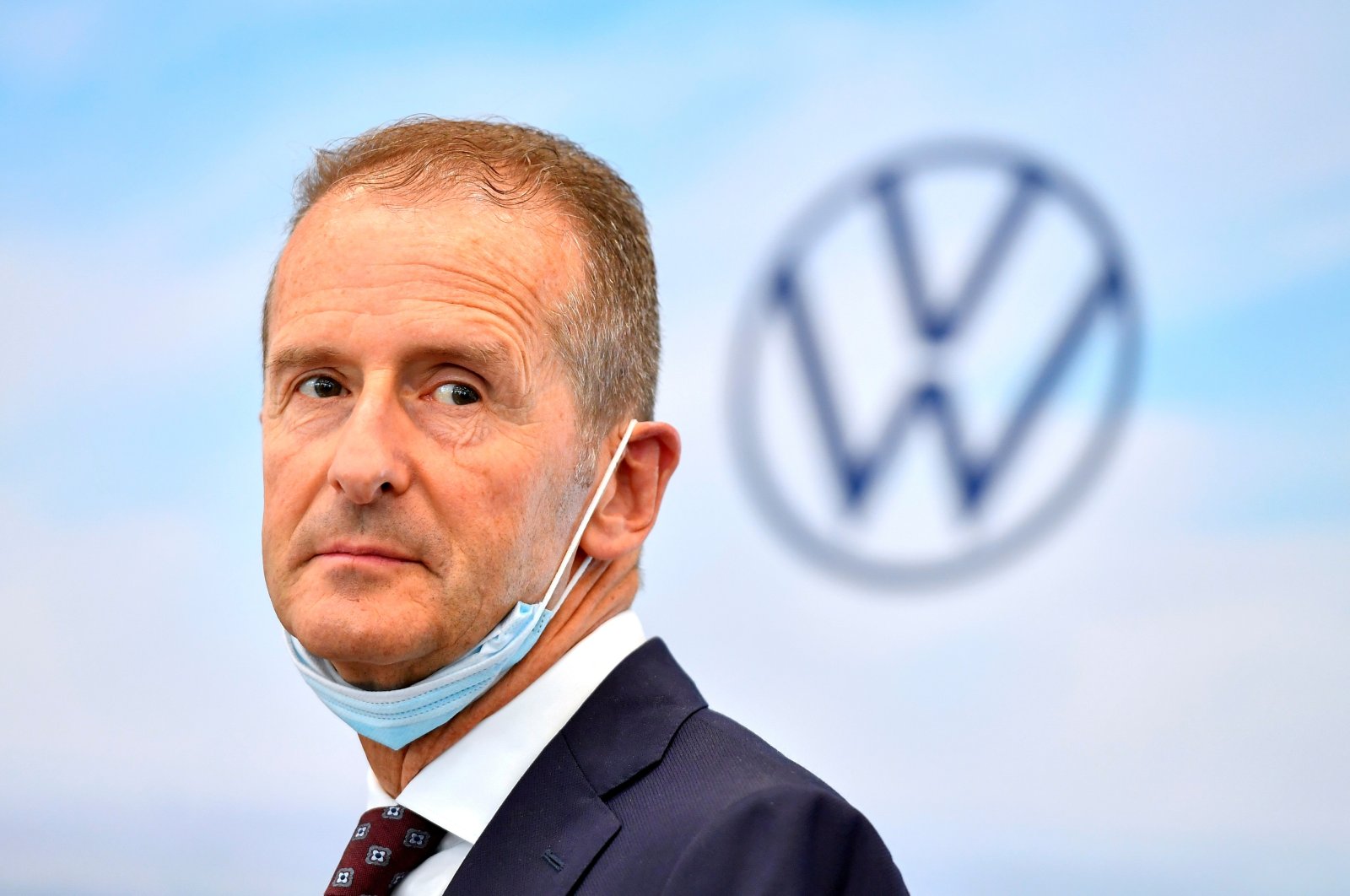 The dispute between Volkswagen CEO and the German carmaker’s powerful works council seems to have been resolved, according to sources, with Herbert Diess most likely keeping his job – but with fewer powers.

Diess will likely stay on to lead Europe’s largest carmaker as part of a solution that will see him cede some responsibilities following a clash with labor leaders, two people familiar with the matter told Reuters.

The solution would potentially end the carmaker’s latest leadership tussle, which has caused uncertainty among investors and led the group's preferred shares to fall significantly in recent weeks.

After protracted negotiations led by Volkswagen Supervisory Board Chairperson Hans Dieter Poetsch, a way forward has been found under which 63-year-old Diess, who has led the company since April 2018, will likely keep his job, the sources said.

"It is going in the direction that the dispute will be settled and Diess will remain CEO," one of the people said.

VW brand chief Ralf Brandstaetter is slated to join the management board – confirming what sources told Reuters last month – while Diess will focus on strategy, the sources added.

Diess already ceded responsibility for the Volkswagen brand to Brandstaetter last year after weeks of squabbling between the company's powerful labor leaders and managers over the pace and scale of cost-cutting plans.

Handelsblatt had earlier reported that Volkswagen was close to a deal that could see Diess stay on. Shares extended gains after the news and closed 3% higher on the day as one of the biggest gainers in Germany's blue-chip index.

Diess's future has hung in the balance since he mentioned the risk of far-reaching job cuts in September, complicating the carmaker's efforts to draw up a five-year investment plan that will be discussed by the supervisory board on Thursday.

Diess struck an upbeat tone at a managers' meeting last week, stating that negotiations with unions were going well.