Distances between charging stations in Turkey to be determined through simulation, minister says 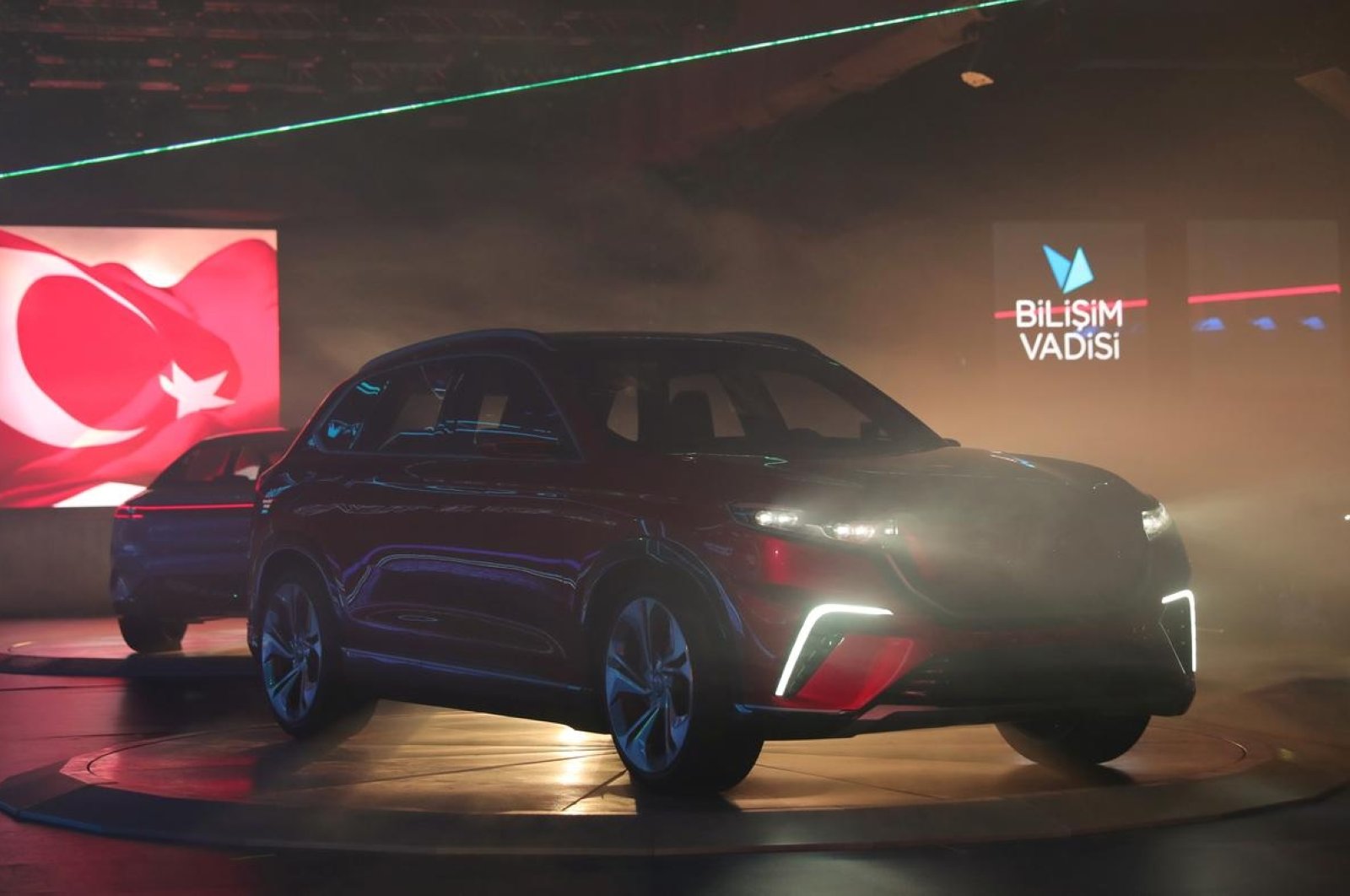 Prototypes of the domestic electric car project are seen during a ceremony in northwestern Kocaeli province’s Gebze district on Dec. 27, 2019 (AA Photo)
by DAILY SABAH WITH AA Sep 20, 2020 3:47 pm
RECOMMENDED

The distances between electric vehicle charging stations in Turkey will be determined through simulation programs, Environment and Urbanization Minister Murat Kurum said Sunday.

The ministry is working to find out the distance electric cars will be able to travel without needing to recharge, taking into consideration geographical challenges and routes, he added.

"We are working on a simulation to determine how long a charge will last. The simulations on whether a car beginning its journey from northwestern Edirne province will be able to travel all the way to northeastern Kars, Ardahan provinces, or other vehicles traveling from north to south, are being conducted," he said.

The minister said the developments with Turkey's domestic car, which will be produced in northwestern Bursa province's Gemlik district, are being closely followed by different ministries, including the Environment and Urbanization Ministry and the Industry and Technology Ministry.

Kurum added that all necessary procedures have been completed and there is now no obstacle to the construction of the vehicle.

"As our domestic car takes off in 2023, there will be a need for charging stations at malls, roads and residences. We are conducting a joint project with the Ministry of Energy and Natural Resources and will take the necessary steps. A spot in every 50 parking spots will be reserved for electric cars there will be charging stations in car parks, which will be obligatory," he added.

Kurum said gas stations will also be obliged to have electric charging stations.

In June 2018, five industrial giants – the Anadolu Group, BMC, Kök Group, Turkcell and Zorlu Holding, as well as an umbrella organization, the Union of Chambers and Commodity Exchanges of Turkey (TOBB) – joined hands to create TOGG.

TOGG will produce five different models – a sport utility vehicle (SUV), a sedan, a C-hatchback, a B-SUV and a B-MPV – until 2030 and own all intellectual and industrial property rights.