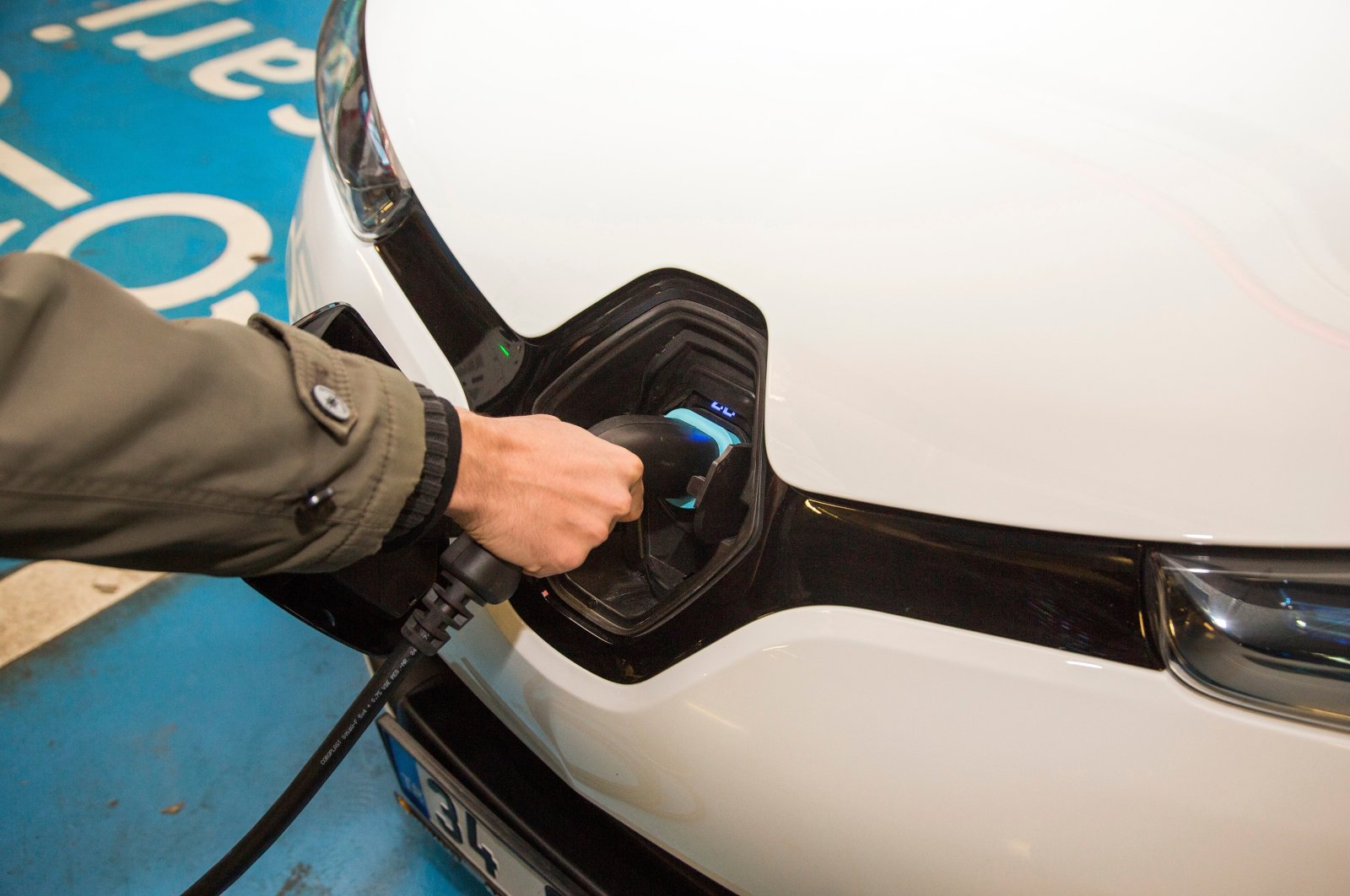 Electric car sales more than doubled from January through October of this year compared with a year earlier, Anadolu Agency (AA) reported Sunday.

Even though the trend is upward in electric car sales, the market share in the Turkish automotive industry remains low.

The agency cited information gathered from data published by Automotive Distributors’ Association (ODD): Gasoline cars took the lead in 2020 in car sales with nearly 52% followed by diesel cars with 41% and liquified petroleum gas (LPG) cars with 4%.

Sales of 1600cc cars also recorded a prominent increase with 72%.

Amid a steady increase in the number of electric and hybrid cars registered across Europe and other parts of the world, Turkey has also been enjoying a noteworthy rise due to increasing environmental awareness and models available in the market.

Turkey is one of the countries that has prioritized this trend and looks to further boost the sales of hybrid and electric automobiles. It is focusing on developing and using low-consumption and environmentally friendly automobile technologies.

The country in December 2019 unveiled its first indigenous and all-electric automobile prototype.

Automobile Joint Venture Group (TOGG), a consortium that is building the car, will produce five different models – an SUV, sedan, C-hatchback, B-SUV and B-MPV – by 2030 and own the intellectual and industrial property rights to each. Mass production of the SUV will begin in 2022, with the sedan to follow.

Energy and Natural Resources Minister Fatih Dönmez earlier said that over 1 million electric vehicles are anticipated to be on Turkey's roads by 2030.

Dönmez also said the energy ministry is now planning to assess the impact of 1 million charge points on the country's electricity distribution network.