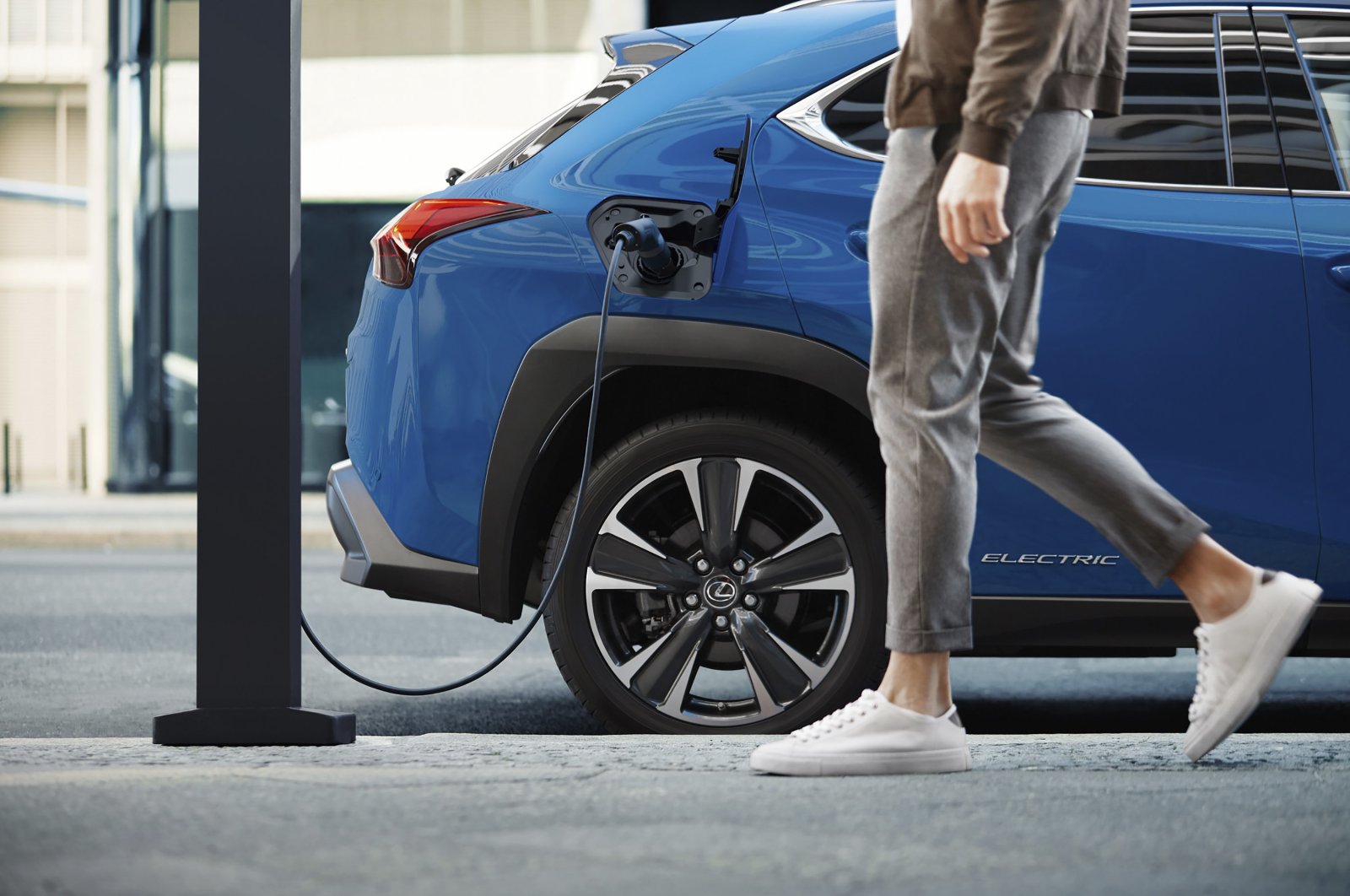 Electric and hybrid car sales in Turkey continued to increase in the first five months of this year, increasing by 75% and 11.8%, respectively, compared to the same period of 2019.

The overall sales of cars and light commercial vehicles in the country in the January-May period also increased by 20.1% year-on-year with a total of 183,095 units sold, according to an Anadolu Agency (AA) report Friday, citing Automotive Distributors Association (ODD) data.

The automobile market recorded an increase of 21.7% in the period in question when compared to the same period of the previous year with 146,528 units, while the light commercial vehicle market has reached 36,567 units with an increase of 13.9%.

Meanwhile, in May there was a slight decrease of 2.4% in the passenger and light commercial vehicles market compared to May 2019. Some 32,235 units were sold last month.

The data showed that gasoline cars secured first place in overall sales, taking a share of 48.9% with 71,699 units.

Gasoline car sales increased by 58.2% and LPG car sales rose by 42.9% at the end of May compared to the same period last year, while diesel car sales decreased by 4%.

Sedans were the most preferred cars according to the body type, with a 44.7% share. Those were followed by SUVs with 29.2% and hatchback automobiles with 22.8%.