Electric, hybrid car sales in Turkey surge over 200% in 4 months 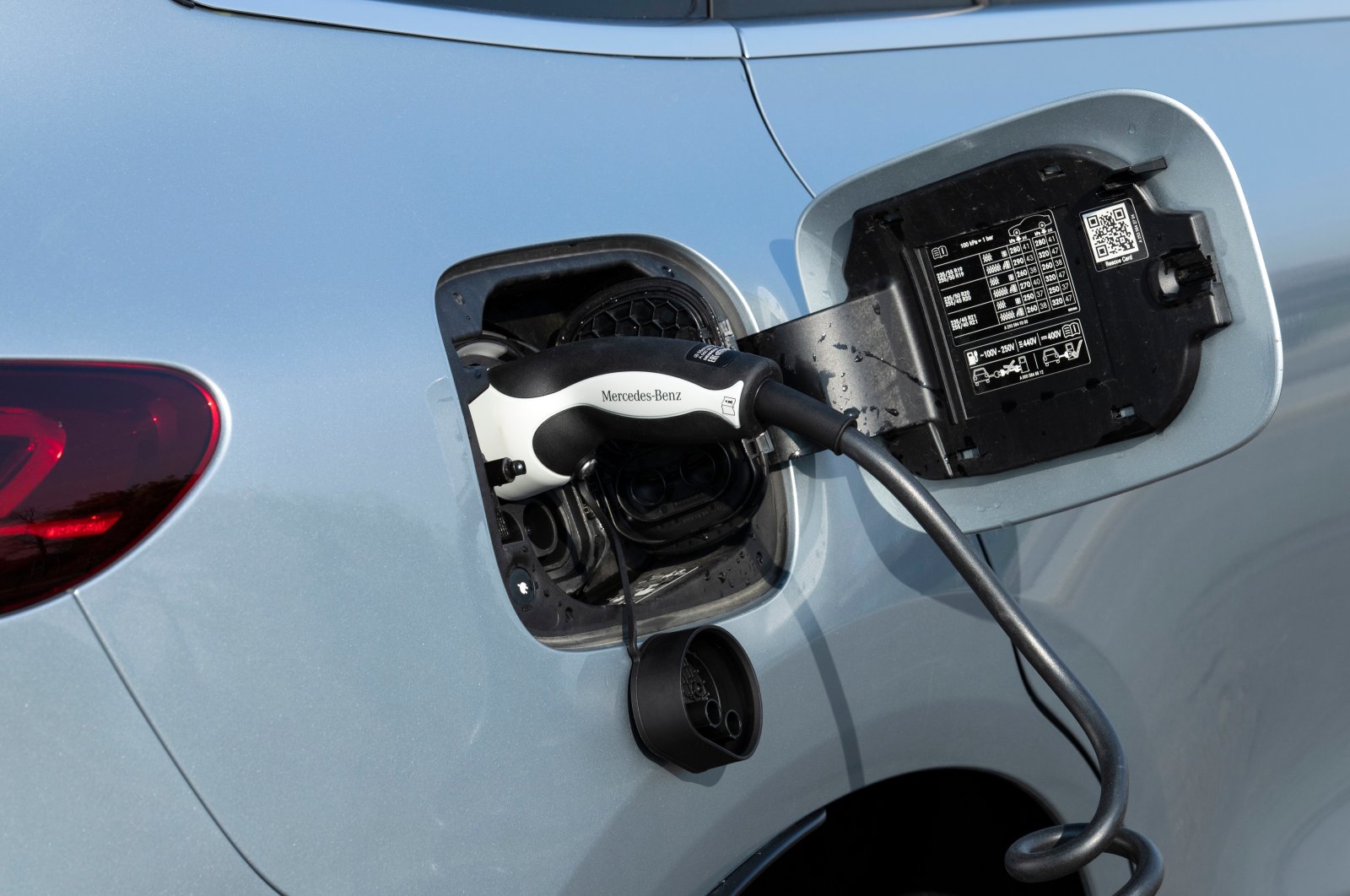 An electric car is seen plugged in at a charging point for electric vehicles in Istanbul, Turkey, Jan. 19, 2021. (Shutterstock Photo)
by DAILY SABAH WITH AA May 10, 2021 3:35 pm
RECOMMENDED

Sales of diesel-powered automobiles in Turkey have decreased in the first four months of the year while electric and hybrid car sales were on the rise, indicating a changing course in the sector in line with global developments.

During the period in question, the sales of diesel cars, the production of which has been gradually reduced in the world and is planned to be phased out completely in the future, decreased by 10.3% year-on-year according to an Anadolu Agency (AA) report that cited data from the Automotive Distributors Association (ODD). Sales of electric and hybrid cars meanwhile surged by more than 200% year-on-year.

With 260,148 units sold, the overall market for automobiles and light commercial vehicles in the country grew by 72.4% in the first four months of this year compared to the same period of the previous year.

According to the engine types in the automobile market, it was noteworthy that diesel-engine automobile sales were on the decline for the past year. The fact that manufacturers are offering fewer diesel-powered vehicles to the market compared to previous years is considered to be one of the important factors in the decrease in diesel sales.

The sales of hybrid and electric cars, which are expected to replace internal combustion engine cars in the future, continued to increase, as has been the case in recent years.

Despite the ongoing change, gasoline-powered cars ranked first with sales of 131,463 units in the January-April period while diesel car sales ranked second at 48,417 units.