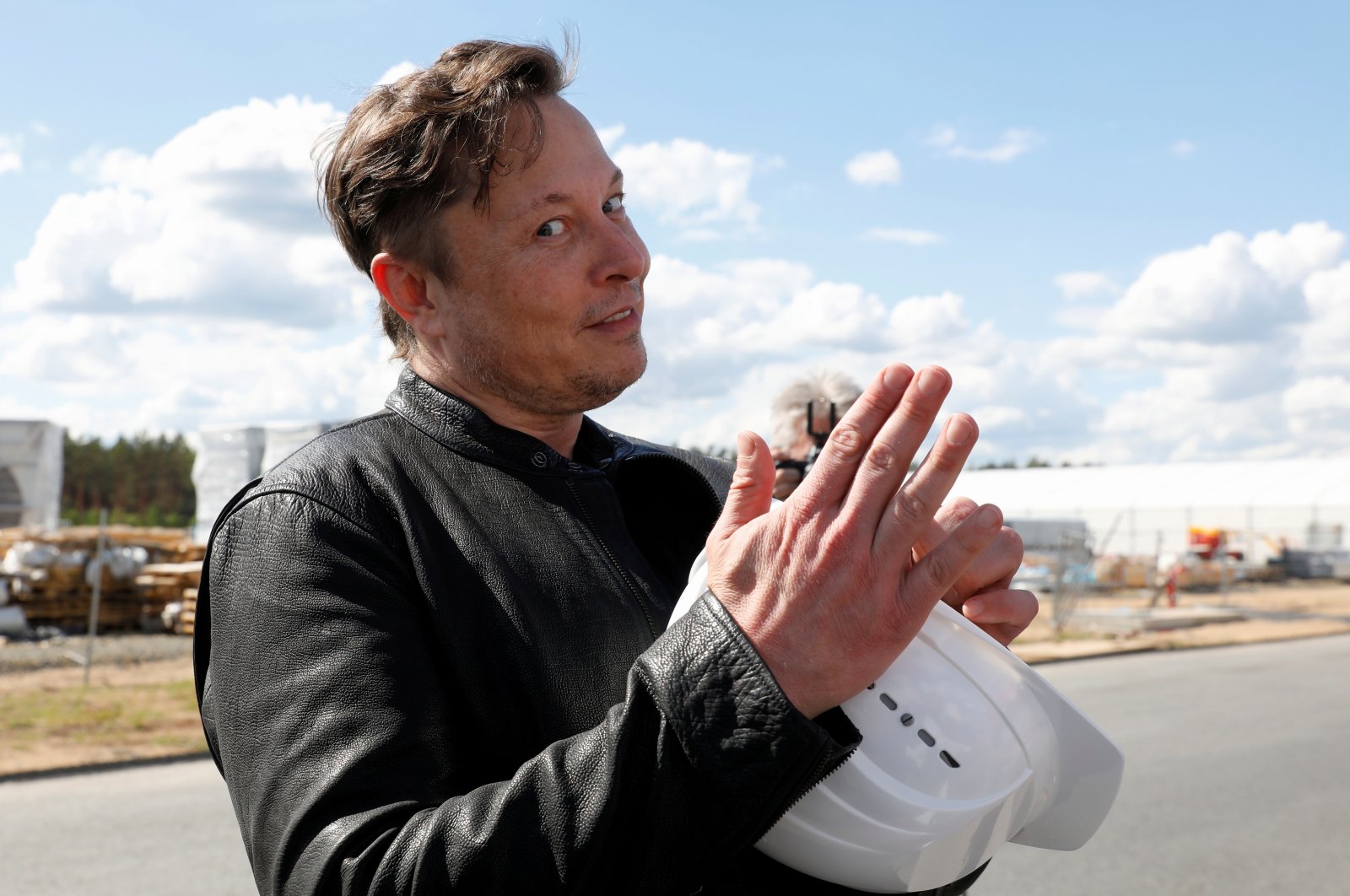 Elon Musk has said he is willing to sell some of his Tesla stock “right now” and donate it if the U.N. official can back up its claim that just a tiny fraction of the world’s richest person’s wealth could save tens of millions of lives and help solve world hunger.

Beasley told CNN’s “Connect the World” that a $6 billion donation from billionaires such as Tesla CEO and Amazon founder could help save 42 million people who he said were “literally going to die if we don’t reach them.”

Musk said he would sell some of his Tesla stock and donate the proceeds if the U.N. could show its math, also demanding transparency about how the money would be spent.

“If WFP can describe on this Twitter thread exactly how $6 billion will solve world hunger, I will sell Tesla stock right now and do it,” Musk said on Twitter on Sunday.

“But it must be open source accounting, so the public sees precisely how the money is spent,” he added.

Musk is the world’s richest man and recently became the first person in the Bloomberg Billionaires Index ever to have an estimated net worth of above $300 billion.

His electric carmaker last week joined the handful of companies valued at more than $1 trillion.

The Tesla CEO’s net worth is currently listed at $311 billion, meaning $6 billion would be roughly 2% of his wealth.

Such a donation would still leave him ahead of the world’s second-richest person, Bezos, by at least $100 billion.

WFP’s Beasley later responded to Musk by tweeting: “I can assure you that we have the systems in place for transparency and open source accounting. Your team can review and work with us to be totally confident of such.”

He also clarified that they never said $6 billion would “solve world hunger,” which is the wording Musk used on Twitter. “This is a one-time donation to save 42 million lives during this unprecedented hunger crisis,” he tweeted.

Beasley has been repeating his call to billionaires, asking them to step up to address world hunger.