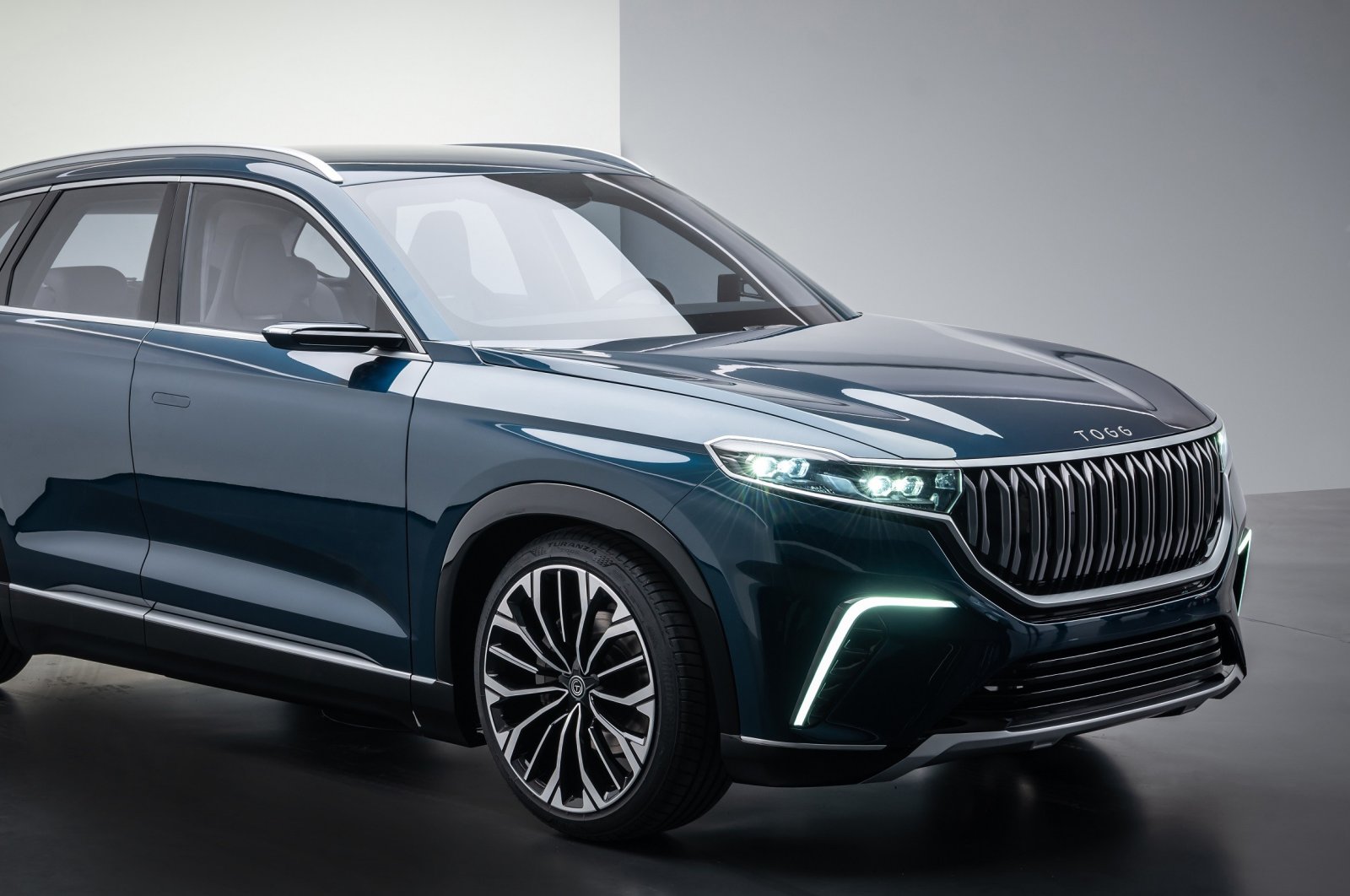 The design of Turkey’s first homegrown fully electric car has been registered as a trademark by the European Union's Intellectual Property Office (EUIPO), documents showed Monday.

The industrial property rights provided by EUIPO will remain valid until February 2029, 10 years after the trademark is granted but could be extended upon application by Turkey's Automobile Joint Venture Group (TOGG), a consortium of Turkey's five major companies manufacturing the car.

Meanwhile, TOGG’s design registration applications in the U.S., India, China, Japan and South Korea are still pending approval and expected to be finalized in 2020, according to the consortium.

Along with the applications, the venture group has also applied to the Turkish Patent and Trademark Office (TürkPatent) to receive the industrial property rights of the domestic car, which is set to begin mass production in 2022.

The patent applications to TürkPatent include the car's "cruise control system," along with its "semi-replaceable battery, interchangeable battery system and the mechanical connection structure."

The patent and registration authority has already approved applications made by TOGG under three different titles, while reports on other subjects are expected to be prepared by the authority soon.

Turkey’s long journey to produce a fully homegrown car came to an end on Dec. 27 last year as the country revealed the prototypes at a grand ceremony in Gebze.

President Recep Tayyip Erdoğan unveiled prototypes of a sport utility vehicle (SUV) and a sedan, both fully electric, in addition to C-segment models. Mass production of the SUV will begin in 2022, with the sedan to follow.

TOGG will produce five different models – an SUV, sedan, C-segment hatchback, B-SUV and B-MPV – through 2030 with their own intellectual and industrial property rights.