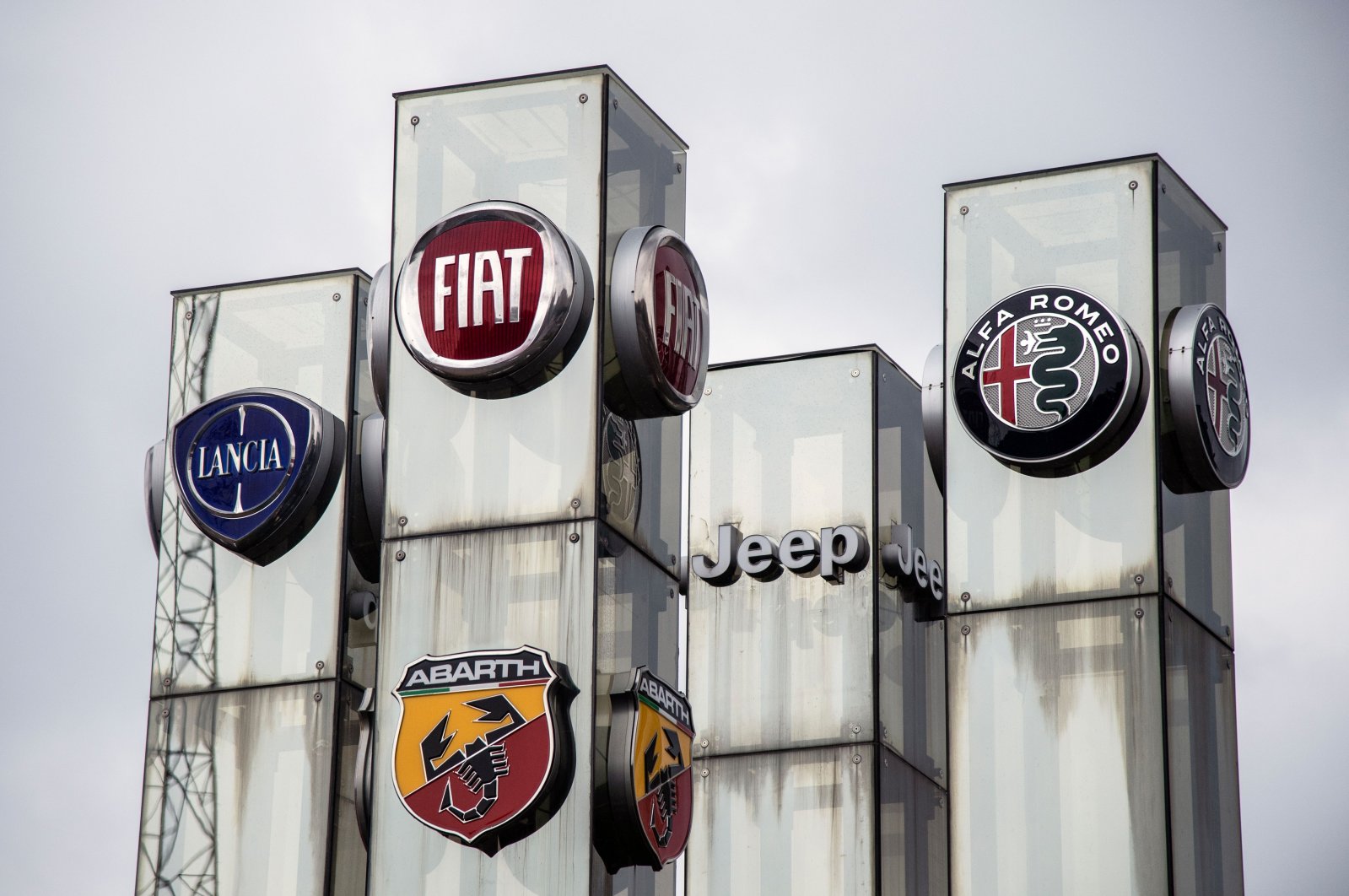 Strict lockdown measures to contain the coronavirus closed most dealerships across the continent for the full month of April amid a precipitous drop in consumer spending, causing sales to collapse by an unprecedented 76%, the ACEA car manufacturers’ association said Tuesday.

Southern Europe was the hardest hit, with new car registrations down by 97.6% in Italy and 96.5% in Spain – as both countries struggled with some of the highest levels of coronavirus infection in Europe. France saw an 89% contraction while Germany suffered a more mild 61% drop.

Denmark and Sweden fared best, but their markets were nonetheless off by more than a third, data showed. Sales for the first four months of the year were down 39%.

Like March’s 55% drop, the decline was far worse even than during the 2008-09 global financial crisis, which triggered a six-year slump in car purchases. The steepest losses during that financial crisis occurred in January 2009, when sales fell 27%. The crisis has struck both mass-market and luxury carmakers indiscriminately.

The Volkswagen group maintained the largest market share, expanding by 30% despite a 73% drop in sales. French rivals PSA Group and Renault saw declines hovering around 80% while Fiat Chrysler – which is seeking a 6.3 billion-euro ($6.91 billion) Italian government-backed loan to relaunch – dropped by 88%. German luxury carmakers BMW and Daimler saw sales sink by 65% and 79% respectively.

Outside the EU, British car sales plunged by 97.3%. "We are in a deep crisis, comparable to the one in 2008-2009, maybe worse," said Xavier Mosquet, an auto specialist at the Boston Consulting Group. "In Europe, we might see a market drop of 22% this year" compared with 2019, he told Agence France-Presse (AFP) .

"European consumers will probably need some time before they become car buyers again," Mosquet forecast, adding that a continent-wide support scheme would probably be needed.