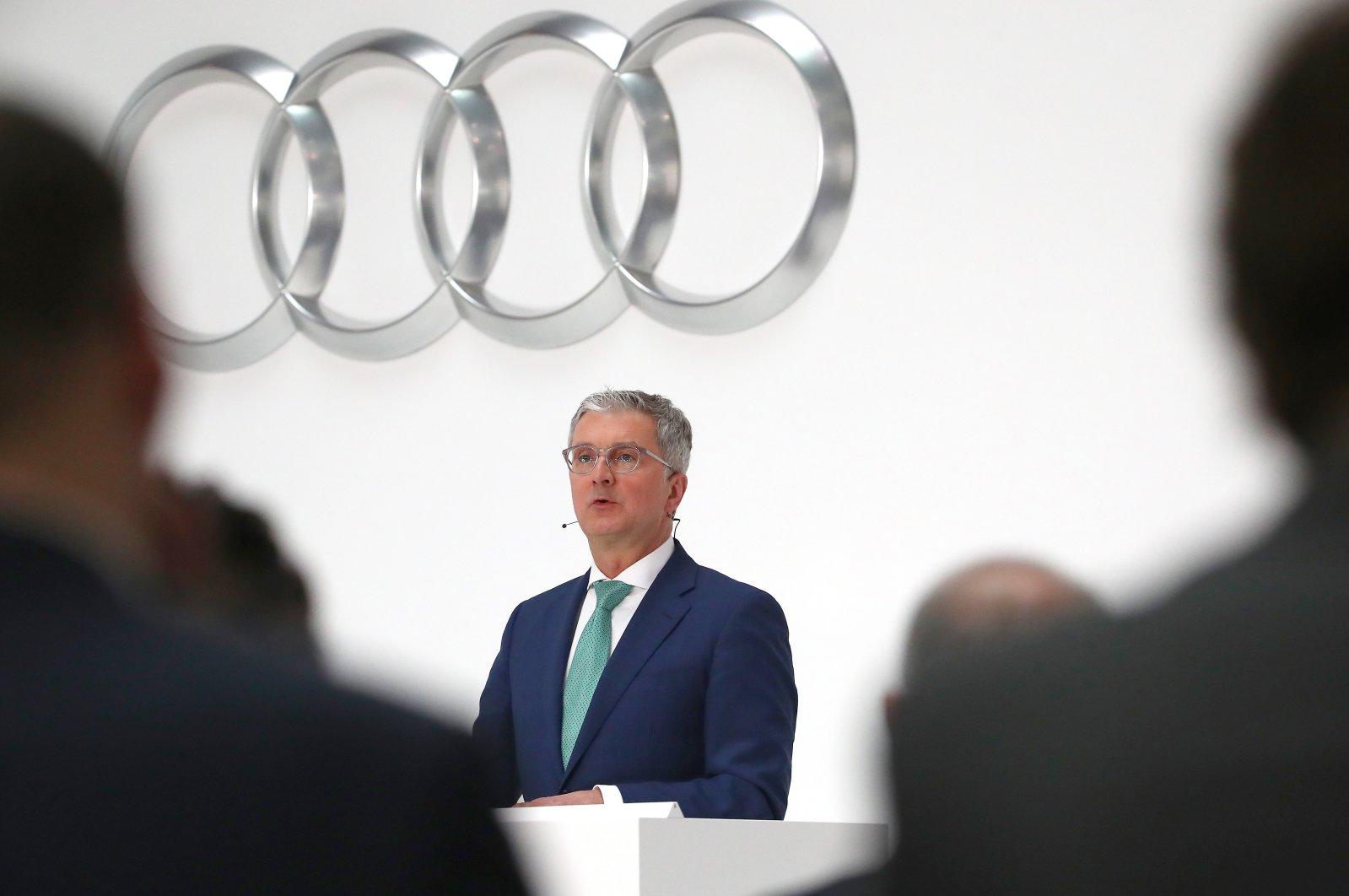 Stadler, 57, faces charges of "fraud, falsifying certifications and false advertising" according to an indictment to be read out before the Munich district court.

He is in the dock alongside former Audi and Porsche manager Wolfgang Hatz and two Audi engineers.

Not a single senior executive has been convicted in Germany so far in connection with the scandal that erupted in September 2015 when the VW group acknowledged it had installed cheating software in 11 million diesel engines.

The so-called defeat devices made the cars appear to pollute less in lab tests than they did on the road.

Media interest in the opening hearing is expected to be high, prompting court officials to move proceedings to a justice building in a Munich suburb.

Because of coronavirus restrictions, however, seating inside the hearing room will be limited, a court spokesman told Agence France-Presse (AFP).

Stadler had been Audi's chief executive for 11 years when he was arrested in June 2018. He spent four months in pretrial detention owing to concerns he could try to influence witnesses.

Prosecutors say Stadler knew about the emissions scam by the end of September 2015 "at the latest" but nevertheless allowed thousands more vehicles fitted with defeat devices to be sold.

His three fellow defendants stand accused of having developed diesel engines equipped with the manipulating software, which were installed in cars sold as far back as 2009.

The charges against the men cover a total of 434,420 Volkswagen, Audi and Porsche vehicles sold in Europe and the United States. Stadler has consistently denied the accusations.

Co-accused Hatz, whose past roles at the VW group include research and development chief at its Porsche unit, also rejects any wrongdoing.

His lawyer said Hatz would respond to the charges "in detail.” The large, complex trial is expected to run until the end of December 2022. The indictment alone, to be read out loud on Wednesday, is more than 90 pages long. The defendants face up to 10 years in prison if convicted.

Stadler is not the only top executive bracing for his day in court.

A regional tribunal in Brunswick, near VW's Wolfsburg headquarters, ruled earlier this month that Martin Winterkorn, former chief executive of the Volkswagen group, must stand trial on charges of fraud and stock market manipulation.

The group's current CEO Herbert Diess and supervisory board chair Hans Dieter Poetsch had faced similar accusations of failing to inform shareholders in a timely manner of the pollution scam.

Those proceedings were dropped, however, after VW agreed to a settlement that cost it 9 million euros ($10.5 million).

Five years after the crisis erupted, the German car giant is still one of the world's biggest automakers, but it remains engulfed in costly legal woes.

The group has already paid out more than 30 billion euros in fines, legal costs and compensation to car owners – mainly in the United States.

In April, VW settled Germany's biggest lawsuit in an out-of-court settlement in which it agreed to pay around 750 million euros to 235,000 customers, or between 1,350 and 6,250 euros per car.

The final "dieselgate" bill is far from settled after a top German court in May ordered VW to buy back a rigged diesel from its owner, setting the stage for similar transactions with thousands of other claimants.