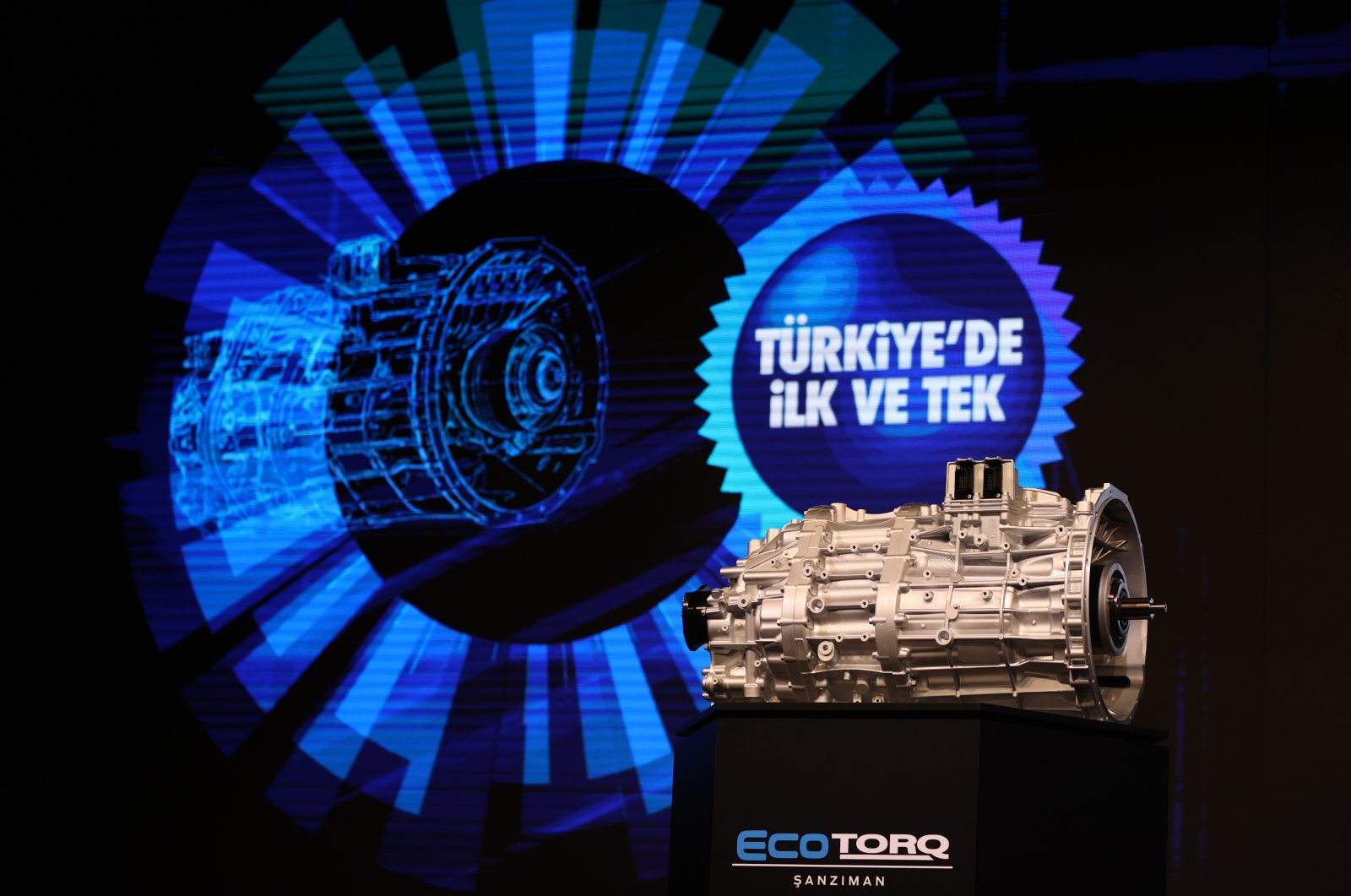 According to the article, the “Ecotorq” gearbox will push the ratio of domestically-developed parts used in heavy commercial vehicles Ford Otosan produces to 90%.

Scientific and Technological Research Council of Turkey (TÜBITAK) also supported the project with TL 13.5 million ($1.45 million) worth of research and development fund, Dünya also reported in the piece.

The gearbox was tested for over a million kilometers over a course of five years of the design process which included different and trying conditions too.

Ford Otosan President Haydar Yenigün told Dünya that the gearbox will first be used in the “Ford Trucks” line of vehicles and they are also open to selling Ecotorq to other automotive brands.

Ford Trucks is planning to expand to 55 countries, the newspaper also said.

Earlier this year, Ford Otosan, a joint venture of Turkey’s largest conglomerate Koç Holding, and U.S. automotive giant Ford, announced it would be making a 2 billion euro investment to manufacture new-generation commercial vehicles and batteries at its factory in Turkey.