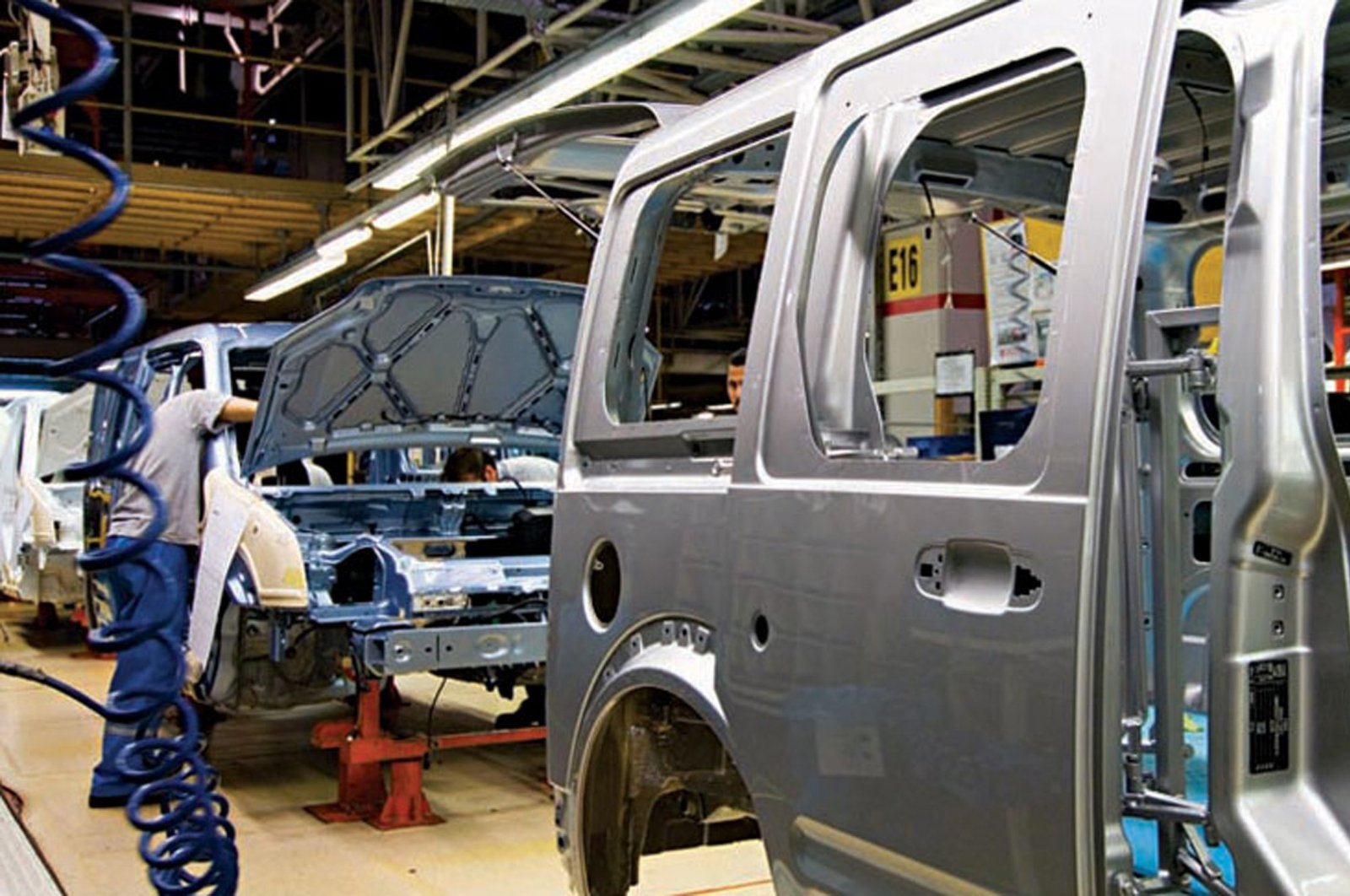 Ford Otosan factories in Turkey will produce parts for Ford vehicles purchased worldwide, led by a recently established purchase department, officials from the company said, suggesting they may turn the country into an alternative supply center.

Ford Otosan General Manager Haydar Yenigün, whose views were included in an article published in Turkish daily Dünya Monday said a purchasing department consisting of 35 officials was recently established within the company, which has been operational for two months, noting that under the leadership of this department auto parts used globally will be supplied from Turkey.

Also speaking on the issue, Dave Johnston, vice chairman of Ford Otosan noted: “This office will provide supplies for Ford vehicles in Europe. Turkey may become an alternative supply center."

He added that Turkey is already one of the most important markets of the auto company.

Yenigün stressed that the reason why Ford chose the factories in Turkey to produce the auto parts is mainly because of the Ford Otosan’s “approach to the supply chain, along with its infrastructure.”

Timely delivery, high quality, stability and continuity of supplies were the reasons why the company aimed to turn Turkey into a global auto parts producing center, he highlighted.

Yenigün added that uncertainties such as the current situation in China and South Korea, along with Italy – referring to the emergence of the new coronavirus outbreak which caused factories to shutdown mainly in China and people to be quarantined in their homes – and strike-stricken France pushed the company to make the decision.

He said that the new coronavirus outbreak is a major blow to the automotive industry globally, noting that, however, Turkey was mainly affected by the European market rather than the virus-stricken Chinese market.

“Italy is completely closed; Spain is giving serious signals for such a decision. The halt in the Italian market is very important for the 'rent a car' sector in Europe because the country is one of the biggest tourism centers on the continent. This will be reflected negatively on automobile manufacturers,” he said, adding that if the pandemic-related crisis continues, there will be a loss in the commercial vehicle market.

The company officials also noted that Ford Otosan is planning to produce the first electric commercial vehicles in Turkey by 2021, which are set to be sold worldwide.

Saying that the company, especially with the Ford Transit model, has caught up with the leadership in the European market, Yenigün stated that as Ford Otosan, they have now started to produce the rechargeable hybrid model of Transit and started selling it in Europe.

"Next year, Ford Otosan will produce Turkey's first 100% electric commercial vehicles. We are ready to sell them to the world,” Yenigün said, adding that they are also waiting for the decision to produce Volkswagen’s Transporter.