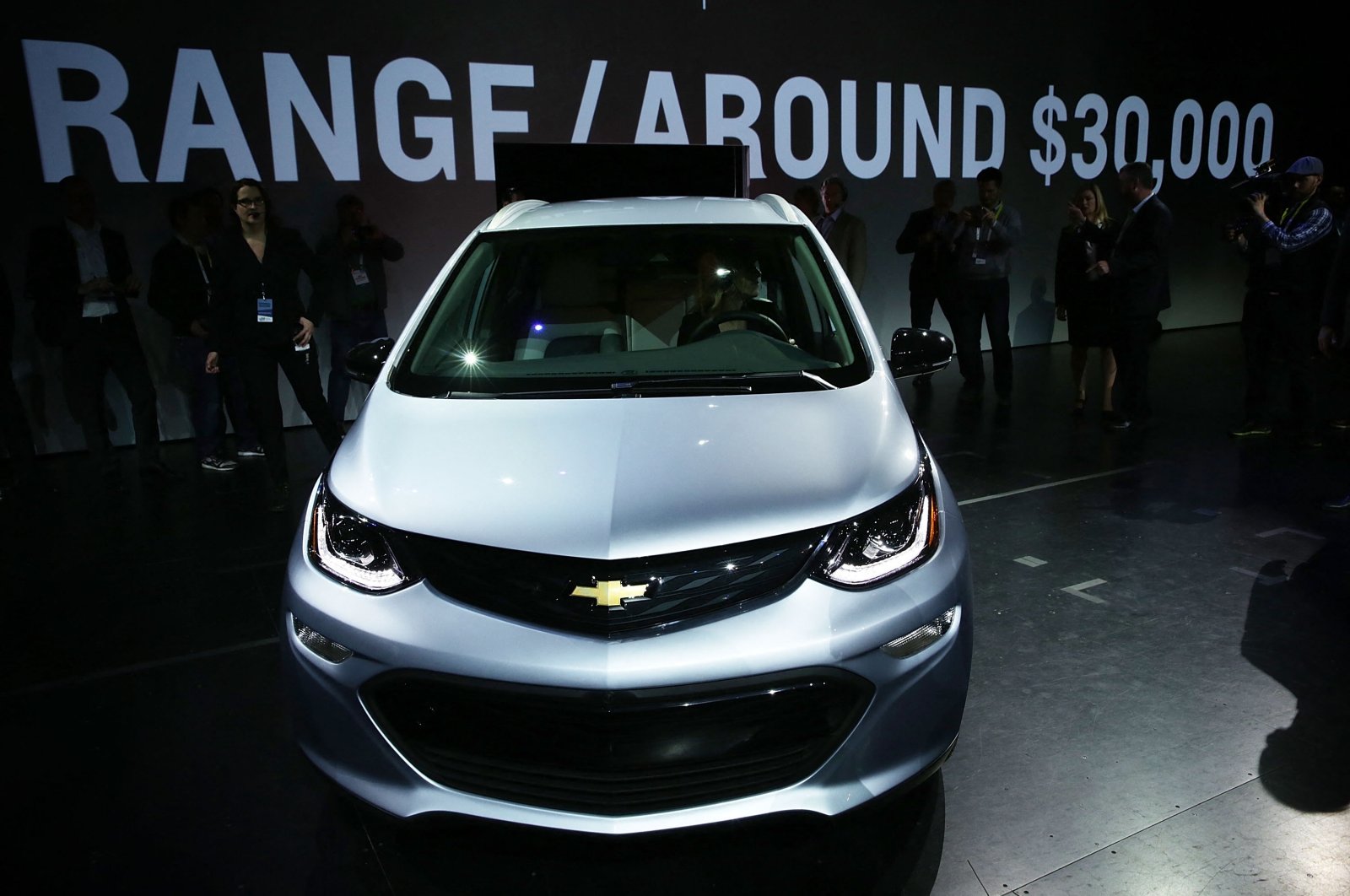 The largest U.S. automaker will recall about 73,000 Bolts at a cost of $1 billion and will seek reimbursement from its battery supplier, LG, the statement read.

The massive recall comes as GM is aggressively moving to ramp up electric vehicle sales.

The move raises questions about lithium ion batteries, which now are used in nearly all electric vehicles.

U.S. President Joe Biden wants to convert 50% of his nation's vehicle fleet from internal combustion to electricity by 2050 as part of a broader effort to fight climate change.

GM said it will replace defective battery modules in Chevrolet Bolt EVs and EUVs with new modules. It added it was pursuing commitments from LG for reimbursement of the recall.

GM said earlier that previous Bolt recalls would cost about $800 million. The $1 billion is in addition to that, a spokesperson said.

In July, GM issued a new recall for nearly 69,000 Chevrolet Bolts for fire risks after reports of two fires and said it will replace defective battery modules as needed.

GM said it will not sell Bolt vehicles until it is satisfied with the fix. It added it is "working aggressively with LG to increase production as soon as possible. GM will notify customers when replacement parts are ready."

Some Bolt EVs recalled in July were first recalled in November for fire risks and at least one of the two new fires was in a vehicle that had already had the software update released as part of that recall.

The July recall came after GM and the National Highway Traffic Safety Administration (NHTSA) urged Bolt owners to park their vehicles outside and away from homes after charging.

GM in July had confirmed a total of nine Bolt fires.

The automaker said in rare circumstances, the batteries supplied to GM for these vehicles may have two manufacturing defects – a torn anode tab and a folded separator – present in the same battery cell, which increases the risk of fire.

LG officials could not immediately be reached for comment.

After an investigation into the manufacturing processes at LG and disassembling the battery packs, GM said it "discovered manufacturing defects in certain battery cells produced at LG manufacturing facilities beyond the Ochang, South Korea, plant. GM and LG are working to rectify the cause of these defects."

GM said owners of the vehicles in the new recall should park them outside immediately after charging and not leave them charging indoors overnight.