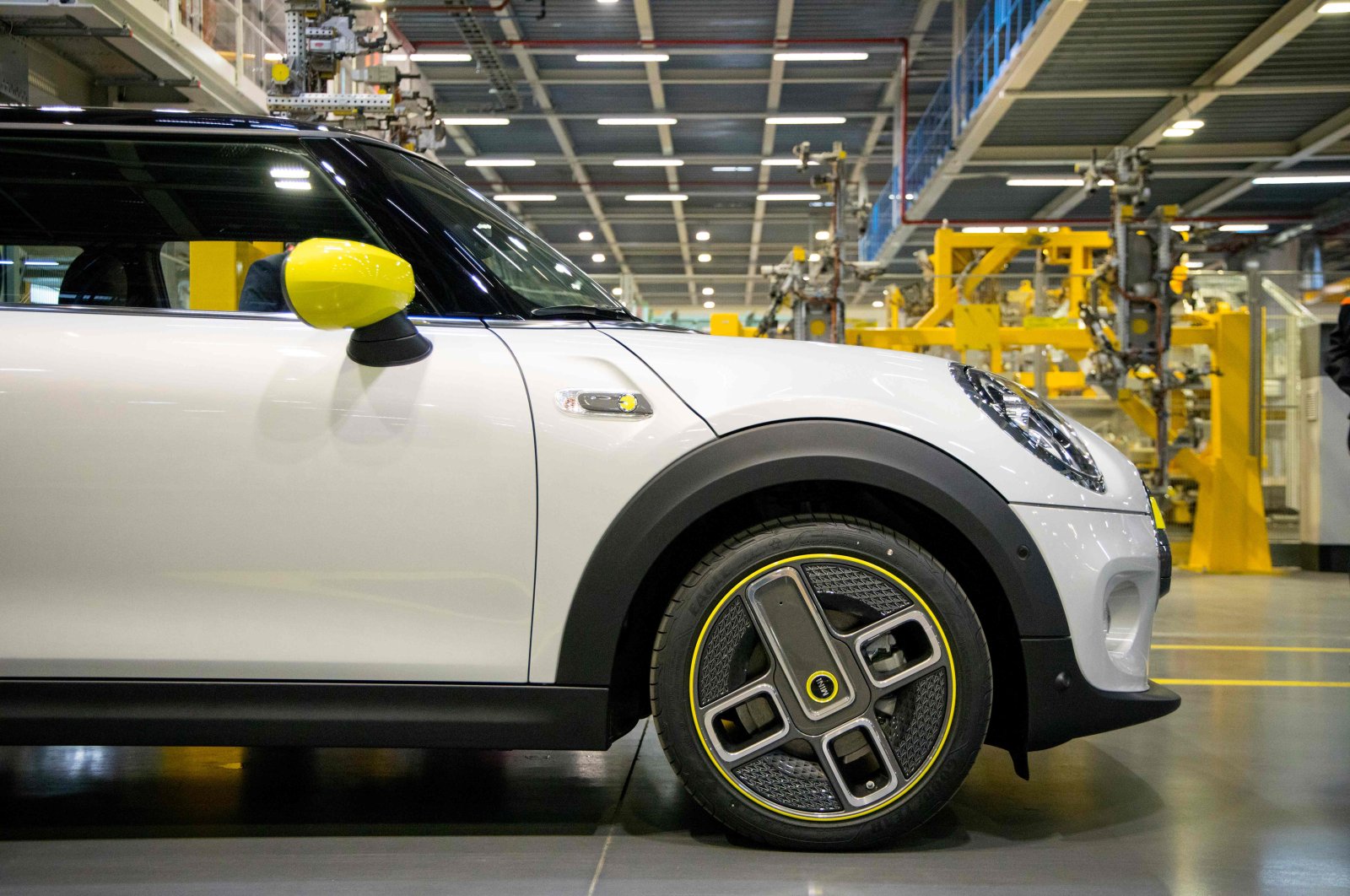 New registrations of cars on German roads plunged in March to the lowest in almost three decades, official data showed Friday, as restrictions to slow the spread of the coronavirus inflicted a heavy blow.

Sales tumbled 38% year-on-year to just over 215,100, according to data from the KBA vehicle licensing authority.

"Necessary health policy measures, like the massive limits on public life, closure of car dealerships and limited ability to work in the licensing offices" have braked the car trade, the VDA carmakers' federation said.

Domestic demand fell 30%, while foreign orders were down 37%.

In a quarterly comparison, sales in January-March were down 20% year-on-year.

"April is likely to be even more catastrophic," analysts from consultancy EY predicted.

In European virus epicenter Italy, where lockdown restrictions are even harsher than in Germany, transport ministry figures released Thursday showed sales collapsing by more than 85% year-on-year in March.

At just over 28,300 cars registered, Italian sales were "at a level comparable with the early 1960s, when mass car ownership in our country was just getting started," experts at car industry research center Promotor commented.

"Forecasts for the coming months call for similar or even worse falls until the crisis is over," they added.

In Germany, "even if the acute crisis were overcome in summer, the economic and social consequences – a massive increase in unemployment, plunges in income, bankruptcies – will continue to squeeze demand strongly," EY predicted.

Up to 100,000 of the roughly 800,000 jobs in Germany's massive auto sector could be at risk, according to a recent estimate from University of St. Gallen expert Ferdinand Dudenhoeffer.

To weather the impact of the coronavirus restrictions, major manufacturers like Volkswagen, Mercedes-Benz parent Daimler and BMW have closed factories and placed tens of thousands of workers on government-funded shorter hours schemes.

Chancellor Angela Merkel said this week that restrictions on public life would be extended to at least April 19, including a ban on gatherings of more than two people and the closure of many businesses such as restaurants.

Meanwhile, the Robert Koch Institute (RKI) responsible for disease control said Friday the measures were beginning to slow the spread of the virus.

"We are seeing that the spread of the virus is getting slower... it's working," said RKI President Lothar Wieler, stressing that restrictions on public life "need to be maintained" and it was too early to claim victory.