Germany to remain among Turkey’s most strategic markets 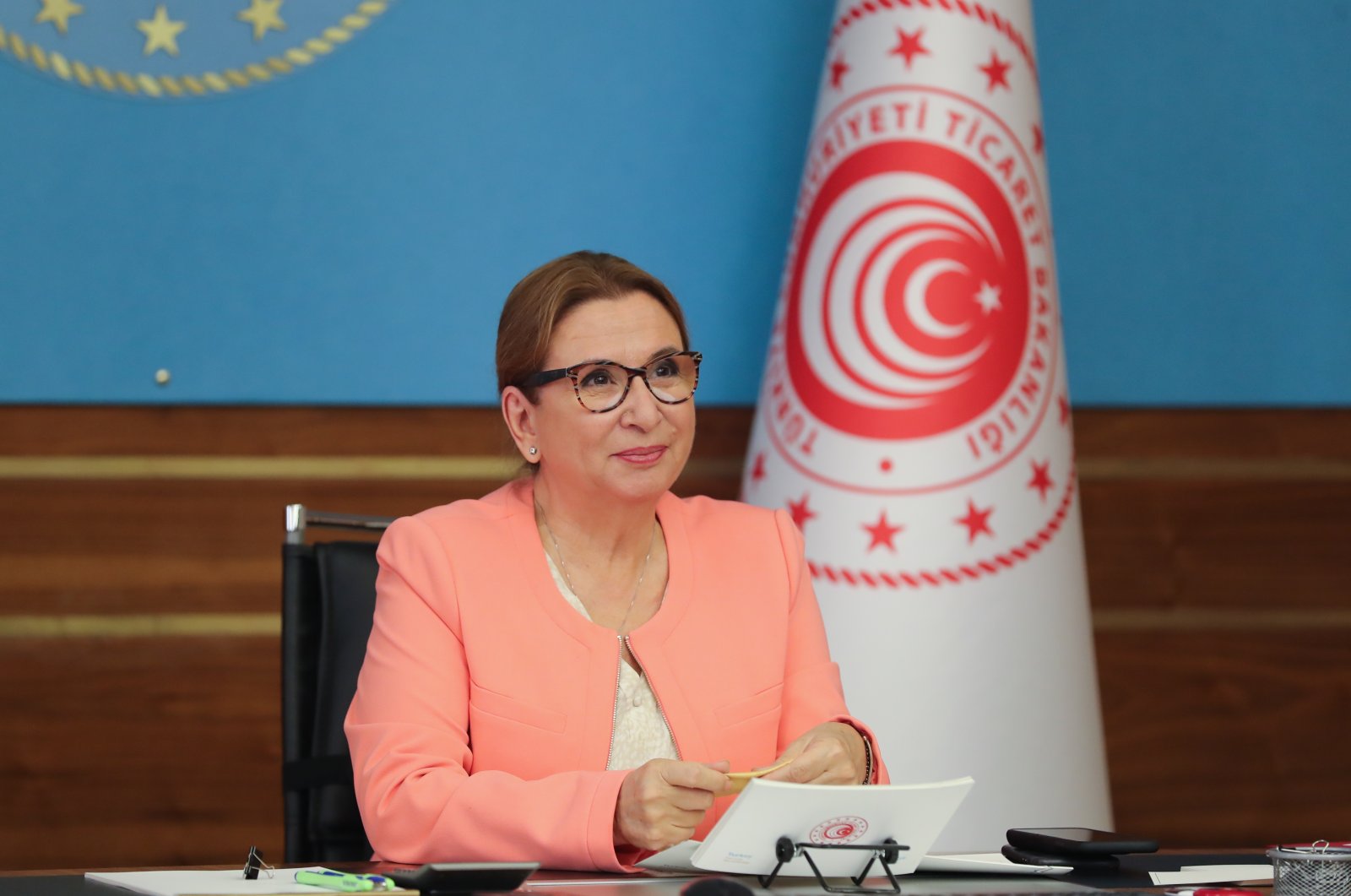 Germany, one of Turkey’s top trade partners, will continue to be among the country’s most strategic partners, the Turkish trade minister said Monday.

Exports to Germany rose 10.6% year-on-year in September, rebounding from a decline of 8.6% in the first nine months of this year due to the coronavirus pandemic, Ruhsar Pekcan said, speaking at the virtual Germany Automotive Digital Industry Trade Delegation Program.

The bilateral trade volume between the two countries amounted to some $35.8 billion (TL 281 billion) in 2019, according to official data.

Automotive industry goods have been among the goods holding the greatest share in the trade.

The industry has a 10% share in overall exports to Germany, while its subindustry holds a 16% share, according to the minister.

Addressing the audience from 75 companies, including 25 Turkish firms and 50 German ones, Pekcan stressed that Turkey's automotive imports from Germany jumped 115% to nearly $1.5 billion in January-September.

“When we compare September alone, we see that our automotive imports from Germany increased by 128%. I expect our exporters to reach similar figures. Our exports should increase at least at these rates,” the minister noted.

Also speaking at the event, Turkish Exporters’ Assembly (TIM) Chairperson Ismail Gülle also stressed the country’s importance for the automotive industry, saying that Germany was the top export market of the Turkish automotive sector with a share of 12.8% in September.

Auto exports to Germany reached $2.5 billion in the first nine months of this year, he stressed.

Pekcan said the country expects to see a significant rise in automotive exports in the months to come after the coronavirus-driven decline.

The automotive exports caught up to their pre-COVID-19 level by September after being choked off due to virus-related factory shutdowns, Gülle said.

The automotive sector in September posted an increase for the first time during the outbreak period by 0.5% to $2.2 billion, according to official data.

“It gives us positive signals. Hereafter, we expect significant increases in exports of our automotive sector along with the main and subindustries,” Pekcan said.

“It is important that we export different product items to a country such as Germany, which has one of the deepest markets in the world in the automotive sector, so that we can increase our market share, especially in terms of goods that have high technological quality.”

Turkey’s automotive exports totaled some $17.4 billion from January through September, according to Automotive Manufacturers Association (OSD) data, down 24% year-on-year. They were down 33% to 616,129 on a unit basis, the data showed.

The pandemic has caused auto production to decline by 19% to 854,227 vehicles as most factories halted production after the country implemented pandemic-related lockdown measures as of mid-March.

Top international automakers, including Ford, Honda, Hyundai, Mercedes, Renault and Toyota, have factories in Turkey, one of the world's top auto sale markets.

The figure rose 3.1% in September on a yearly basis, she said.

“There are 60 subindustry companies behind TOGG. As in all areas, cars are now going digital, and the supply industry needs to adapt to this transformation,” he said.

In the meantime, Germany's EDAG Engineering in July announced it opened its first office in Turkey as part of its partnership with TOGG.

EDAG, one of the world’s largest independent engineering companies opened an engineering center to offer onsite support at the 600-square-meter (6,458-square-foot) office in Informatics Valley in northwestern Kocaeli province near Istanbul.

Mass production of the domestic car is expected to start in 2022 with TOGG making five different models – an SUV, a sedan, a C-hatchback, a B-SUV and a B-MPV – by 2030.