Half of Turkey’s automotive exports go to 5 European countries 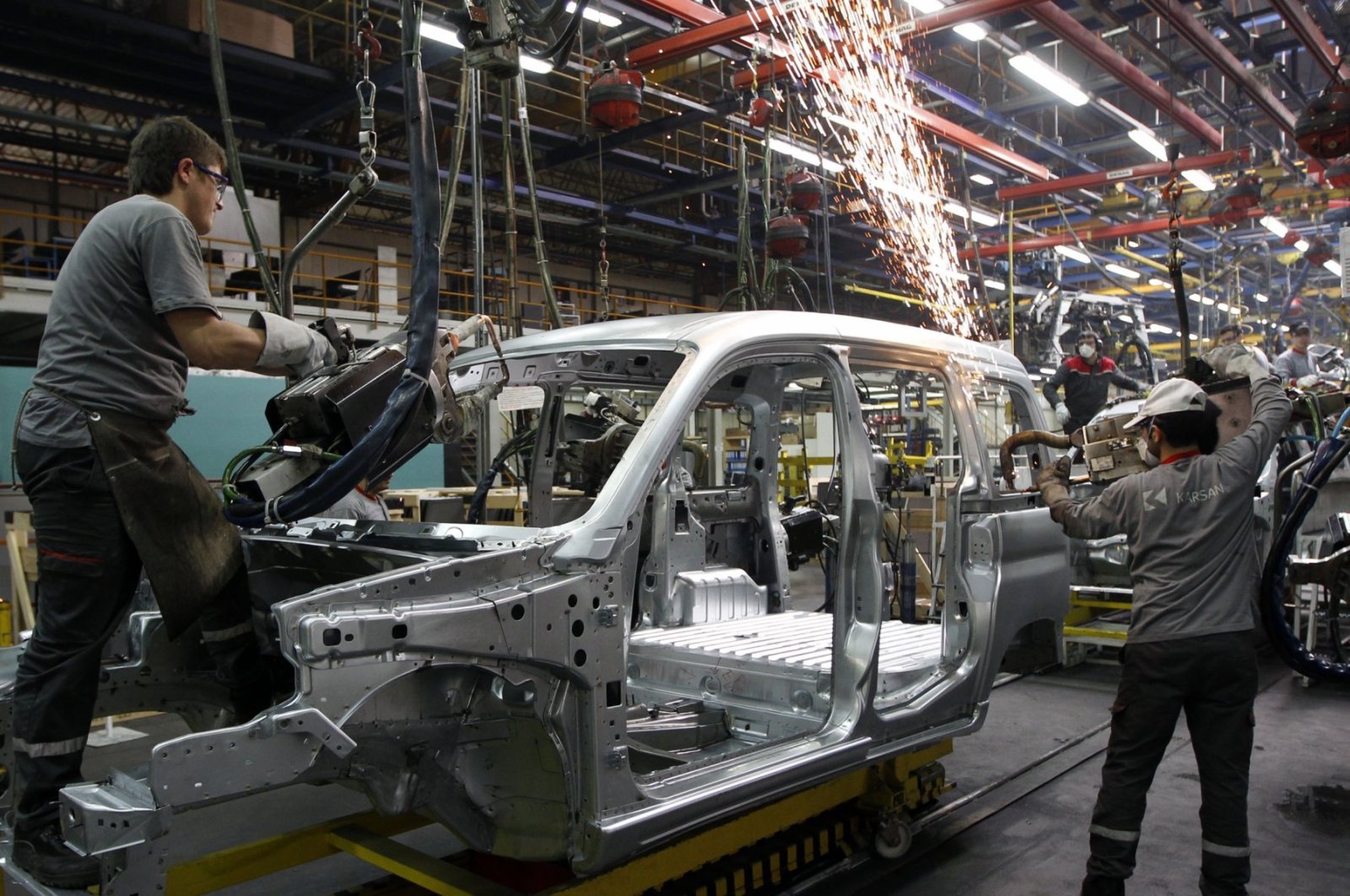 Employees work on the assembly line of the Karsan automotive factory on February 17, 2011 in Bursa, Turkey. (Reuters Photo)
by DAILY SABAH WITH AA Sep 17, 2020 12:01 pm
RECOMMENDED

Automotive manufacturers in Turkey have seen over half of their total exports go to five European countries, Anadolu Agency (AA) said in a report Thursday.

According to the report, France, Germany, the United Kingdom, Italy and Spain totaled 50.62% of Turkey’s entire automotive exports, valued at over $5 billion, in the first eight months of 2020.

France took the lead, bringing home over $884 million in automotive exports from Turkey. It was followed by Germany with over $543 million worth of purchases from Turkey, while the U.K. imports were at over $478 million, Italy over $474 million and Spain more than $407 million.

Saudi Arabia also favored Turkish-made automotive products during the eight months as exports to the kingdom increased by a whopping 195%, seeing over $46 million in sales.

Meanwhile, Israel imported over $294 million worth of automotive exports from Turkey, followed by Slovenia with over $254 million, Belgium with more than $249 million and Poland with close to $229 million.

Exports to Egypt have also increased significantly, reaching sales worth $194 million with a 74% jump.

Selling over $100 million worth of automotive products to Sweden, the United States and the Netherlands, the Turkish automotive industry has also increased its exports to Denmark by 25%.

The Automotive Industry Foundation (OSD) of Turkey released data regarding the production and export of vehicles recently, indicating a 45% increase in car production in August.

Automotive producers in Turkey have focused on battling the negative effects of the coronavirus pandemic and completed their preparations for the production, maintenance and care of vehicles.

The Turkish automotive sector has long kept its position as the leader of exports.

The European Automobile Manufacturers Association (ACEA) reported on the same day that car sales in the continent dropped nearly 19% in August compared with the same month of last year.

The total number of car sales in Europe stood at 769,525 while the country where sales dropped most was Romania with over 50%.

According to data from manufacturers, Volkswagen Group was the company with the most sales, selling close to 197,000 units in Europe.