High demand for motorbikes in Turkey after pandemic 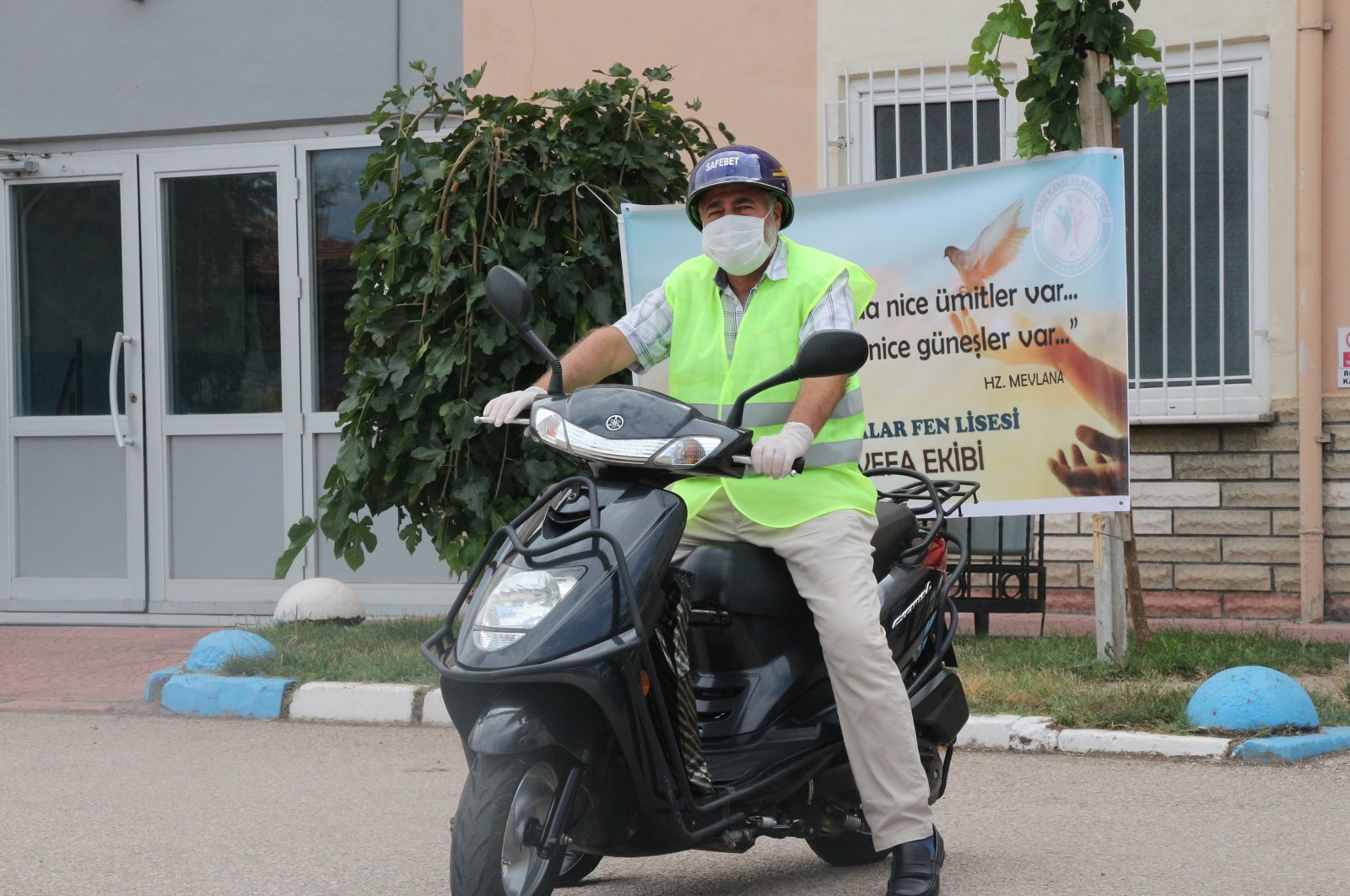 The pandemic has increased the demand for motorbikes in Turkey as sales rose, according to the official data.

The motorbike market was earlier expected to face more difficulty during the COVID-19 pandemic but customers, who refrained from using public transportation due to virus concerns, moved to buy more cars and motorbikes, with low cubic centimeter (cc) models leading the market.

Even though extra taxes have been imposed on motorbikes, the sales continued to rise and peaked in August.

According to data by the Turkish Statistical Institute (TurkStat), motorbike registrations in August rose by a whopping 94% compared to the same month last year, surpassing 25,420.

The January-August period also saw an increase, as the number of registrations in the first eight months of 2020 rose by 29% compared to the same period of last year, topping 143,237 bikes.

The main reasons for customers’ increasing interest in bikes are said to be their concerns based on the possibility of contracting the coronavirus from relatively crowded public transportation services and the fact that motorbikes cost way less than many other means of transportation.

When the fact that most of the sales in the motorbike market are comprised of bikes with motor capacities lower than 250 cc, both low taxes, low maintenance expenses and low purchase prices seem attractive to prospective customers.

“Pre-250 cc bikes have been the catalyst for the growth of the market. Especially 50 cc and 100 cc bikes have seen tremendous growth in sales. This is very important data because we think that the majority of people buying these bikes are people who are just newly starting to ride motorbikes,“ Erbaş told the Turkish Hürriyet daily on Thursday.

“Of course, the willingness to stay away from public transportation has increased this demand. The fact that the motorbike is an individual vehicle and cheap and there is no motor vehicle tax (MTV) for the 50 cc bikes have increased demand for the bikes,” he added.