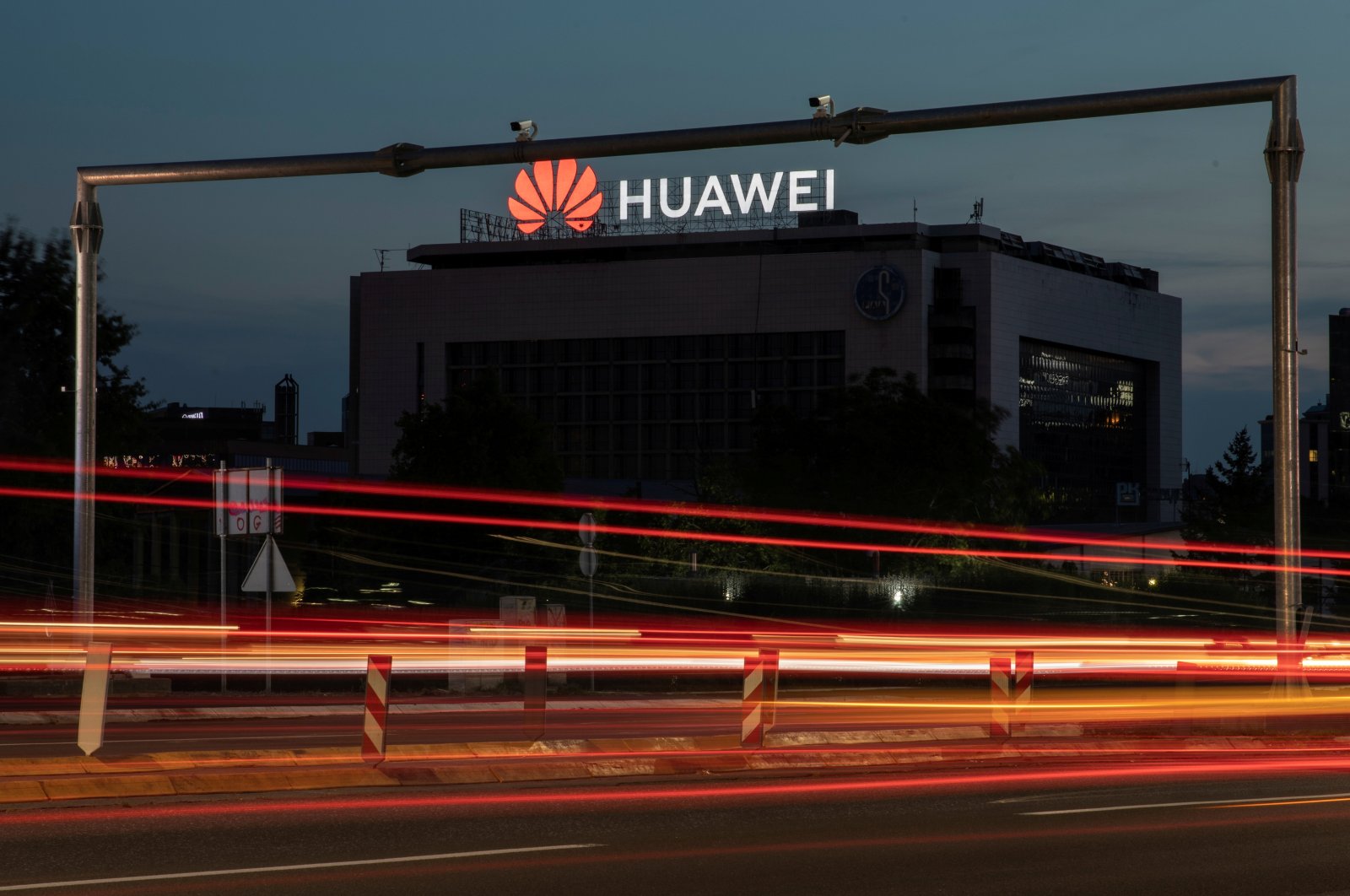 China's tech giant Huawei has struck a patent deal allowing the use of its 4G technologies in connected vehicles manufactured by Volkswagen Group, the firm said Wednesday.

The deal is its largest yet in the automotive industry, it added.

It comes as the company moves aggressively into intelligent vehicles and other new sectors after U.S. sanctions imperiled its traditional network equipment and smartphone business lines.

Huawei did not provide financial terms or identify the VW supplier but it said the agreement included a license under Huawei's 4G patents which covers Volkswagen vehicles equipped with wireless connectivity.

VW later released a statement which said: "We welcome that a leading ICT (Information Communication Technology) company has granted one of our suppliers a license to standard-essential mobile communications patents.

"This licensing in the supply chain is a model of how the increasingly close cooperation between the mobility industry and the information and communications industry can succeed.

"Branding Huawei a security threat, the United States has barred the company from the huge American market, cut it off from global supply chains, and pressured allies to ban or remove Huawei gear from their national telecoms systems.

Huawei has denied the accusation and said no supporting evidence has ever been provided by the United States.

In response, the firm, the world's largest supplier of telecom networking gear and formerly a top-three smartphone supplier, has pivoted to other business segments for survival.

Besides supplying technologies to manufacturers of intelligent cars, it has tipped plans to move into the software sector, as well as enterprise and cloud computing.

Last month it also launched its own homegrown mobile operating system after U.S. sanctions barred it from using Google's Android system on its smartphones.