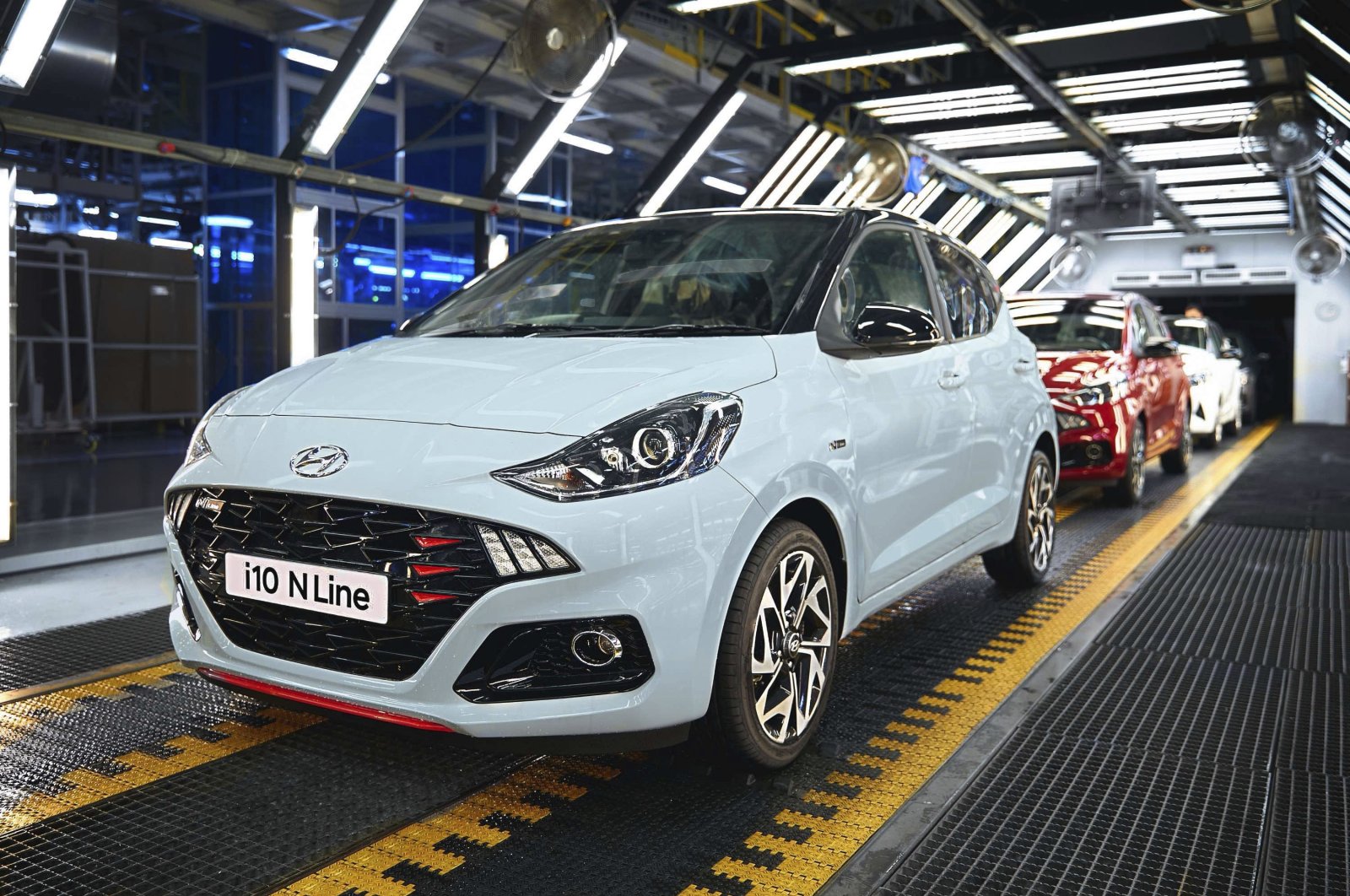 Speaking to Bloomberg HT, Hyundai Assan Chairman Ali Kibar said the partnership will continue, but the share ratios will change with the move. Currently, Hyundai Motor Company holds a 70% share while the Turkish group has a 30% share.

The company produces a maximum of 230,000 i10 and i20 models at its factory in northwestern Turkey's Izmit which employees 2,500 people. It exports these models to more than 40 countries, according to the information available on Hyundai Assan's website.

Kibar said they are planning an additional investment of 171 million euros ($209 million) for the Hyundai i20 model.

He added that there is a high demand for their cars in Europe. "We are planning to increase our production and export capability by at least 20% or more. At the beginning of this year, we commissioned our i10 product with an investment of 110 million euros, we are investing 171 million euros for the i20."

We will carry lower capacity utilization to higher levels next year, he said.

The production of third-generation i20 at the joint factory in Izmit has accounted for 50% of the model's global production after it began in August 2020.