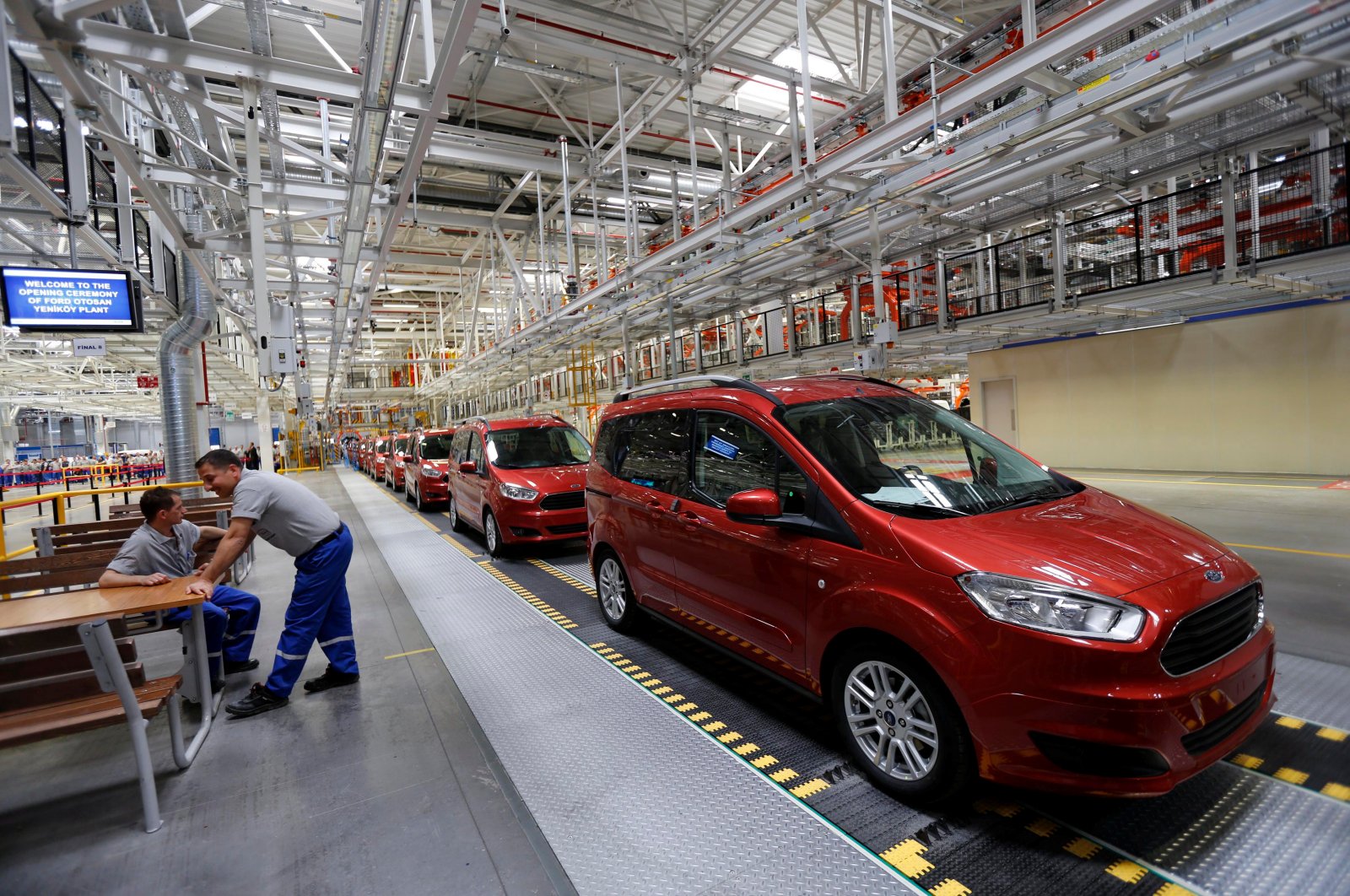 The International Finance Corporation (IFC) has provided a $150 million loan to Ford Otosan to support the further development and modernization of Turkey’s automotive industry, helping create jobs and boost the country's competitiveness, the IFC announced Monday

"The financing is expected to generate both direct and indirect employment through supply-chain linkages," said a statement by the IFC, the private sector arm of the World Bank.

The financing, given in the euro equivalent of $150 million, will also sharpen the competitiveness and value-added exports of the automotive industry in Turkey through improved productivity and efficiency, it added.

Ford Otosan will use the funds to expand its production capacity and launch new vehicle models including electric and hybrid versions.

The financing will also enable Ford Otosan to boost its efficiency by investing in modernization and automation.

"Our financing will support the Turkish automotive industry in securing and further advancing its position in the global value chains as well as supporting one of its leading players, a member of the Koç group of companies," said Arnaud Dupoizat, IFC's country manager for Turkey.

The strength of this industry is vital for Turkey to continue to create jobs and export high value-added products, he said.

Established in 1959, Ford Otosan is the joint venture of American car manufacturer Ford Motor Company and Turkey’s largest conglomerates Koç Holding, which had commercial relations with Ford since the late 1920s. Both Ford and Koç hold 41% shares in Otosan with the remaining shares traded in Borsa Istanbul Stock Exchange (BIST).

The carmaker has been one of Turkey's top three exporting companies since 2004 with almost 11,000 employees. It has achieved the status of the automotive industry championship for nine consecutive years and has been Turkey's export champion for the last five years.