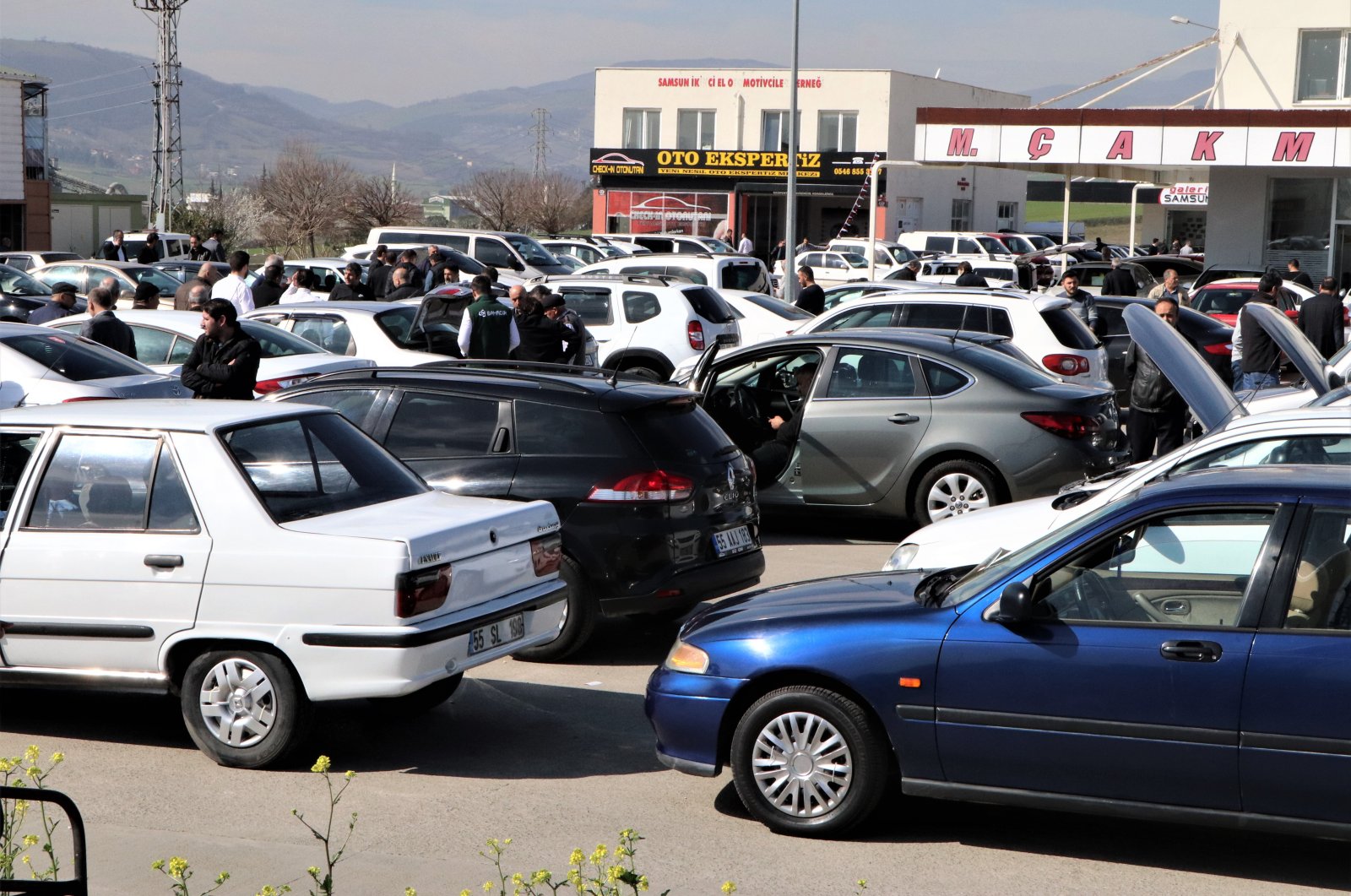 Stock shortages in Turkey’s automotive industry have pushed used car prices to a high level, but a major automotive dealers association said the stock availability problem is expected to be resolved soon.

Murat Şahsuvaroğlu, the head of the Authorized Automotive Dealers Association (OYDER), said the stock availability problem will be resolved within weeks in Turkey.

Şahsuvaroğlu said the inventory shortage was largely caused by the coronavirus effect on the supply chains of the European carmakers.

“Turkey imports cars mainly from Europe, which supplies essential parts from China. However, China is struggling with production delays due to coronavirus,” he said.

With the recent coronavirus outbreak disrupting major automakers’ supply chains over shortages of Chinese parts, Turkish car dealers have been unable to hold any stock of new cars. The lack of stock availability and waiting lists ranging from two to three months have pushed customers to the used car market. Car dealers reported that the surging demand in the used vehicle market pushed prices as high as TL 250,000 ($41,032) for several mainstream models.

Ahmet Ataseven, a car dealer at a second-hand automotive market in Samsun province, said the prices have gone up by almost 50% within months due to the stock shortage.

Despite the stock shortages, passenger car and light commercial vehicle sales in Turkey almost doubled in January and February in 2020, according to Automotive Distributors' Association (ODD) data.
Surging demand for passenger cars helped prop up sales growth as they jumped 98% year-on-year in January and February to 59,743. The sales are expected to be around 550,000 to 600,000 in 2020, according to Ali Bilaloğlu, head of the ODD.

The automotive industry had faced multiple problems last year after high volatility in foreign exchange rates in the second half of 2018, followed by a high increase in interest rates on loans, which led to a sharp decline in domestic demand.