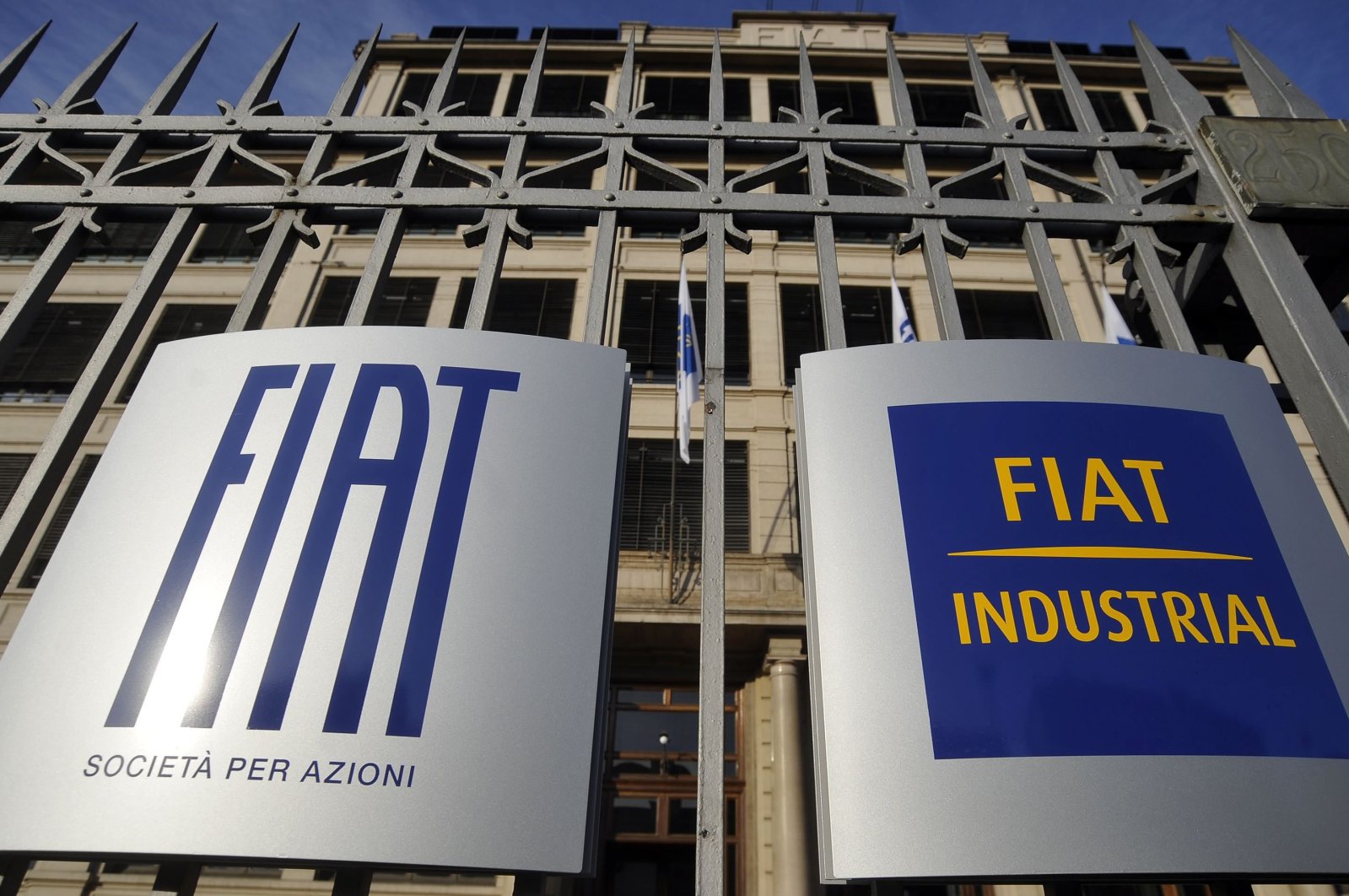 With the European car industry preparing to restart its engines as coronavirus lockdowns across the continent begin to ease, automotive suppliers in Italy do not want to be left behind.

China-owned Volvo Cars and Germany's Volkswagen Group, the market leader in Europe, are among the manufacturers who have announced plant reopenings in the coming days.

But in Italy, the initial epicenter of the coronavirus outbreak in Europe, the government has signaled that the economy will reopen gradually only after May 3, despite industry calls for an earlier restart.

"We are ready to restart on May 4, but in fact it would really be necessary to do it earlier," Marco Stella, head of the components branch of the Italian Association of the Automotive Industry (ANFIA), told German Press Agency (DPA).

"We are really pushing very hard so that it may be possible (to resume production) already from next Monday," the 47-year-old entrepreneur added.

While the bulk of the European car industry is aiming to revive production in early May, auto parts suppliers need a head start to deliver their products in time for the assembly line, Stella said.

Stella is also chief executive of DTS, a maker of exhaust and fuel systems for high-performance cars, and one of the vice presidents of CLEPA, the European Association of Automotive Suppliers.

DTS is based in the heart of Italy's so-called Motor Valley in the northern Emilia-Romagna region. Its headquarters are in Maranello, which is also home to Ferrari.

The famous prancing horse marque is one of DTS' top clients, alongside other supercar brands such as McLaren, Aston Martin and VW-owned Bugatti and Lamborghini.

Earlier this week, Italian daily La Repubblica reported that the restart of car production in Germany could be at risk if the supply chain from Italy does not resume promptly.

But a German auto industry expert, professor Ferdinand Dudenhoeffer from the Institute for Customer Insight at the University of St. Gallen in Switzerland, said the claim was a bit overblown.

He said Italy "has a limited importance for the supply chains in Europe," and noted that carmakers usually "have at least two suppliers for a component."

"There may be a bottleneck in one instance or the other, which in my opinion should not be fundamental. So La Repubblica is putting it somewhat dramatically," he told DPA.

According to Stella, exports to Germany accounted for nearly 10% of the Italian car component industry's 50 billion-euro ($54 billion) turnover last year.

He also mentioned a recent letter of support from Hildegard Mueller, president of the German Association of the Automotive Industry (VDA), addressed to Italy's main business lobby Confindustria.

"(Mueller) stressed the interdependency of our industries, and how much the German car industry needs its Italian suppliers and partners in value creation in Europe," Stella said.

The coronavirus pandemic has struck the European car industry at a time when the sector was already going through a difficult transition.

Manufacturers have for a while been under pressure from ever-tighter emission standards and the cost of new investment in technologies for hybrid, electric and self-driving vehicles.

Against that backdrop, sales for new cars in the European Union tanked by more than 55% in March, a year-on-year record collapse blamed on pan-European lockdown measures.

Stella talked of the need for a "bazooka" in terms of market subsidies to revive demand – a move also called for by the European Automobile Manufacturers Association (ACEA).

According to Dudenhoeffer, "the coronavirus will weaken the European auto industry for a very long time," forcing restructuring which "not all" of the current players "will survive in their current form."

"There will be mergers, overcapacity will have to be reduced and workforce numbers will decrease significantly," he said, predicting hard times for Ford, Fiat-Chrysler, Peugeot-Citroen-Opel, Renault and Jaguar-Land Rover.

"On the other hand, I see the German Volkswagen Group and BMW as being in a stable position. VW in particular will also expand its global market leadership with electromobility," Dudenhoeffer said.