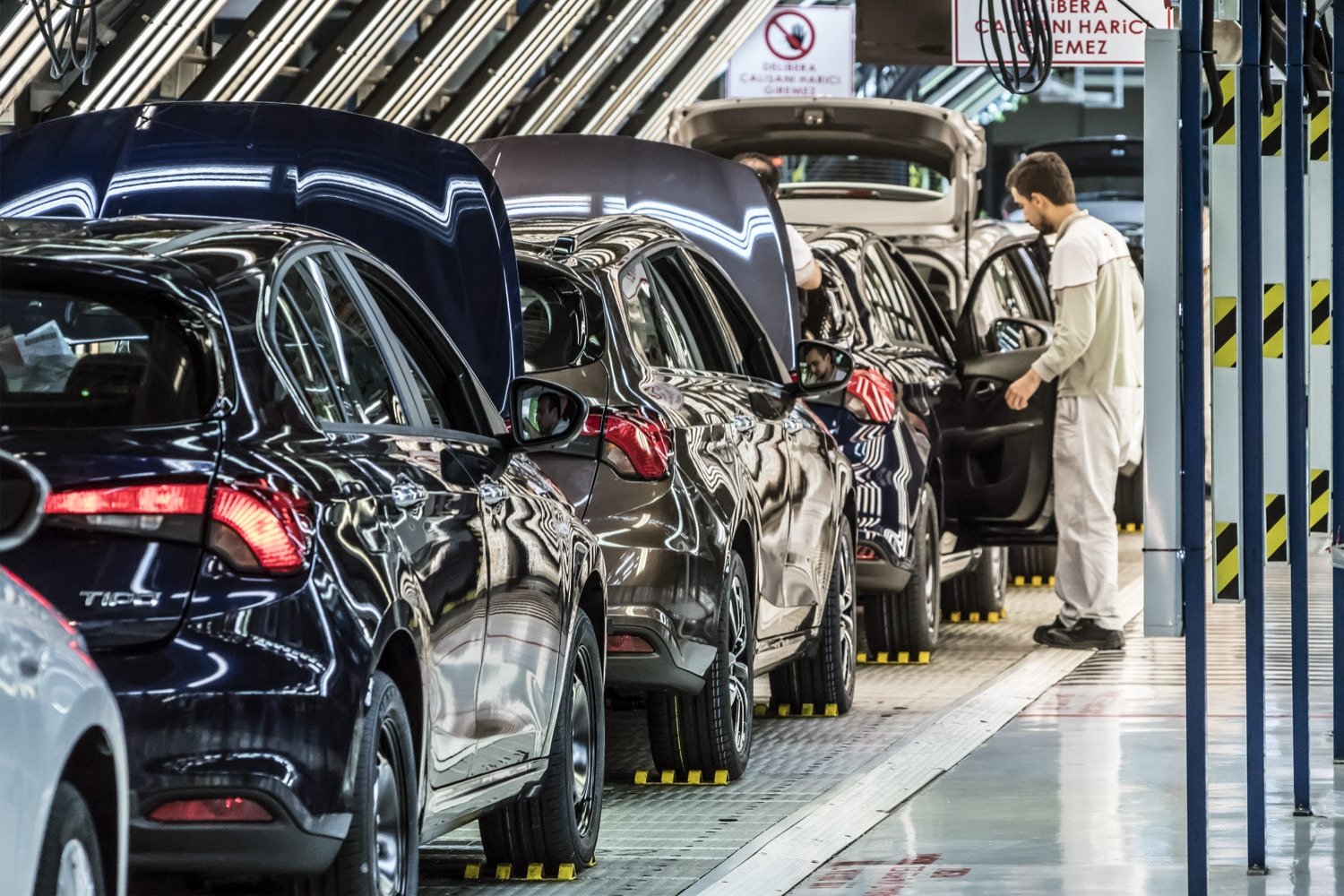 Automobiles produced in local facilities have begun dominating Turkey’s hatchback and SUV markets, similar to the domestic preference being seen in the sedan market.

According to data released by the Automotive Distributors Association (ODD) Monday, the Fiat Egea Cross produced in the Tofaş facilities in Turkey's northwestern Bursa province became the second-best-selling vehicle in the SUV segment during the first six months of the year. Some 9,014 units of Egea Cross, which initially took to the road at the beginning of 2021, were sold. It has narrowed the gap between itself and the SUV market leader Dacia Duster to only 309 units within the six-month period.

During that period, the Toyota C-HR which is manufactured in northwestern Sakarya province sold 1,568 units, while the Bayon model, whose production started a short while ago in northwestern Kocaeli province by Hyundai Assan, sold 685 units in just a month. The company is aiming for sales of 6,500 Bayon units by the end of this year. If this happens, it will fuel the competition between local models in the SUV market, increasing the market share of domestic models.

Locally produced models also dominate the hatchback market. The two best-selling models in this segment during the first half of the year were both automobiles produced in Turkish factories.

The Renault Clio, manufactured at the Oyak Renault factory in Bursa, ranked first with 17,907 units. It was followed by the Hyundai i20 produced in Kocaeli with 8,120 units.

In the sedan segment, as always, domestic models dominate the market. The Fiat Egea produced in Bursa became the best-selling model with 29,515 units. The Corolla produced at Toyota facilities in northwestern Sakarya ranked second with 24,931 units.

The Renault Megane produced in Bursa and the Civic produced in Honda facilities in the Gebze district of Kocaeli ranked third and fifth with 16,311 and 12,786 units, respectively.

In the first half of the year, a total of 310,000 passenger cars were sold. Despite losing some ground to SUV models in recent years, sedans continued to be the most preferred body type in car sales. According to the ODD data, the market share of sedans in the first six months was 41.3%. In the same period of 2020, this rate was 44.1%. The share of SUVs, which is growing every year, increased from 27.6% to 34.1% in the same period from a year earlier. The share of hatchbacks, meanwhile, fell from 25.2% to 22.6%.