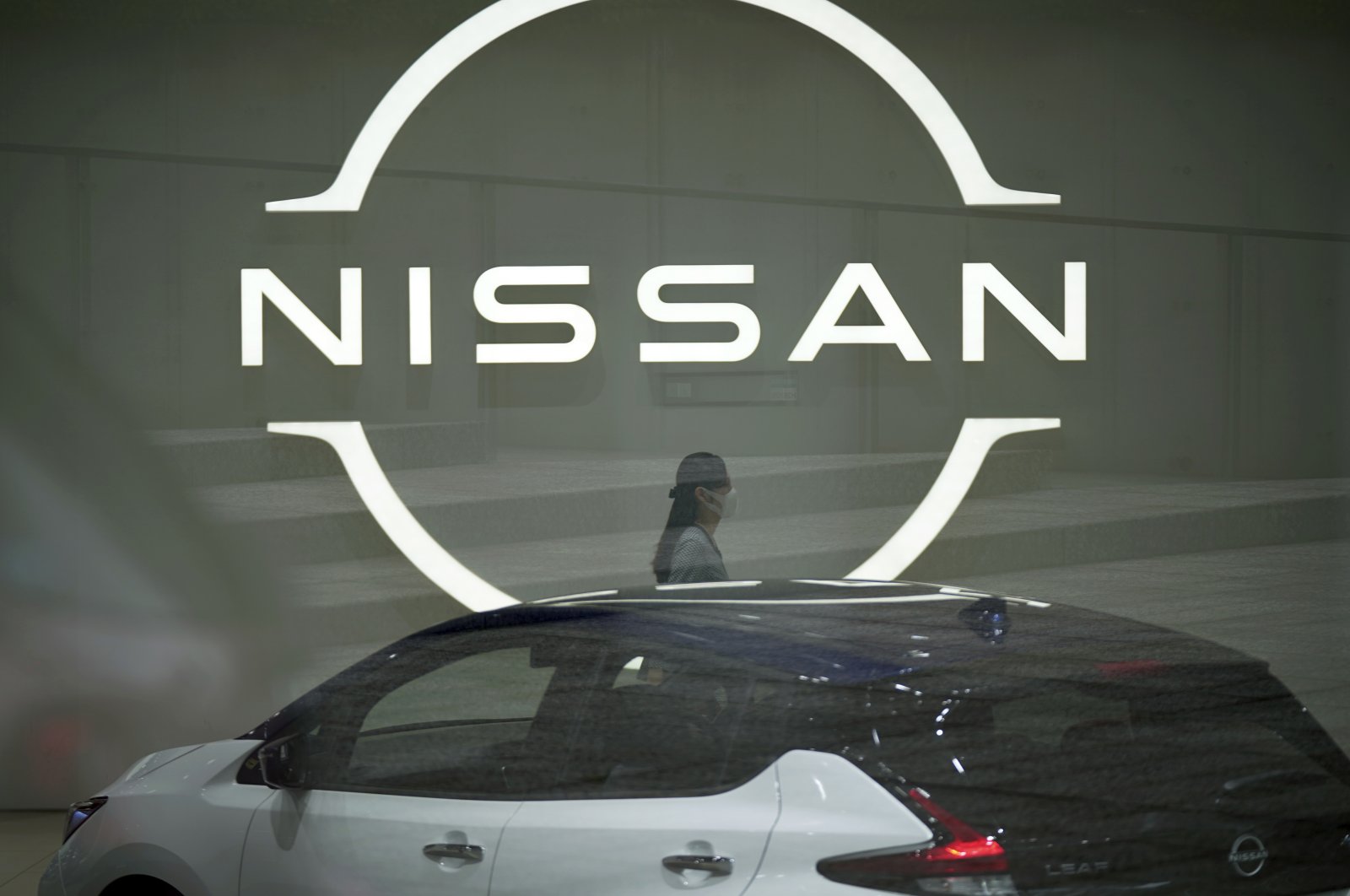 The Japanese auto giant was on a rollercoaster even before the disruption caused by the pandemic and, more recently, the conflict in Ukraine.

It had battled slowing demand and the fallout from the arrest of its former chief Carlos Ghosn and is currently implementing a plan involving slashing models, cutting costs and restructuring operations.

It cited some of those efforts in reporting an annual net profit of 215.5 billion yen ($1.67 billion) – its first net profit since fiscal year 2018-19 – which surpassed its forecast of 205 billion yen.

But looking ahead, it warned of a market environment "more severe than in fiscal year 2021, due to semiconductor supply shortages, higher raw material prices and logistics costs, the crisis in Ukraine as well as the impact of lockdowns on parts supplies in China."

It projects a net profit for the current fiscal year of 150 billion yen, following the conservative lead of other automakers facing headwinds caused by supply disruption.

"It is clear that our industry and therefore our performance was impacted by intensifying headwinds in the last fiscal year," said chief operating officer Ashwani Gupta.

"While Nissan has put in place agile business continuity plans, these continuous changes in the market are creating unprecedented uncertainty."

Its bottom line was helped by a recovery in demand and the effects of a weaker yen, which has hit 20-year lows against the dollar in recent months.

A weaker yen inflates the value of profits Nissan earns with overseas sales of its vehicles, and is a factor helping prop up earnings for many Japanese automakers as they battle supply chain disruption.

Nissan announced it would pay a dividend for the first time in three years, reflecting its positive results.

Even before the global crisis, the firm was struggling with increasing sales costs and the saga surrounding its former chief Ghosn.

The one-time auto tycoon was detained in Japan in 2018, accused of financial misconduct charges that he denies, but jumped bail and fled to Lebanon the following year.

A Tokyo court in March handed a six-month suspended sentence to former Nissan executive Greg Kelly over allegations that he helped his boss attempt to conceal income.

In April, French authorities issued an international arrest warrant for Ghosn, who has lived in Lebanon since his daring getaway from Japan in 2019, on allegations including corruption, misuse of company assets and money laundering.

Like other automakers, Nissan has been working to bolster its electrification mix, with a goal of having more than 40% of its models be electric by 2026.