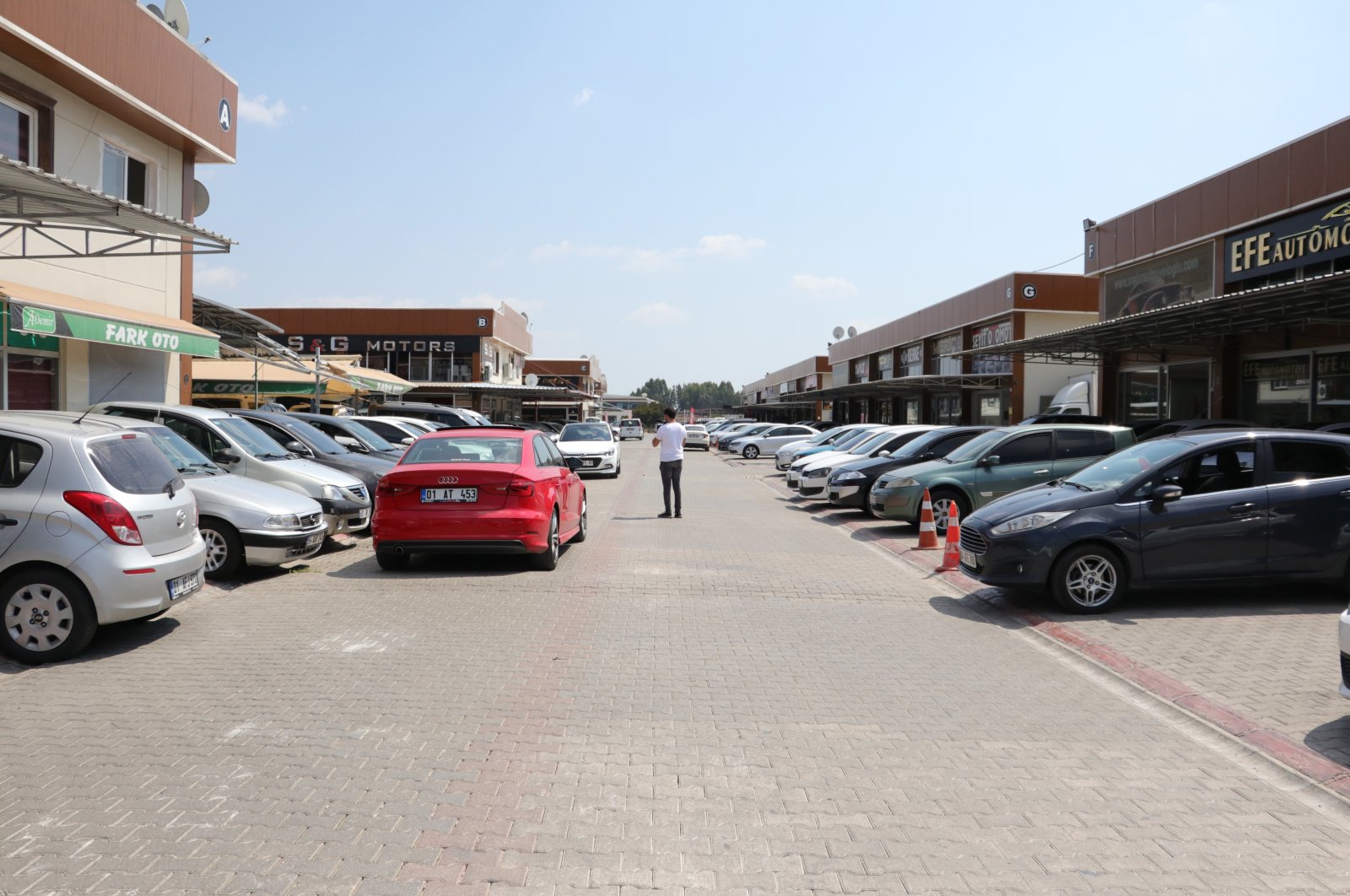 Despite the contraction in the global market, the Turkish automotive industry is on the cusp of making new investments, according to the head of the Automotive Dealers Association (OYDER).

The automotive industry was ravaged by the COVID-19 outbreak, with sales plummeting after governments around the world imposed lockdowns to stem the spread of the virus.

Turkey gradually eased its measures to revive its economy in May and lifted most of them in June.

“The industry is recovering again with the support of our government,” Şahsuvaroğlu noted. “You will see our country will start running again once the fluctuation is over. There will be a serious increase, particularly in investments in after-sales service.”

Şahsuvaroğlu also chairs the board of Şahsuvaroğlu Automotive and said they plan investment of up to TL 200 million ($23.46 million). “I have no doubt about the future of my country,” he said.

“We haven’t been able to plan investments in the last few years, but now we’re ready. We plan to add another three or four more to our one Ford sale point,” he said. “We have 500 employees. My dream is to increase that number to 1,000.”

The Turkish automotive industry employs around 500,000 people and is a locomotive for the country’s exports.

Şahsuvaroğlu’s remarks came after sales of passenger cars and light commercial vehicles in Turkey were reported to have soared by 93% year-on-year in October to 94,733 units, an all-time monthly high.

Şahsuvaroğlu himself said it would not be a surprise if auto sales reached nearly 800,000 units by the end of the year.

In addition, the Turkish automotive industry's exports in October hit its highest monthly figure in the last two years.

Exports were up 3.7% year-on-year to $2.9 billion last month, according to data by the Uludağ Automotive Industry Exporters' Association (OIB).

In the first 10 months, overall exports fell 21% to $20.1 billion due to the fallout from the pandemic.

Şahsuvaroğlu stressed the importance of the government's support for citizens and businesses through loan campaigns by public lenders.

Ankara in March introduced a relief package to cushion the economic fallout of the pandemic. It announced salary support, postponed loan repayment and more flexibility for paying taxes.

“The government has given great support to keep all sectors afloat through state-owned banks,” Şahsuvaroğlu said.

One of the main reasons, he said, they were able to keep their employees was the short-term employment allowance, a system that provides additional wages to employees whose hours were cut short.

Under the allowance, the government paid 60% of staff salaries across the country.

“It was really a lifeline for the system. They tried to heal the wounds and did the process proactively. The business world remained standing thanks to this,” Şahsuvaroğlu said.

The Şahsuvaroğlu family also has investments in the tourism industry since 2006 when it opened a hotel in Hungary’s capital Budapest.

Then, in January 2010, it launched Divan Asia in Istanbul’s Pendik district on the city’s Asian side.

The family renovated an old building it purchased last year in Istanbul’s coastal Karaköy quarter and turned it into a 30-room boutique hotel, Şahsuvaroğlu said. The business, which they named Azzap, was completed with an investment of TL 41 million, he added.

“We didn't open the hotel because of the pandemic, but we don't regret it at all. We believe in the future of Turkish tourism,” he said, adding that they want to grow the Azzap brand.

What’s more, Şahsuvaroğlu said, they may also consider investments in the reopened coastal town of Varosha (Maraş) in the Turkish Republic of Northern Cyprus (TRNC).

Varosha was recently opened for public access after being closed for 46 years. It was one of the prominent touristic spots on the island before its closure for settlement subsequent to a United Nations decision in 1974.

“Varosha has one of the most important beaches in the world. It suits us to restore it. The spiritual dimension of the region is also high. We have not had contact so far, but let's get through this year ... I have set my mind – I will go to Varosha,” Şahsuvaroğlu noted.

“We are ready for whatever task falls to us here ... This investment is in our plans,” he added.