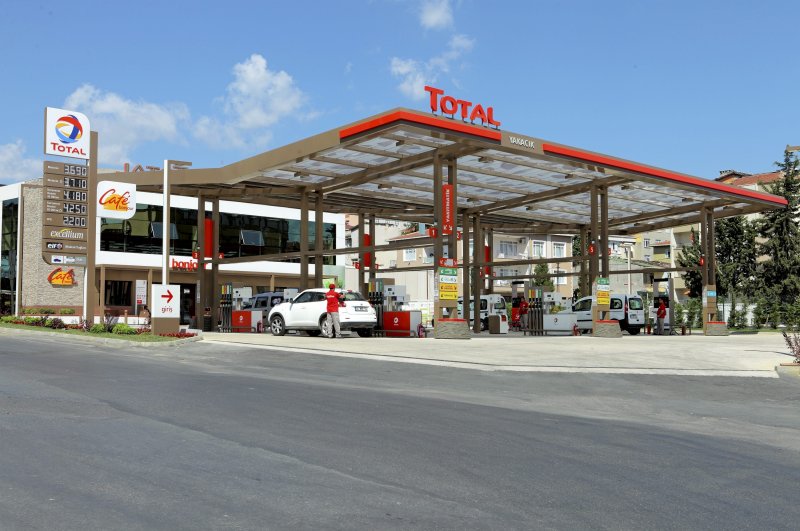 In a fund announcement, it was reported that the OYAK is also in talks with Demirören Holding for the acquisition of Milangaz, an LPG and bottled gas company.

"The OYAK aims to be one of the major players in the fuel oil and autogas sector, which directly affects more than 30 main sectors and provides direct employment to approximately 150,000 people," the OYAK's statement read.

"With the vision of offering privileged and advantageous services to its members, the OYAK will continue to use its members' savings for productive investments and act as a partner in our country's growth and job creation goals," it noted.

It is active in the mining, cement, automotive, finance, chemistry, metallurgy and energy sectors. The group carried out $4.7 billion worth of exports in 2018 with $1.78 billion alone performed by Bursa-based OYAK-Renault, a joint venture with the French automotive giant.