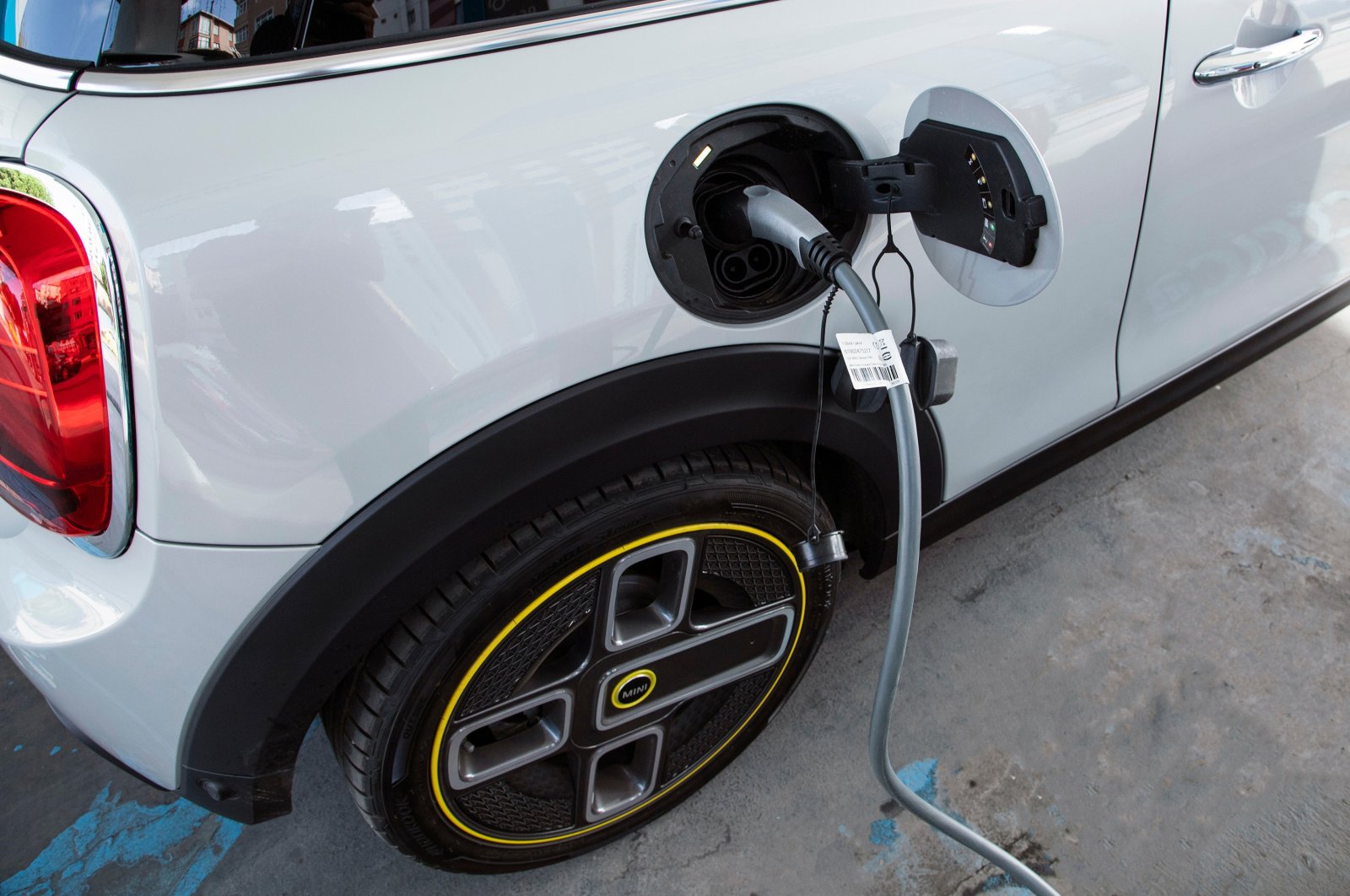 The coronavirus pandemic has further increased the craving for clean air, a situation that will greatly accelerate the transition to electric vehicles (EVs), Turkey’s Electric and Hybrid Vehicles Association (TEHAD) head said Monday.

“The pandemic has triggered a serious process of change for states,” Berkan Bayram said.

The burgeoning EV industry in Turkey needs a strong infrastructure and a supportive customer scheme to increase 100% electric-powered cars from their modest number of 2,500 in use between 2011 and 2020, Bayram told Anadolu Agency (AA).

Turkey saw an increase in the number of hybrid vehicles, which combine a gasoline or diesel engine with an electric motor, to 22,722 by the end of 2020.

Bayram said despite the disruptions in the supply chain in the global automotive industry in 2020, there was a noteworthy increase in Turkey’s car production and sales figures from the previous year.

Bayram said that in keeping with the trend of more electric cars in Turkey, the infrastructure for EV charging is expanding.

Bayram said as a result of the increasing demand for individual cars and widespread use of electric vehicles, the number of charging stations has multiplied in a way that there is at least one station in all of Turkey's 81 provinces. The total figure has exceeded 3,000, he noted.

“We have observed that Turkish customers tend to go for electric-powered automobiles or hybrid models if there is an option to buy rather than lease or instead of diesel engines,” he said.

However, he added that the lack of incentives to buy electric cars forces them to choose other options.

He said that how governments respond in the aftermath of the pandemic will influence individual car ownership in the future and the pace of the transition to EVs if governments are motivated to double-down on transport electrification efforts.

In part, the ability and speed to recover economically from a second wave of the pandemic is also a factor in determining strategies for automakers and vehicle buyers.

Behavioral changes resulting from the current crisis could also influence patterns of transportation, taking oil prices into consideration, he said.

"Electric cars are likely to have a much better year in 2021 than the rest of the auto industry, as they are gradually becoming competitive in some countries on the basis of the total cost of ownership," he said.

According to Bayram, the plans unveiled in December 2019 for manufacturing Turkey's first domestically produced, all-electric car will play a major part in boosting the production and use of EVs in the country.

Turkey in December 2019 showcased the SUV and sedan models of the car, produced by the Automobile Joint Venture Group (TOGG), a consortium of Turkish companies working in cooperation with the Turkish Union of Chambers and Commodity Exchanges (TOBB).

TOGG is projected to produce five different models of the car – an SUV, sedan, C-hatchback, B-SUV and B-MPV – by 2030 and will own the intellectual and industrial property rights to each. The cars will have a range of 300-500 kilometers (186-310 miles) and their batteries can be charged up to 80% in less than 30 minutes.