Pandemic may lead to over 100,000 job cuts in German auto industry 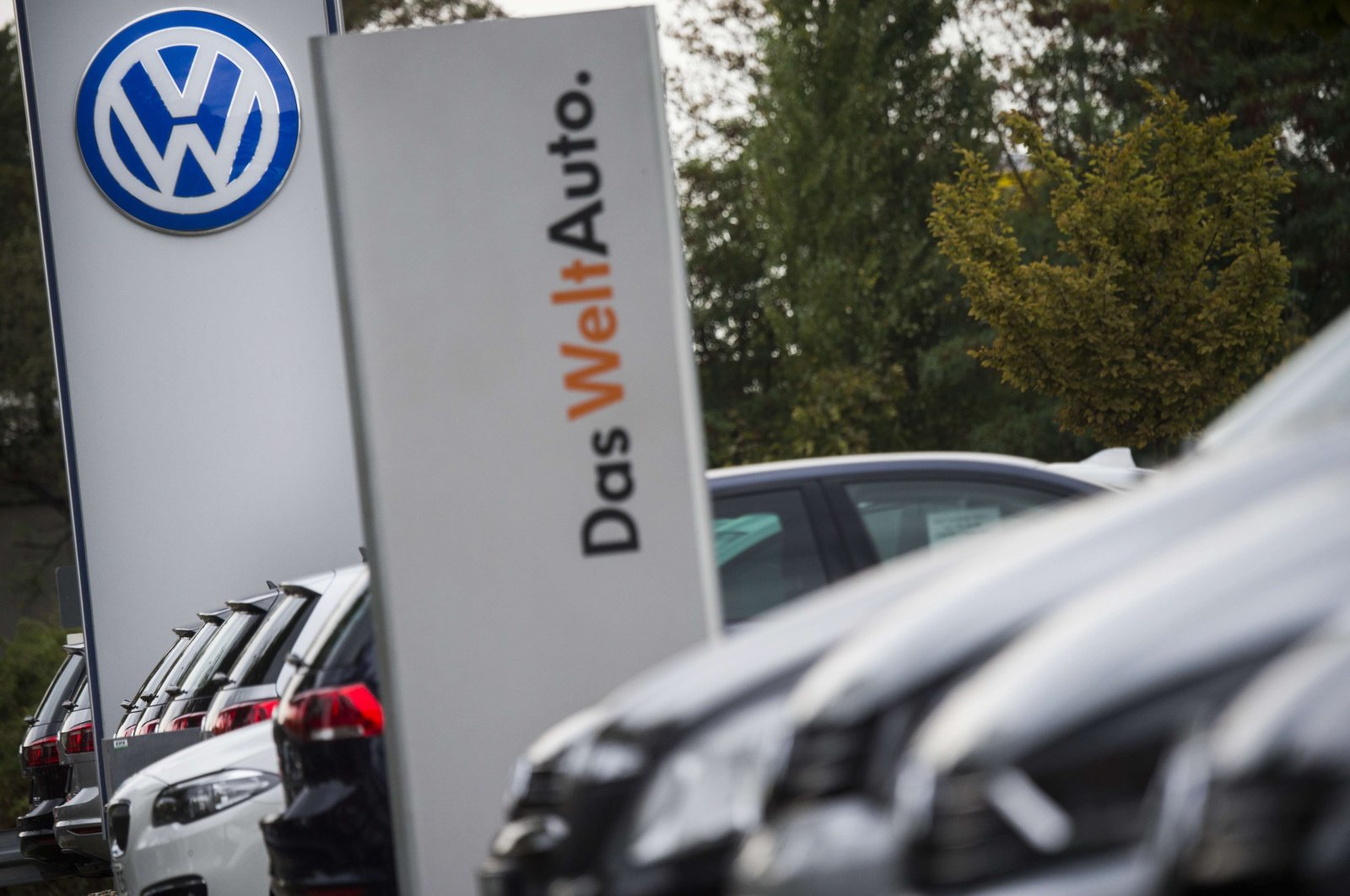 The German automotive sector is threatened with the loss of more than 100,000 jobs due to the coronavirus pandemic, a leading industry expert has warned.

German manufacturing had been in recession for months and the economy had been relying on services for growth. The coronavirus crisis, which has shut down restaurants, malls and retailers, is expected to leave its mark on both sectors and lead to a surge in unemployment.

In the view of Ferdinand Dudenhoeffer, demand is set to slump by 15% this year. According to the experience gained from the last global financial crisis, it will take more than a decade to fully make up that lost ground. Dudenhoeffer, who heads the Centre of Automotive Research at the University of Duisburg-Essen, calculates there will be an overcapacity of between 1.3 million to 1.7 million vehicles in German factories.

This unused production capacity will contribute to the job losses, he wrote in a paper seen by German Press Agency (DPA), despite the German government's new reduced hours work scheme that sees the state help pay for employees' reduced salaries. Dudenhoeffer put the number of jobs at risk at car manufacturers and suppliers between 100,000 to up to 830,000.

"The reason is not problems in the supply chains, but quite clearly the lack of demand," Dudenhoeffer writes, describing the industry as suffering from "a serious, long-term demand problem" that has been exacerbated by the pandemic.

Meanwhile, morale among German exporters fell to its lowest since the global financial crisis, an Ifo institute survey showed on Thursday, signaling rough times ahead as the coronavirus outbreak eats away at global economic growth. The Munich-based economic institute said export expectations in March fell to minus 19.8 from minus 1.1 in February, the lowest level since May 2009 and the steepest fall since German reunification three decades ago.

Ifo said on Wednesday that the German economy could shrink by as much as 20% this year, a devastating forecast whose impact Chancellor Angela Merkel's government wants to cushion with a 750 billion-euro ($820 billion) stimulus package. A separate Ifo barometer for German employment fell in March to its lowest level since January 2010, the newspaper Handelsblatt reported, adding that the drop is the biggest since records began in 2002.

"German companies are putting the brakes on personnel planning," Ifo expert Klaus Wohlrabe said of the data, which the Munich institute calculates monthly for Handelsblatt based on the employment intentions of around 9,000 companies. "A rise in unemployment will be unavoidable despite short-time work", Wohlrabe said, referring to a government-backed scheme that allows firms to put workers on shorter hours.

The Federal Employment Agency's research arm said on Thursday that its own barometer gauging the health of the labor market recorded its biggest-ever monthly fall in March. It said it expects a significant rise in unemployment.

Ifo's exports survey showed that the outlook had darkened for all manufacturing sectors, particularly automakers, which are expecting a significant fall in exports.