Probe launched into 30M vehicles in US over airbag inflators 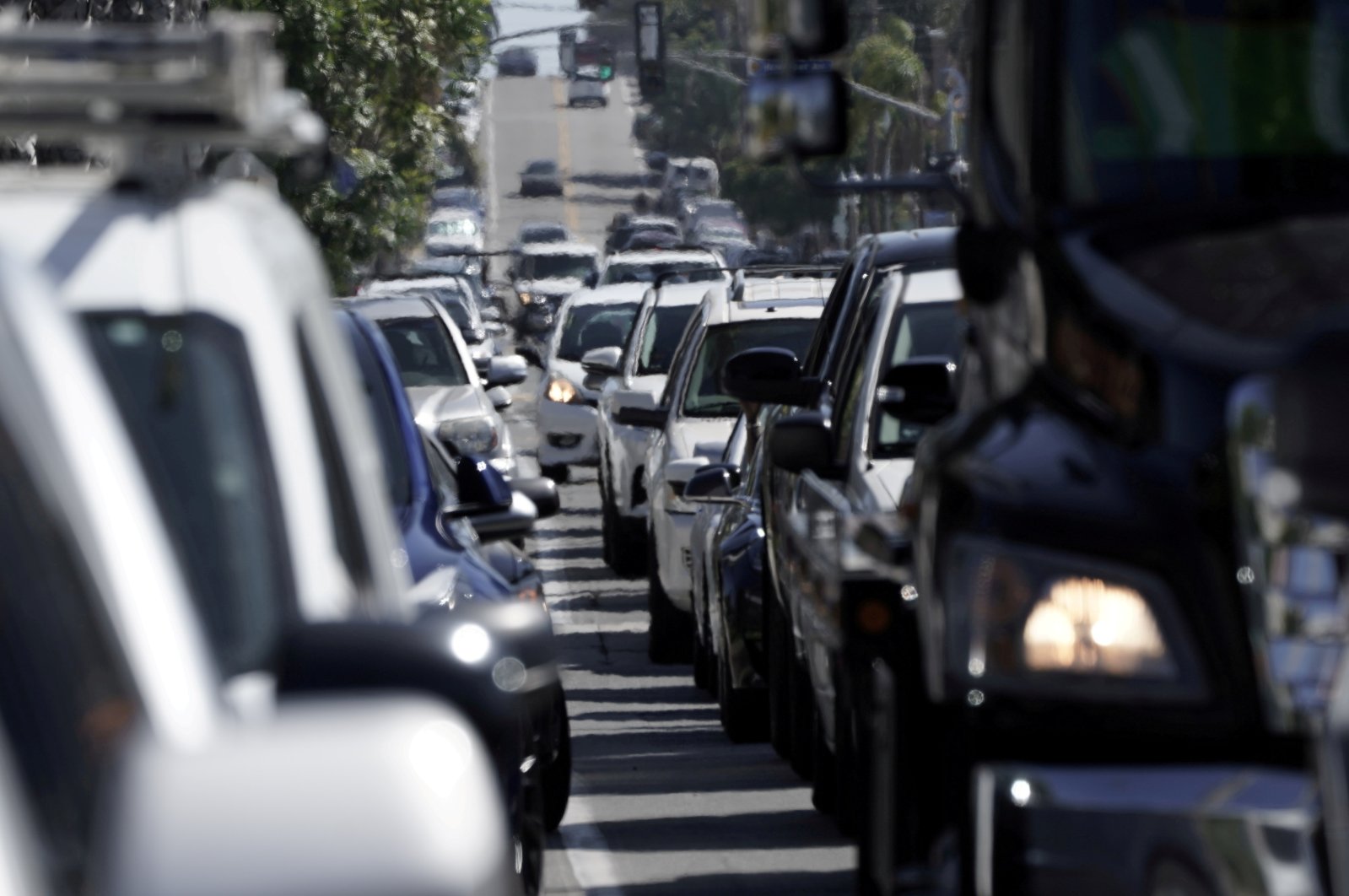 Heavy vehicular traffic is seen in the Ocean Beach neighborhood ahead of the Fourth of July holiday, in San Diego, California, U.S., July 3, 2020. (Reuters Photo)
by REUTERS Sep 20, 2021 9:59 am
RECOMMENDED

The National Highway Traffic Safety Administration (NHTSA) Friday opened an engineering analysis into an estimated 30 million U.S. vehicles from the 2001 through 2019 model years. Automakers were alerted to the investigation, which is not yet public.

The 30 million vehicles include both vehicles that had the inflators installed when they were manufactured as well as some inflators that were used in prior recall repairs, NHTSA said in the document.

Over the last decade, more than 67 million Takata air bag inflators have been recalled in the United States – and more than 100 million worldwide – in the biggest auto safety callback in history because inflators can send deadly metal fragments flying in rare instances.

There have been at least 28 deaths worldwide, including 19 in the United States tied to faulty Takata inflators and more than 400 injuries.

NHTSA has said the cause of the inflator explosions tied to the recall of 67 million inflators that can emit deadly fragments is propellant breaking down after long-term exposure to high temperature fluctuations and humidity. The agency has required all similar Takata without a drying agent to be recalled.

In the United States, 16 deaths in Honda vehicles have been reported, two in Ford vehicles and one in a BMW, while 9 other Honda deaths occurred in Malaysia, Brazil and Mexico.

NHTSA did not immediately release a breakdown of how many vehicles per manufacturer are covered by the probe.

The safety agency said the investigation "will require extensive information on Takata production processes and surveys of inflators in the field."

Earlier this year, NHTSA said of the 67 million recalled inflators, approximately 50 million have been repaired or are otherwise accounted for.