Renault closes all plants except in China and South Korea 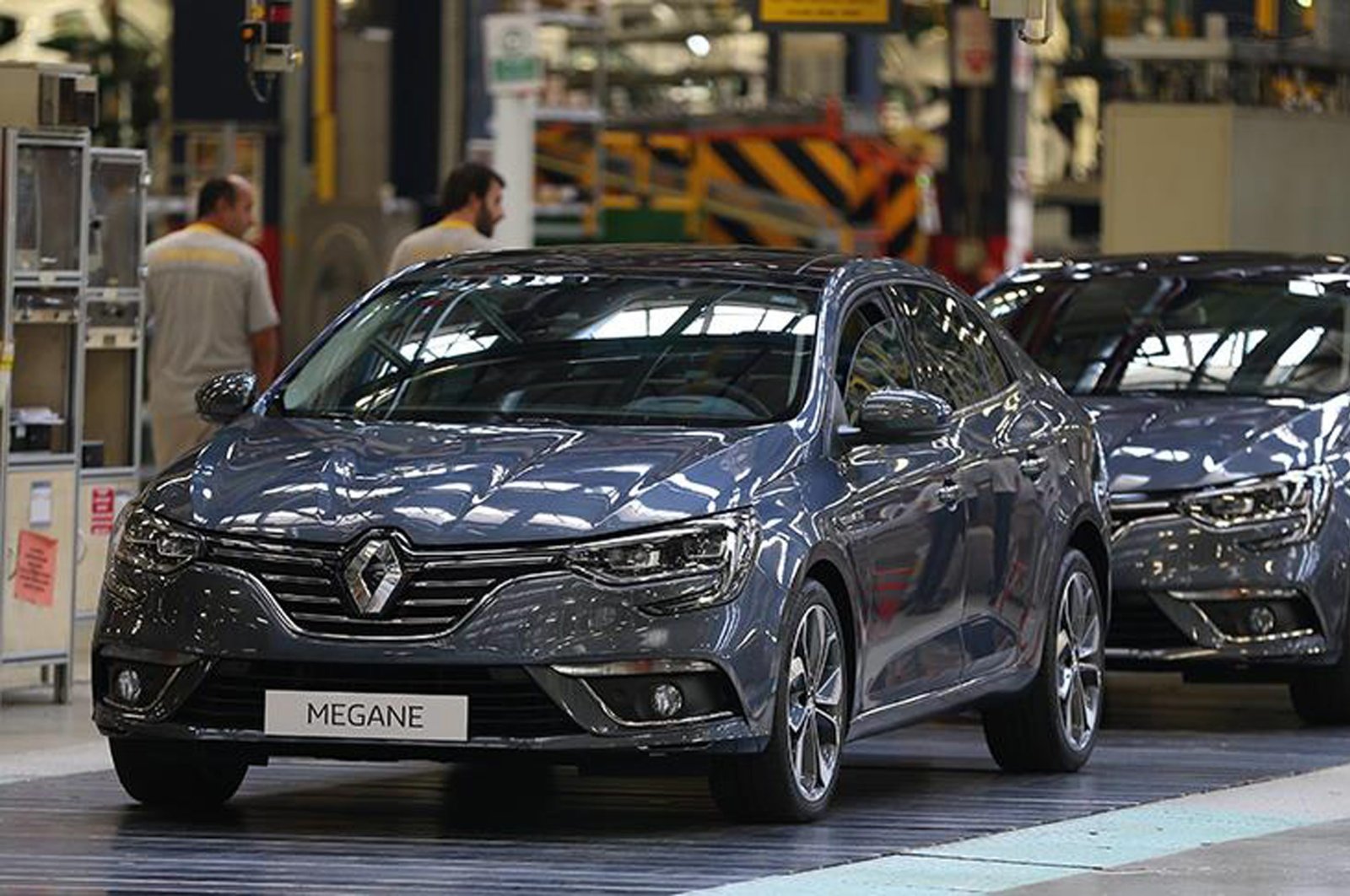 French carmaker Renault said production at all its plants across the world, except in China and South Korea, has been halted due to the impact of the coronavirus crisis.

"The Group plans to restart production activities in the countries concerned as soon as conditions permit and will implement appropriate measures to respond effectively to commercial demand," Renault added on Monday.

Renault's site in Wuhan, the epicenter of the outbreak, was taken offline in late January. It has an annual production capacity of 150,000 vehicles.

Renault has already warned of possible factory closures as it races to cut costs amid the coronavirus crisis, after posting a net loss of 141 million euros ($156 million) for 2019 – its first year in the red in a decade.

The French government, which owns a 15% stake in Renault, has said it will be "vigilant" over plant closures or job cuts.