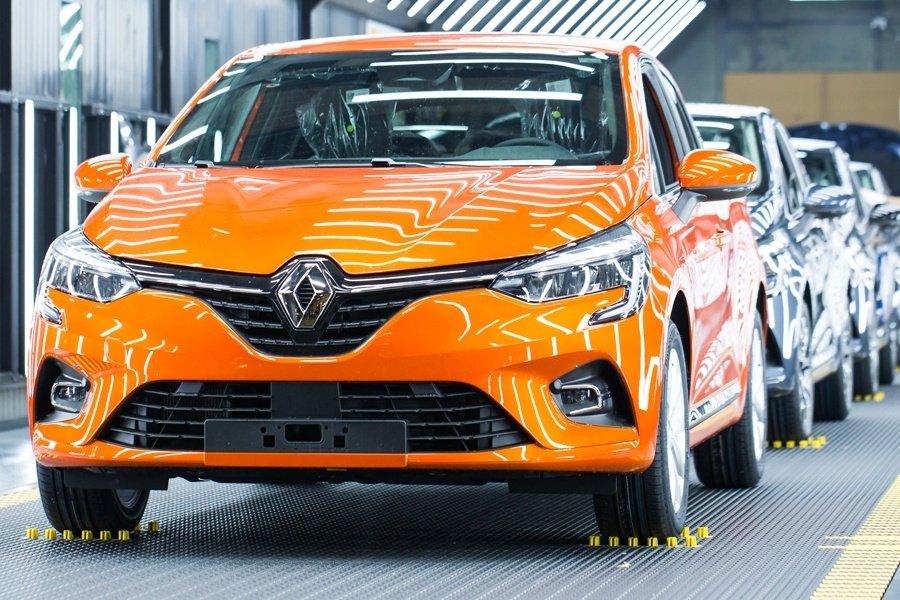 Renault, Nissan, Mitsubishi to invest $26B in electric vehicles

French auto giant Renault Group on Wednesday announced the establishment of Renault Group Automotive Inc. (RGO) in Turkey as part of its broader breakthrough strategy for the country.

The move is designed to strengthen the group's presence and investments in Turkey.

In a global press conference on Jan. 14, the automaker announced its medium-term "Renaulution" plan. The main goal of the plan is to make Renault Group the flag carrier of the new mobility ecosystem by building its business models on technology, energy and mobility in the upcoming period.

This paradigm shift involves a profound change within the company, with strong and distinct brands. Its objective “is to position the group fully within the times and to make it a forerunner of new mobility by 2025 and beyond,” according to the company statement.

“The Renaulution is about moving the whole company from volume to value. We will feed our brands’ strength, each with its own clear, differentiated territories. We’ll move from a car company working with tech to a tech company working with cars,” Luca de Meo, CEO of Groupe Renault said back in January.

Meanwhile, with the new restructuring, the deep-rooted partnership between Renault and Turkey’s Oyak Group will continue in a stronger manner while contributing to the production, sales and marketing at the Oyak-Renault factory in northwestern Bursa province. It also aims to contribute effectively to the development of the electric vehicle's ecosystem in Turkey

Hakan Doğu, a member of the Renault Group Corporate Governance Committee, was appointed as the CEO of the newly established company, effective as of Dec. 1, 2021.

Renault Group has been operating in Turkey since 1968 in partnership with Oyak. Exporting 80% of its production, the Oyak-Renault Bursa factory ranks third among Turkey's top exporting companies and contributes 3 billion euros ($3.4 billion) to Turkey's total exports. The sum of the group's investments in Turkey since 2000 is at the level of 2 billion euros.

Renault, Nissan, Mitsubishi to invest $26B in electric vehicles