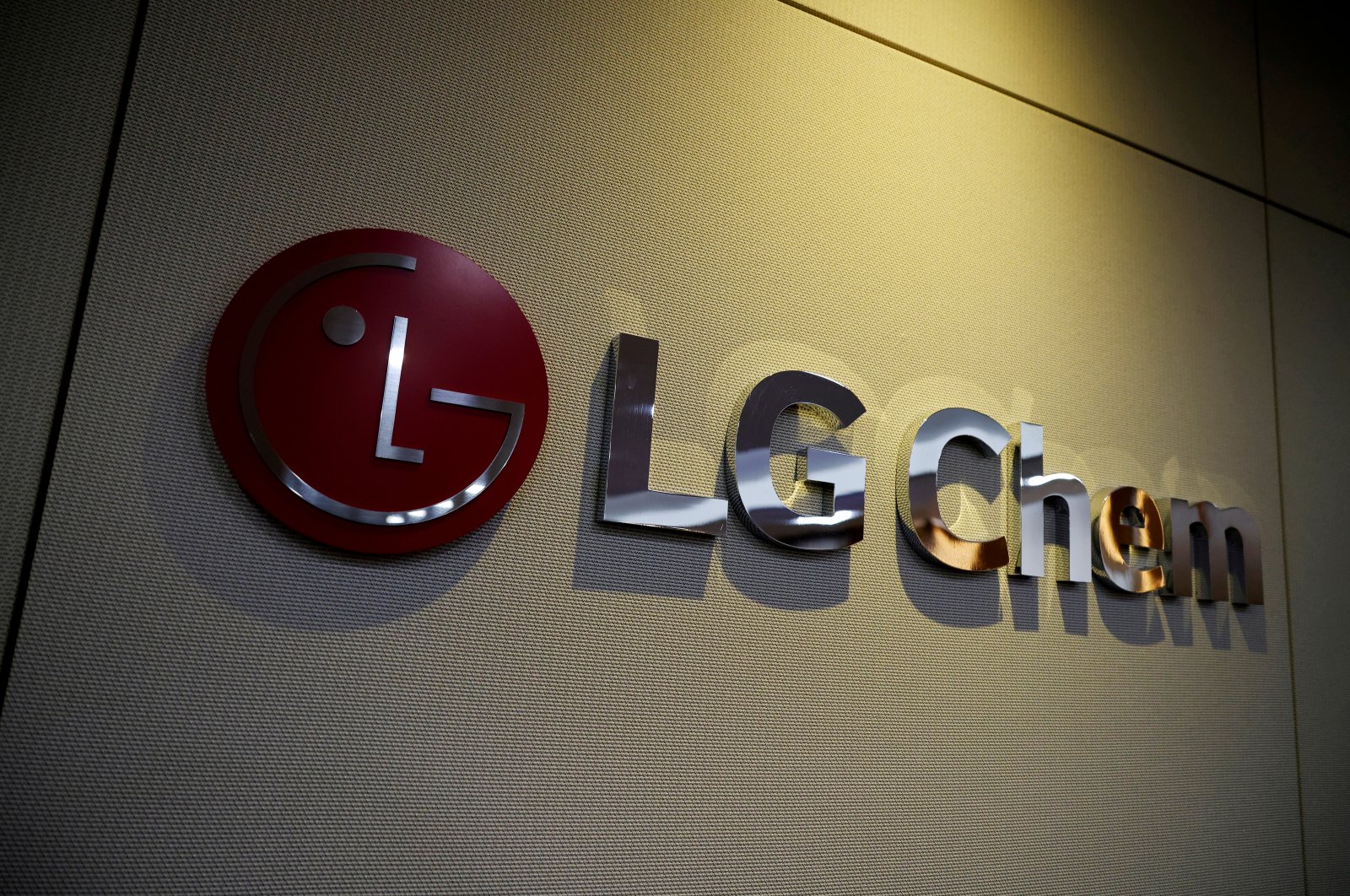 The settlement by LG Energy Solution and SK Innovation, affiliates of two of South Korea’s biggest conglomerates, came hours before a Sunday deadline for the administration of President Joe Biden to decide whether to take the rare step of reversing a U.S. International Trade Commission decision (ITC).

The settlement has ended the need for Biden to intervene in the dispute, The Associated Press (AP) cited a person briefed on the matter.

The core dispute had threatened the EV plans of Ford Motor Co. and Volkswagen AG, as well as a Georgia plant that is key to the growing industry.

The resolution is a win for Biden, who has made boosting EVs and U.S. battery production a top priority. The global auto industry is racing to develop EVs, and Biden has proposed spending $174 billion to hike their sales and expand charging infrastructure.

SK Innovation agreed to pay LG Energy Solution, a wholly-owned subsidiary of LG Chem Ltd., 2 trillion won ($1.8 billion) in cash and royalties. The companies agreed to drop all litigation in the United States and South Korea and not raise further lawsuits against each other for 10 years.

“The two companies now can coexist in the global market and compete in good faith,” LG Energy Solution said in a statement. SK said it would invest actively both in South Korea and abroad now that uncertainties for its EV battery business in the United States have been dissolved.

Biden’s Office of U.S. Trade Representative faced a Sunday night deadline on whether to take the rare step of reversing an ITC decision unless the companies had agreed to a deal.

The administration, Volkswagen and Ford had been pushing the Korean companies to settle, sources briefed on the matter told Reuters.

Trade Representative Katherine Tai was personally involved in the settlement discussions, urging the companies to come to a resolution, the sources said. Her office declined to comment before the agreement was announced in Asia.

Ford and Volkswagen were not immediately available for comment outside of business hours.

In the bitter two-year dispute, LG lost to SK in a bid for VW orders, then accused SK of stealing trade secrets by poaching nearly 80 of its employees. LG filed a complaint against SK in 2019, and both sides hired numerous lawyers and consultants to make their case to the Biden administration.

The ITC in February sided with LG after the company accused SK of misappropriating trade secrets related to EV battery technology. It issued a 10-year-import ban but allowed SK to import components for batteries for Ford's EV F-150 program for four years, and VW's North American EVs for two years.

In March, SK vowed to walk away from the $2.6 billion Georgia battery plant, which is under construction, if the ITC decision was not overturned. LG said in March it could handle the battery needs of automakers if SK abandoned the Georgia plant.

Volkswagen of America CEO Scott Keogh wrote in a LinkedIn post on Wednesday that if the ITC decision were left in place, it could “reduce U.S. battery capacity and delay the transition to electric vehicles.”

SK’s plant in the town of Commerce, 110 kilometers (70 miles) northeast of Atlanta, will employ nearly 2,600, the largest foreign investment in the state’s history at nearly $2.6 billion, Kemp said. “Simply put: the livelihoods of thousands of Georgians are now in your hands.”

LG Energy Solution is nearing completion of an Ohio cell manufacturing plant with General Motors Co. and is close to announcing plans to build a $2.3 billion second facility in Tennessee, sources told Reuters.

In March, LG announced $4.5 billion investment plans for its U.S. battery production business over the next four years.