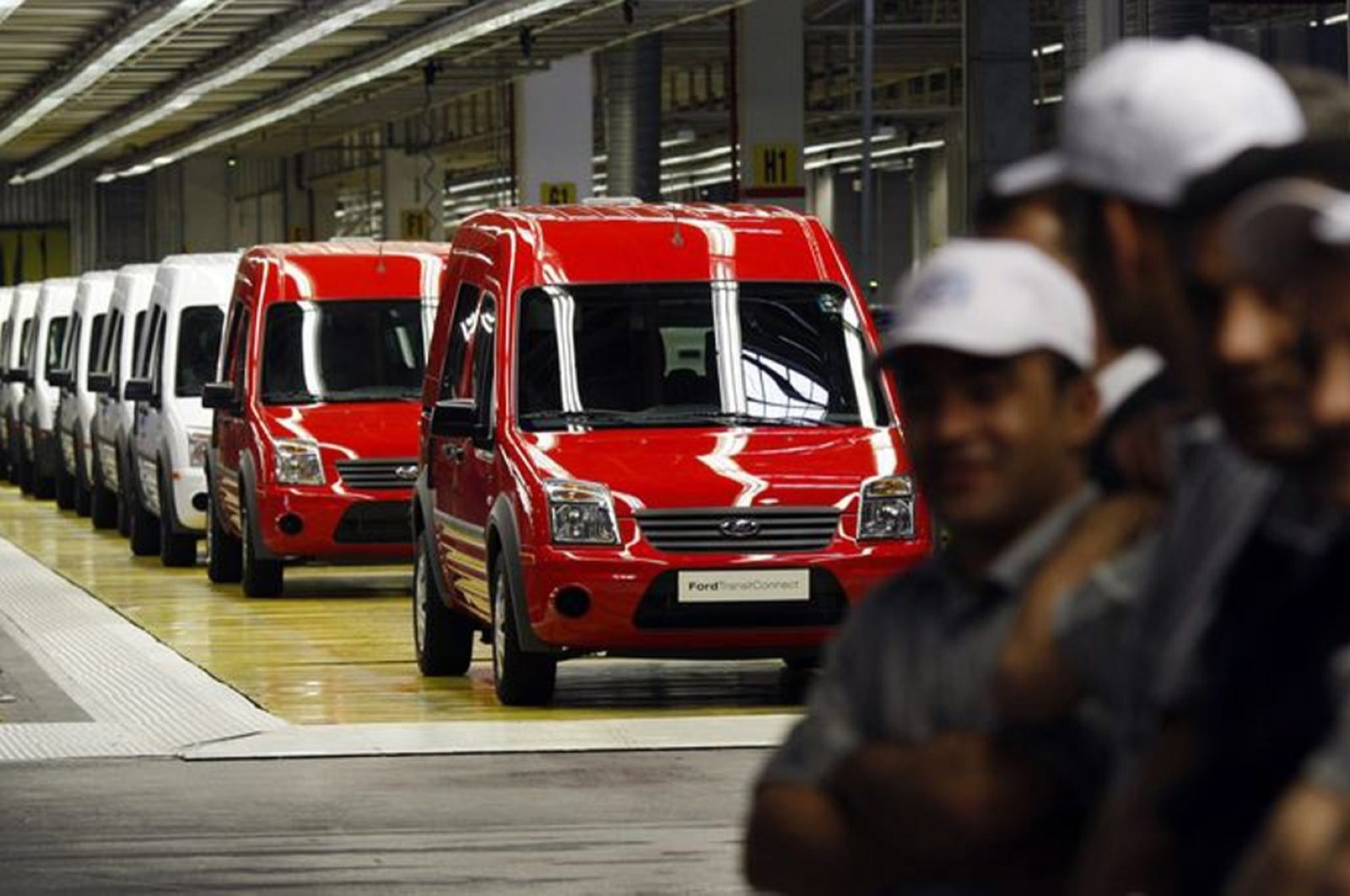 The automotive exports of northwestern Sakarya province, one of Turkey’s prominent hubs in the sector, hit $480 million (TL 3.81 billion) with a 22% increase compared with the same period last year.

According to the data compiled from the Turkish Exporters' Assembly (TIM), Sakarya’s exports continue to recover during the normalization period after a drastic decrease in April and May due to the COVID-19 outbreak. The province ranked seventh this year in automotive exports after Istanbul, Bursa, Kocaeli, Izmir, Ankara and Gaziantep.

With a share of 90.7% in September, the automotive sector topped exports from Sakarya, the province hosting automotive giants such as Toyota, TürkTraktör and Otokar.

Turkey exported vehicles worth $5.1 billion to 109 countries in the first seven months of 2020. The share of the automotive sector in Turkey’s overall exports stood at 39.3%.