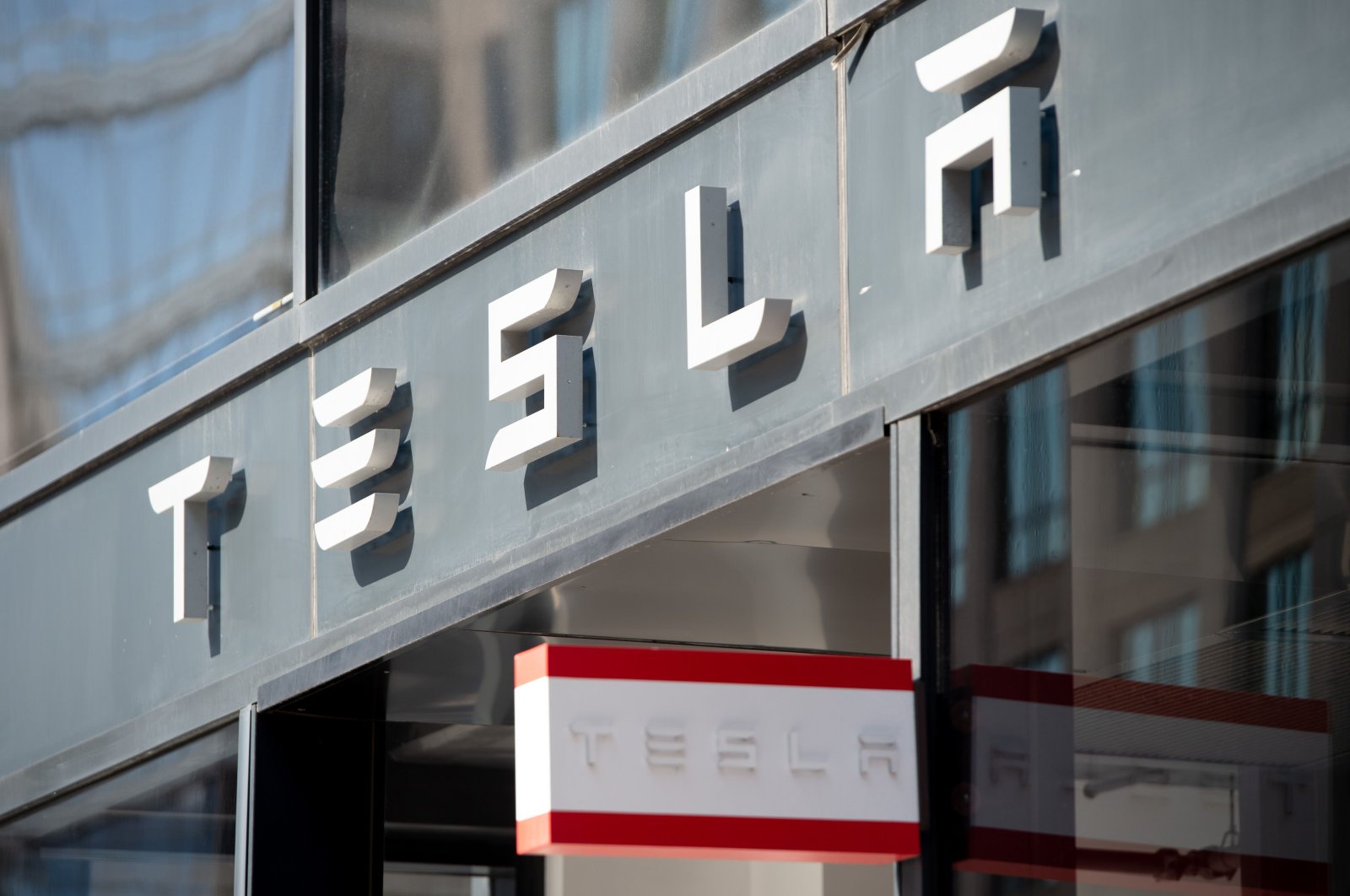 Tesla's value reached $207.2 billion, according to Bloomberg, compared with Toyota's value of $201.9 billion.

Led by Elon Musk, Tesla has had its share of ups and downs, but shares have risen steadily since late 2019 as it met key production targets for its Model 3 car, with the automaker topping Japan's Toyota in market valuation.

The company still sells only a fraction of the autos of the Big Three, yet it has captivated investors' imaginations as a bet on the future under charismatic leader Musk, who has challenged conventional wisdom on CEO comportment while also trying to shift the industry away from combustion vehicles and toward electric cars.

Meanwhile, the lower sales at two of Detroit's "Big Three" reflected the hit from coronavirus, which depressed auto demand for part of the quarter and prompted a shutdown of U.S. auto production.

Both GM and FCA pointed to improving sales trends later in the quarter, although GM also said the recent spike in U.S. coronavirus cases added to uncertainty.

Cox Automotive has warned of the possibility of a "cruel summer" for auto sales as the U.S. contends with a resurgent coronavirus outbreak and automakers struggle to replenish inventories.